L. B. Jeffries wheels himself over to his apartment window. He picks up a pair of heavy-duty binoculars and brings them to his eyes, allowing him to better see his neighbours going about their private lives. Alfred Hitchcock’s voyeuristic thriller Rear Window is a masterpiece, a classic made possible by the master director’s finesse for drawing tension out of a scene and the engrossing lead performance by James Stewart, whose actions and reactions seem perfectly in line with how the audience is feeling.  Updating the story would never be an easy task, and recasting the lead would be especially difficult. James Stewart is one of the true Hollywood greats; he carried himself like an everyman but had a magnetic charisma that pervaded each of his performances and demanded your attention. For the remake, Disturbia, to be a success that matched the original, a really talented actor would need to take on his role. Unfortunately, Shia LaBeouf got the gig.

Shia LaBeouf brings nothing to a film. Think about any performance you might have seen of his. Try and recall something positive that he brought to that film, and you’ll find yourself struggling. When he appears in enjoyable films, such as I, Robot, he’s simply forgettable. But when he’s in a bad film, as is the case more often than not, he grabs your attention for all the wrong reasons. His nervous fidgeting across the screen is an annoyance, his flat delivery of dialogue is completely devoid of any real expression or depth, and it’s impossible to watch a performance of him and see the character rather than the actor.

His selection of films is just abysmal.  Ed Wood famously thought that he was making great movies, but Shia is under no such illusions. On multiple occasions he has come out and said that the film he was paid millions of dollars to star in, and that audiences paid millions of dollars to watch, was terrible. Such a statement might be refreshingly honest if it was used to expunge one blemish on a filmography. But when he does it film after film, you have to wonder if there’s some kind of connecting link behind why these films were terrible. But more than just being bad, his career seems to be a mission to destroy the memory of as many iconic films (and action figures) as possible. Aside from Rear Window, he’s helped to ruin Wall Street, Indiana Jones and Transformers, as if engaged in a competition with Hayden Christensen to see who can leave audiences with the sourest taste in their mouths.

The reason he’s still getting work could perhaps be explained if he was a professional worker and a great asset for studios when it came to the promotion of their films. He isn’t. He’s allegedly fought with Tom Hardy on-set , made headline news several times for being in trouble with the law, and can’t give an interview without embarrassing himself. While ostensibly working to market his films he’s told Megan Fox’s boyfriend he slept with her, called out Steven Spielberg for “dropping the ball”, claimed to have turned down 127 Hours and The Social Network because they weren’t “Warren Beatty-type game changers”, and criticised many of his co-stars. Harrison Ford described him best: Shia LaBeouf cannot promote a film without “making a complete ass” of himself.

Shia LaBeouf cannot act. He cannot work well with others. He cannot promote films. Why does he keep getting employed? I have no idea. All I can hope is that a recurring nightmare I have where he remakes The Graduate, tells everyone he pulled Katharine Ross and then insults Simon & Garfunkel never comes true. 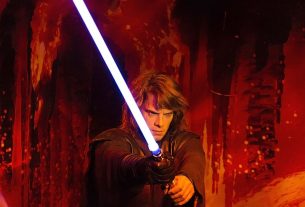 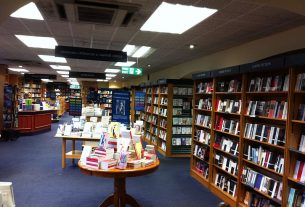 The Oxford Student discovers: the best bookshops in Oxford 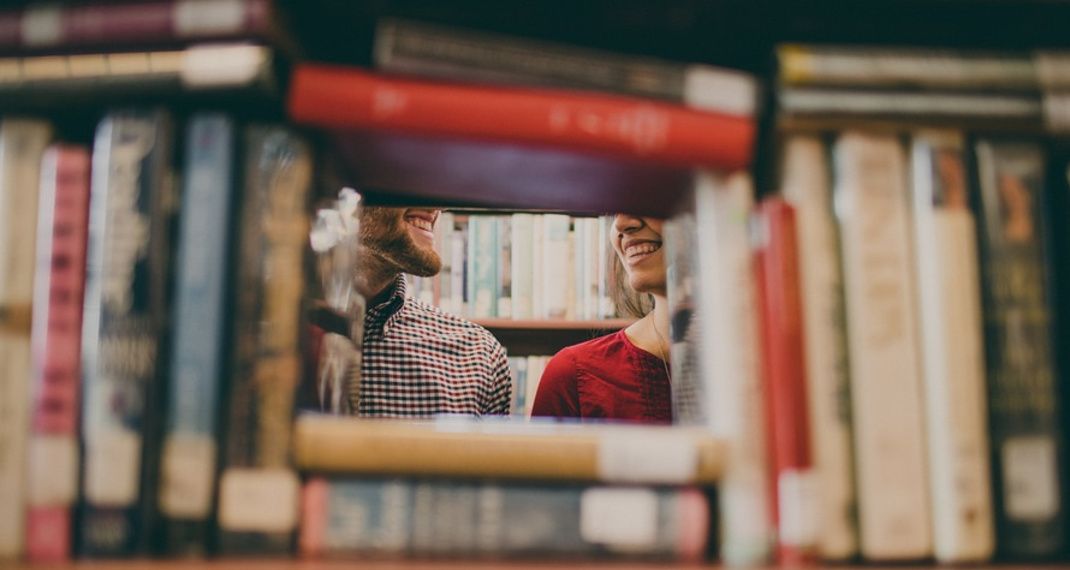 Non-fiction: where the truth really is stranger and more daring