John Boileau typified this notion in 2006. He had an accomplished CV. He had taken his hometown club, Nuneaton Borough, to the Championship from the Conference North in merely eight seasons. He also had an impressive European pedigree having guided Rushden and Diamonds to the Champions League Final, “narrowly losing out to Ajax in extra time”.

The Football Manager 2005 aficionado applied for the ‘real-life’ managerial position at Middlesbrough Football Club. Courteously, Middlesborough Chairman Steve Gibson humoured the aspiring manager with a rejection, which included the admission: “Quite frankly we were of the opinion your tenure with us would have been short-lived, as your undoubted talent would result in one of the big European Clubs [sic] seeking your services.”

It was obviously not to be for Boileau, but the realism of such a game has made the aspiration of becoming a football manager, somewhat more tangible. Gone are the days that a football manager is an ex-professional, who merely uses his former glories as inspiration for his players. A football manager was once “one of the bottle”, as Jose Mourinho proclaimed in his introductory press conference at Chelsea in 2003.

‘The special one’ epitomised a growing trend of technical coaches. He was a student of the game, much like his ‘eyes and ears’ Andre Villas-Boas, Chelsea’s new manager. Villas-Boas was not interested in scoring the winning goal at the Bernebeau or playing that incisive pass at the Theatre of Dreams: he wanted to be a scout. Having approached the late Sir Bobby Robson when he managed Porto, the young Portuguese’s tactical nous, understanding of the game, and persistence was so impressive that Sir Bobby took him under his wing.

For Villas-Boas, successful spells at Porto, Chelsea and Inter Milan, as Mourinho’s chief opposition scout, were to follow. Having steered  Academica de Coimbra to safety in his first managerial role in 2009, the 32-year-old was recruited by boyhood club Porto where he won four trophies in his debut season (2010). The result was a call from west London. He was following in his former master’s footsteps and was no longer “one of the bottle”.

Villas-Boas is one of a number of a new breed of manager- one who studies the game. Football management is not one of those professions, which characteristically draws the best and brightest minds. However, this stigma is being eradicated and this perception challenged. Rather than applying for those 10-week internships at Canary Wharf, maybe the touchline at Iffley Road beckons. Pestering OUAFC manager Phill Heath would not be a bad start. I also hear Football Manager 2012 is released soon. 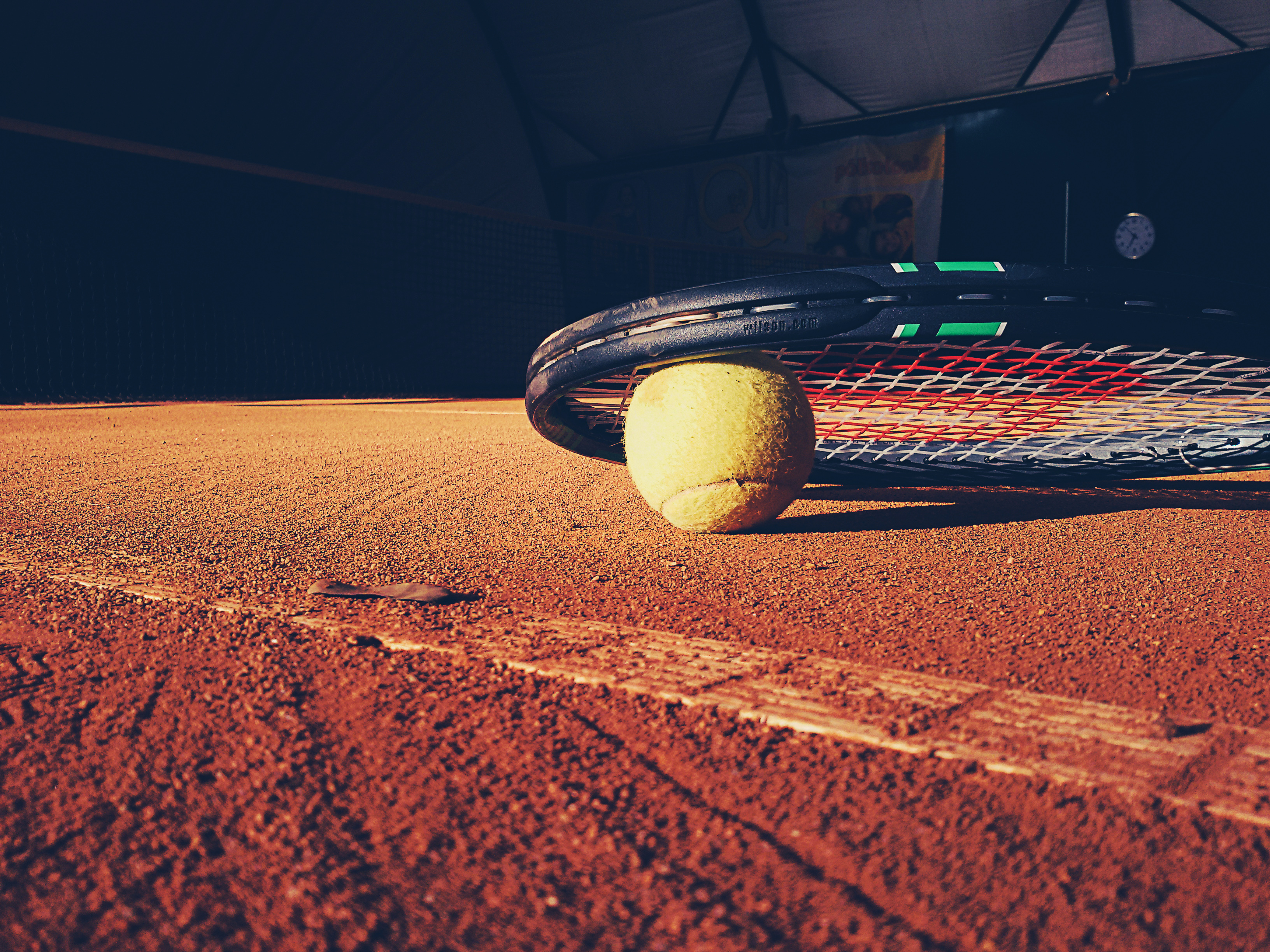 Tennis, or the art of losing 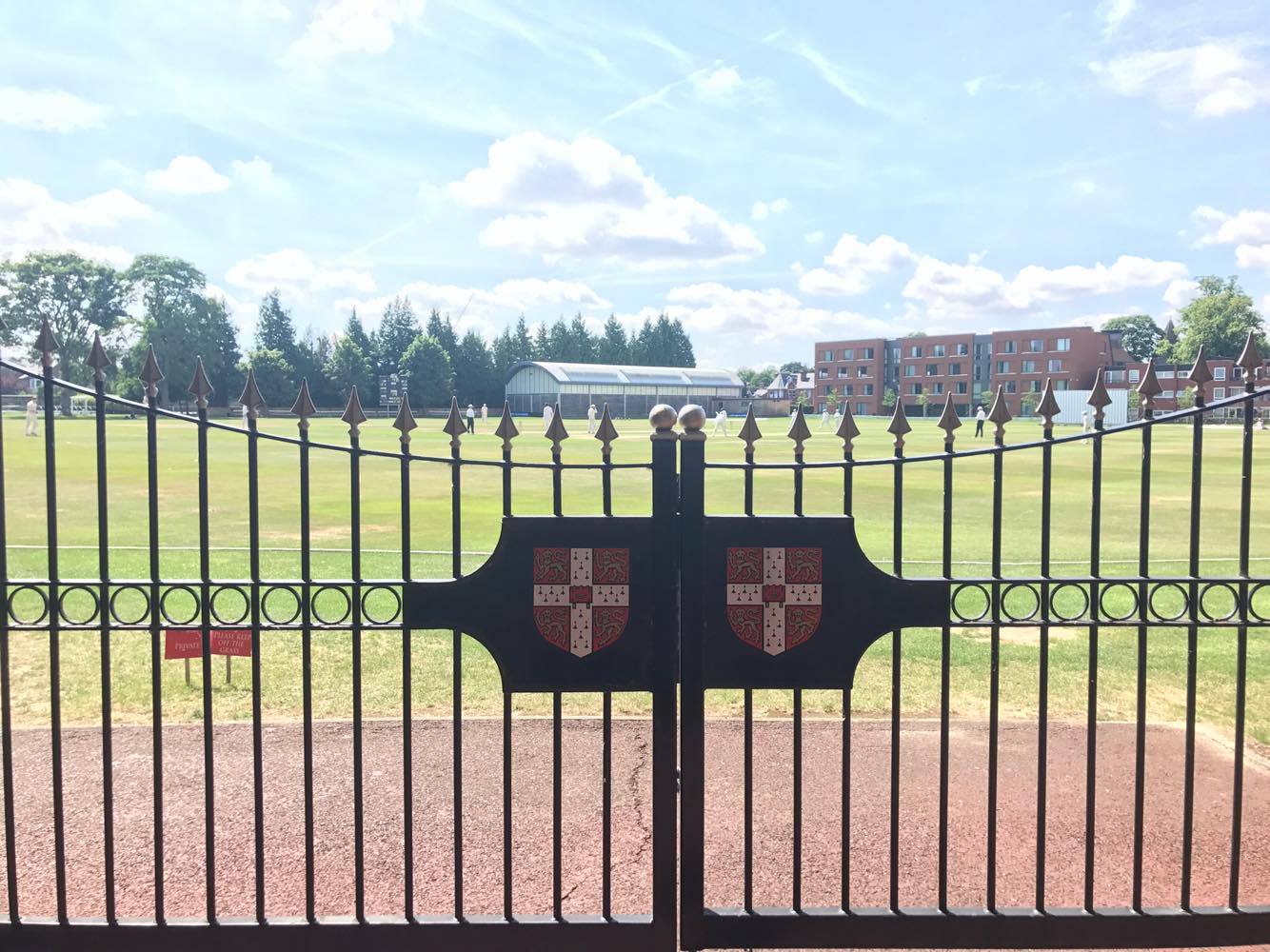