People have peculiar ideas about drinking at Oxford. The pressure is often expected to cause one of the twin evils of work-induced teetotalism or work-induced alcoholism. Most Freshers are forced to learn pennying, international drinking rules and the “tactical chunder” within days of arrival, and they anticipate or fear whisky-tasting and drinking port with their tutors (whether seriously or ironically). Freshers’ week is probably the least conducive time to gaining some perspective on getting trolleyed – whether that’s because it’s not exactly a representative sample of the rest of the year or because you’re too drunk to make out the words on this page is incidental. But it is neither true that we never drink nor that we are total drunkards.

Freshers’ week, it must be conceded, is significantly undermining any attempt I make here to suggest that our drinking patterns aren’t all that unreasonable. As the week progresses, I find myself wondering about what constitutes success as a college parent: second-year opinion seems divided over whether a successful parenting dinner necessarily involves encouraging your college kids to drink until they vomit. Feeling as though I will have failed as a mother if my fresher children do not finish the night chundering into the toilet is surely a peculiar mindset, at best. But I like to think, for the sake of our livers, that it is a mindset mostly peculiar to Freshers’ week.

And sometimes we perpetuate our own myths. In a 2010 MTV poll, a third of Oxford students apparently claimed to drunkenly vomit or urinate in the street “at least once a week” – such a classy claim, it surely must be 100% honest. Now, there are standalone occasions of drunken debauchery that stand out from the tipsy rest. But these are infamous specifically because they are exceptions to the rule, and the majority of them are either born of Freshers’ week, or of sporting initiations, which do indicate our amusement at occasionally putting other people into alcohol comas. Badminton initiation last year involved men wearing sparkly thongs and attempting to down pints out of a leaky shuttlecock tube, and that was definitely one of the tamer initiations – as one player said, “the badminton club [is] not exactly known for heavy drinking and laddish behaviour”. Rumour has it that last year’s ice hockey initiation, on the other hand, ended in someone being hospitalised and an actual pig’s head appearing outside the animal research labs on South Parks road, where the animal rights protesters meet on Thursdays. Many more initiations are firmly classified, but when they result in people waking up in the cupboard marinating in their own urine, the details of how they got there somehow become superfluous. Yet no one should assume that we usually get drunk enough for our nights out to include dismembered swine.

The opposite rumours are also quite untrue. The notion that the more academic colleges (seriously? can we even say that?) have any less fun has been consistently disproved. Last year I went to a Merton bop, where I and some Mertonian friends somehow found it appropriate to imbibe approximately two litres each of a vodka-Relentless boptail of dubious proportions, and proceeded to behave infamously enough that we acquired about five column inches in Merton’s gossip newsletter of the following Monday. (I also lost my shoes.)

Now, there might be a grain of truth in the notion that we Brits drink more, or more irresponsibly, because alcohol is so forbidden when we’re younger. My mother is teetotal apart from Communion wine, and my experience of Freshers’ week probably does indicate backlash against that. And yet it seems that while drinking from a young age certainly builds up tolerance, it doesn’t seem to encourage moderation. At least some of us in possession of this elusive “tolerance” complain that it simply makes getting hammered inconveniently more expensive. That damn tolerance – oh to be a lightweight again. Stop drinking for a while, you say? Pfft. What would I do with my time, study? Oh, you’re funny.

And yet we Brits do not belong to the only culture in which it’s normal to drink with the sole intention of getting shitfaced, and we’re probably not the worst, either. As usual, isolated incidents seem to prove the stereotypes. At last year’s parenting dinner, when I and my friends were the college children being inducted into those drinking games intended to induce alcohol poisoning, our Polish friend Kuba drank an entire bottle of rum, neat, through a funnel manned by the third-year lash overlords. He then continued to look after the rest of us with surprising coordination. Chinese students appear to drink less overall, but then they grace us with gifts of baijiu, a 55% spirit deceptively presented as “Chinese wine” which varies in quality from a smooth if very strong liqueur to something roughly resembling car battery fluid. And I know two French students who bring enough wine for the term from home, which is undeniably a little classier than buying 8% white wine (read: vinegar) from the Magdalen St Tesco for £4.50.

At the end of the night, our time at Oxford will do its part for those statistics about the binge-drinking Brits of broken Britain. But your experiences here will show you that enjoying alcohol irresponsibly is not the preserve of the British teenager, and also that port with your tutors, sherry with the chaplain and Pimms on a punt are all genuinely enjoyable ways of appreciating alcohol responsibly, to whatever degree of pretension or irony you’re comfortable with. Like all other students, we have great times sober and tipsy and also our fair share of awful times drunkenly vomiting, even if we do belong to one of the only places that refers to this as “chundering everywhere”. 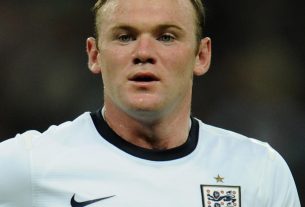 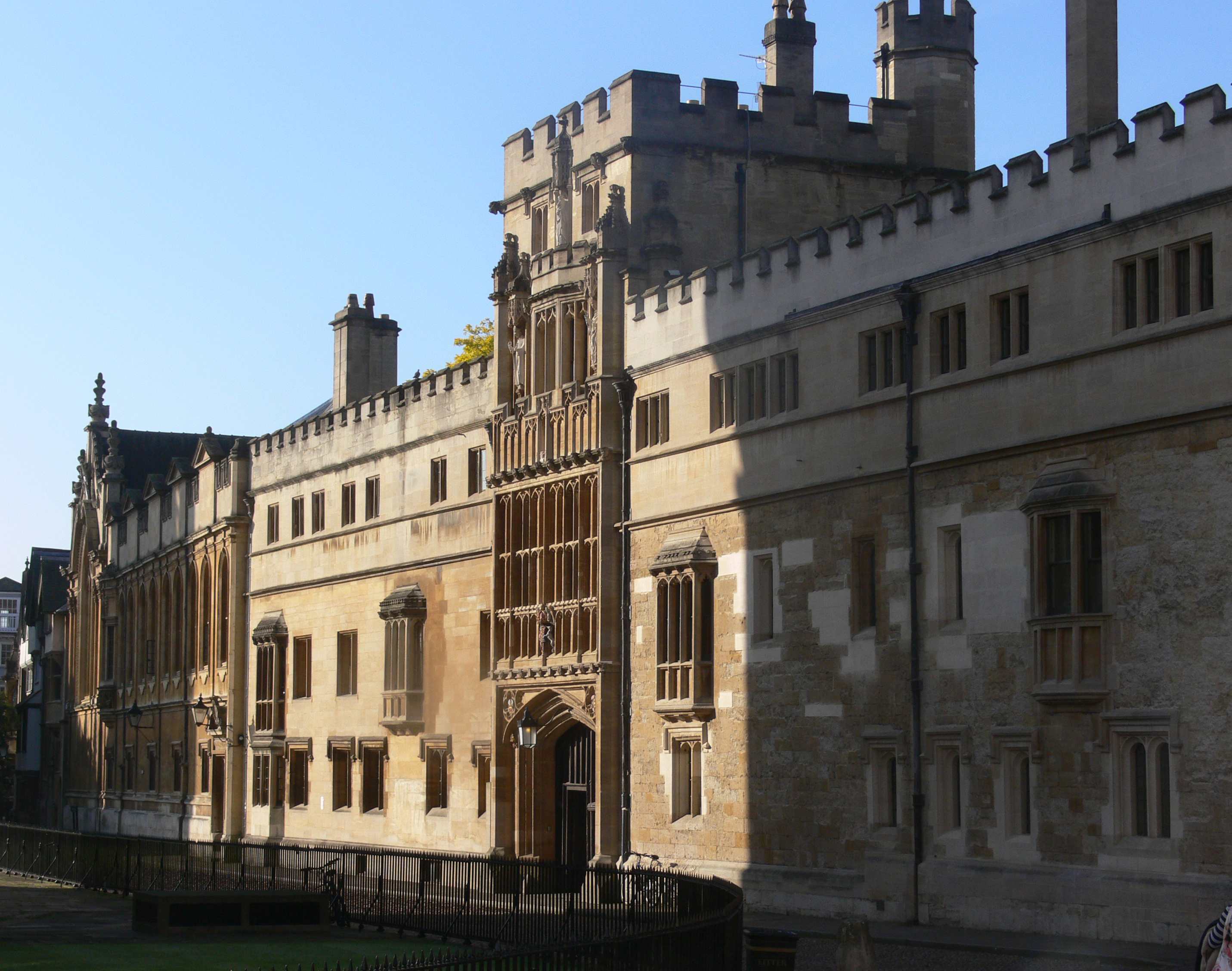 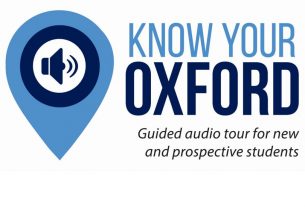