They may be the stuff of nightmares for most students, but University researchers are taking the prospect of a zombie apocalypse seriously.

Computer wizards at the Oxford Internet Institute (OII) have constructed an online map which denotes the part of the world where the search keyword “zombie” is most prevalent. The results show that the United Kingdom and United States are particularly anxious about the dead rising from their graves, with Japanese internet users also scoring highly.

However large stretches of Canada, Australia and other English- speaking countries appear disturbingly unaware of the risk of a zombie invasion.

“The map reveals two important spatial patterns,” they reported. “First, much of the world lacks any content mentioning ‘zombies’ whatsoever. Second, and related, the highest concentrations of zombies in the Geoweb are located in the Anglophone world. The results …offer an early warning into the geographies of the impending zombie apocalypse.”

Dr Mark Graham is the brains behind the operation. When asked if his research might lead governments to acknowledge the zombie threat as a genuine public concern, he said: “I think all of our elected representatives would be wise to pay attention to this growing fascination with zombies. Is it because people feel increasingly alienated by contemporary global capitalism? Is it because many people no longer place any trust in societal institutions and their fellow citizens (i.e. they can relate to the idea of being surrounded by flesh eating brain-dead monsters)?”

Graham added that it is “incredibly hard” to be prepared for a zombie invasion and that “breakdown of all societal institutions inevitably results in all sorts of unanticipated chaos.”

Graham’s personal defences against zombie attacks include a high wall on one side of his apartment, and a canal on the other.

One Wadham 2nd year was satisfied with the study: “Clearly University resources are being put to good use, as always. I am reassured that Oxford is taking the risk of a zombie invasion seriously,” he said.

Another 2nd year described it as an “interesting bit of idle research”.

“That said, I would encourage any dithering cynics to invest in a panic room or chainsaw as well– just in case the living dead do arrive and your college cannot save you.”

Researchers had gathered the results as part of an investigation into online keyword mapping. Other experiments included charting the most prolific users of image sharing site Flickr, as well as global correlations between literacy and gender. 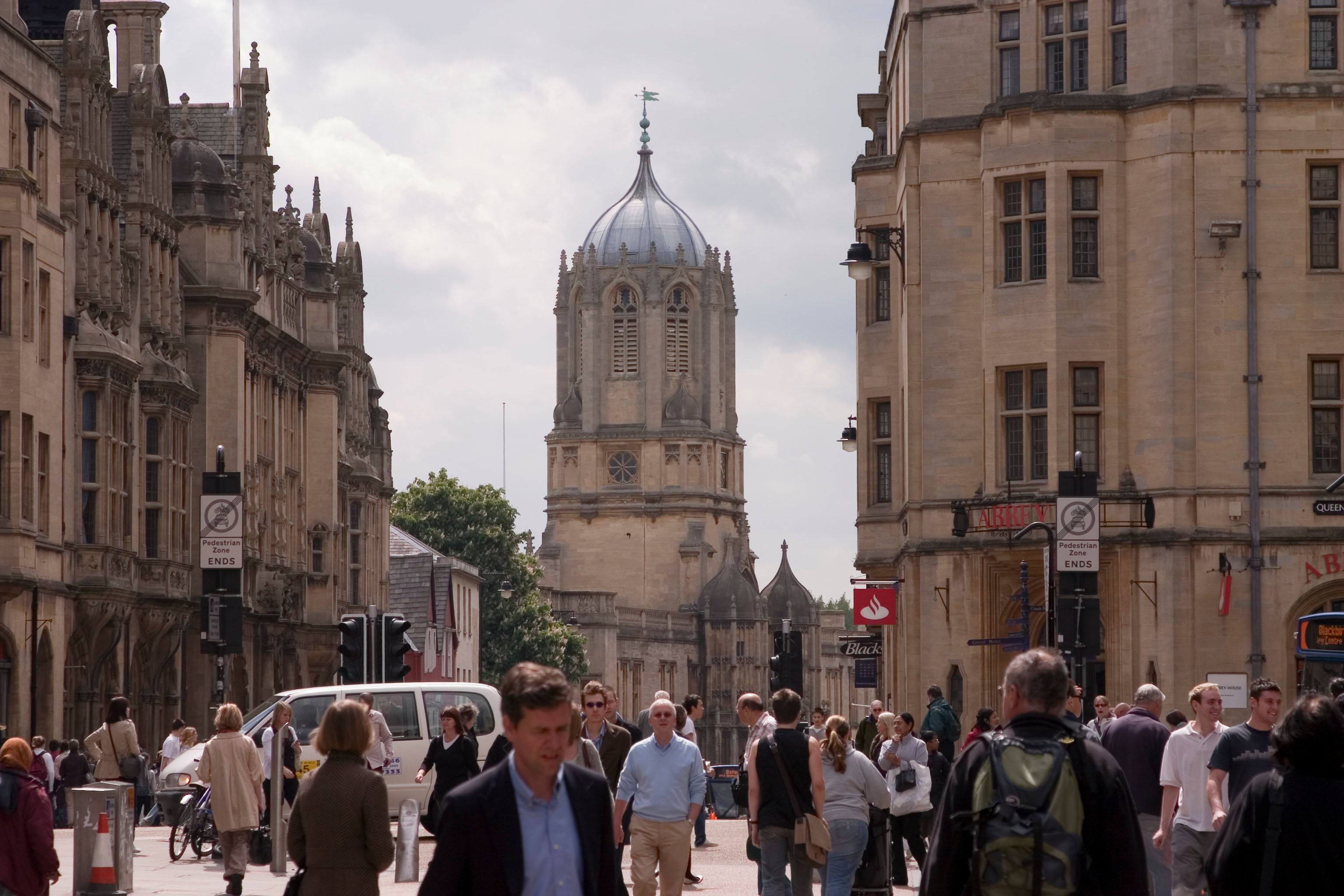