Who?
Lebanese designer Elie Saab started in fashion early – he started sewing as a child, began to make clothes for the women in his neighbourhood and launched his fashion label in Beirut when he was just 18. In the late 1990s his international career began to take off, and in 1997 he unveiled his first collection outside his native Lebanon, in Rome. Indeed, Saab had particular success in Italy in that year, when he became the first non-Italian fashion designer to be invited to join the Camera Nazionale della Moda. The following year he launched his ready-to-wear collection in Milan and gained international acclaim through a fashion show in Monaco. Saab has dressed numerous celebrities, from the royalty of Jordan and Sweden to Rihanna to Aishwarya Rai to Kristen Stewart. Nowadays he has boutiques all over the world, including two in London’s Selfridges and Harrods, although his permanent ready-to-wear runway is stationed in Paris.

He says…
[on his muse] ‘Always the woman, an elegant woman with character.’ (source)

We say…
Saab creates beautiful dresses for every occasion, mood, personality and figure; it’s no surprise that he has such a considerable celebrity following! Although recently the label has branched out into daywear and separate pieces, Saab’s forte is recreating the elegance and effortless perfection of old-school evening glamour – the only criticism we have of the label is its lack of a high-street collection! 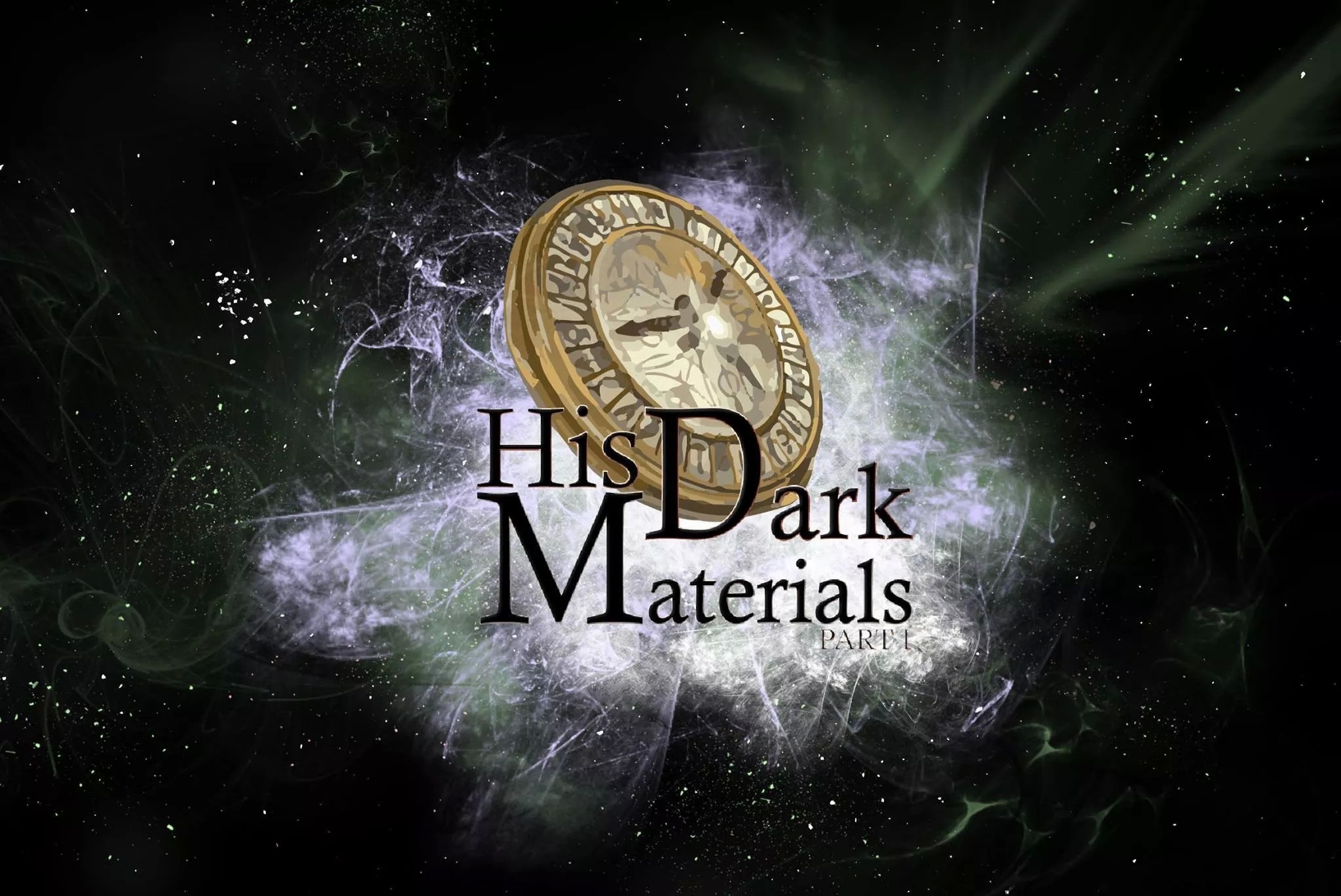 Back to unreality: fantasy literature staged at O’Reilly

Must be fixing to see Frost/Nixon