Of all the reasons and justifications for success and life-changing experiences, one’s own name rarely features on the list. Yet there is a proven scientific link between a person’s name and their life experience, a link much more distinct than had previously been thought.

Whether it’s how we are perceived by others to which car we drive, and job we manage to hold down, our name is a bizarrely accurate marker of our interests and life choices. In their bestselling book ‘Freakonomics’, Steven Levitt and Stephen J. Dubner ask the question “what kind of signal does a child’s name send to the world – and most important, does it really matter?” It now seems that the answer is a definitive yes. Although prejudging people on their names may seem superficial, we all do it in order to create the social framework which we govern our lives by. But perhaps even more surprising is the evidence, discovered by psychologist Dr Brett Pelham, which suggests that not only do we do this for others but also for ourselves. People tend to pick professions which sound, unusually, similar to their first names. Lawyers, for example, are 72% more likely to be called Laura, and dentists 82% more likely to be called Dennis than any other name, a statistic which is, although at first surprising, not at all so rare an occurrence.

Pelham’s 2002 paper entitled ‘Why Susie Sells Seashells by the Seashore’ details countless examples of the effect and its widespread consequences, which extend well beyond the bounds of which profession we may choose. Names can also be the secret to success, with many more Nobel Prize winners’ surnames beginning with the first few letters of the alphabet than the rest. This ‘alphabetical discrimination’, explains Dr Robert Wiseman in an interview with the BBC, is because we are used to seeing names at the top of a list as winners and therefore “the further down the alphabet your surname comes, the less likely you are to be successful”.
In fact, when people are asked to rate their achievements it is nearly always the ABCs who come out on top, leaving the XYZs to a much lower average income and more negative self-perception.
And as vital as success in the workplace is, success in the bedroom is perhaps an even more important indicator of general wellbeing. For men it’s the names with a hard first syllable which make them appear more sexually attractive; ‘Jack’, ‘David’ and ‘Chris’ top the chart whilst for women it’s a soft first syllable with ‘Sophie’, ‘Eleanor’ and ‘Olivia’ having the most feminine charm.
But in the end, whether in the public or more private sphere, are our names either a guaranteed path to achievement or a road to ruin? Probably not. Can they give us a helping hand along the way? Almost definitely. 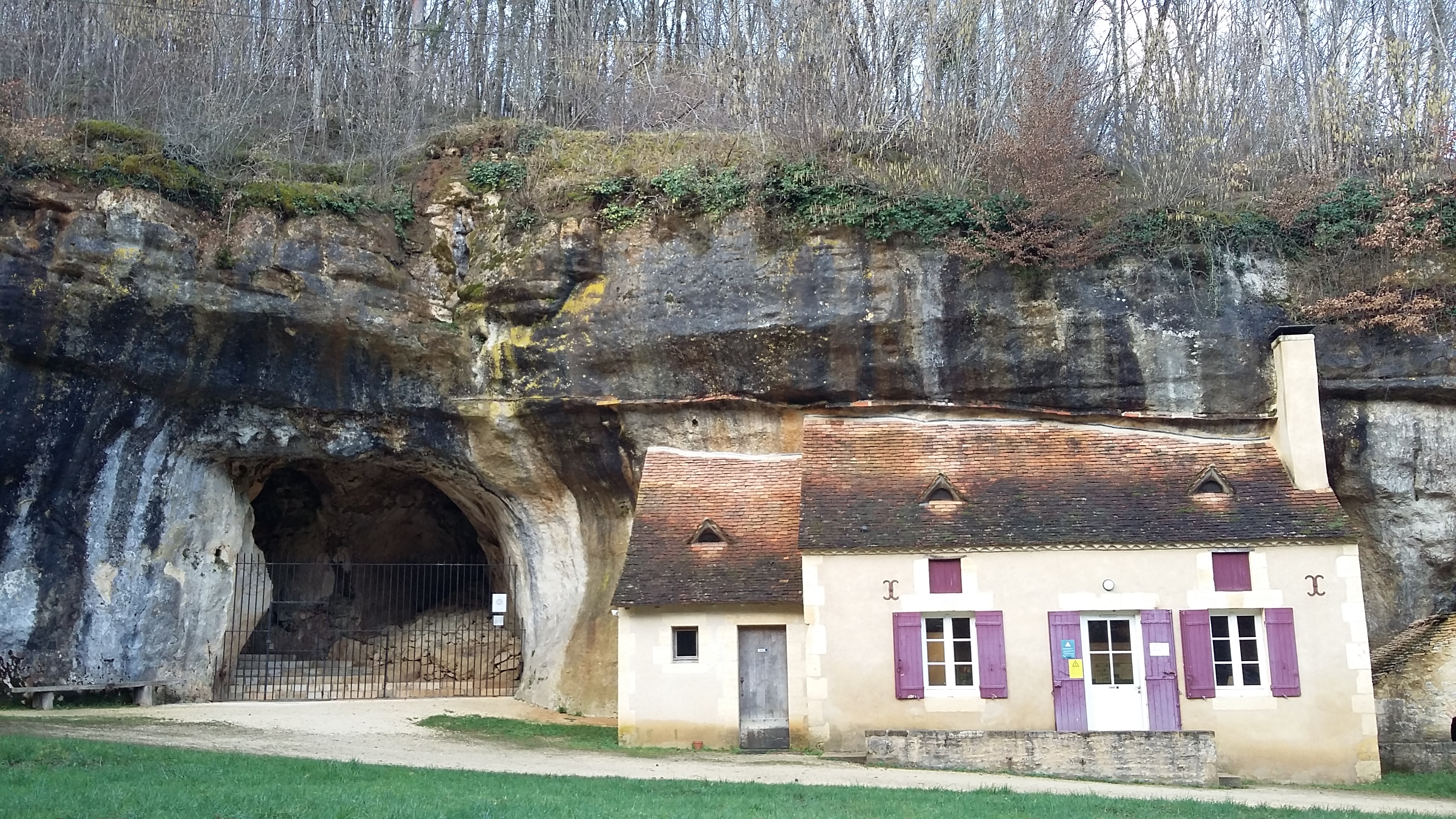 In the Valley of Art

Through the lens of a master photographer