An advert before Johnny English Reborn features a well known ready-meal. Sadly, over the course of the following 100 minutes it became increasingly clear that the newly released British comedy has a lot in common with the Pot Noodle brand. Do not go to Reborn expecting gourmet film-making; this is not Tinker Tailor Solider Spy. However, as a broad, palatable comedy that a range of ages can enjoy, it succeeds.

Reborn opens with English (Atkinson) retired, disgraced following the mysterious murder of an African leader, finding inner peace in a quasi-Buddhist monastery in Asia. But MI7 needs him back in order to investigate a plot that threatens the life of the Chinese Premier. A strong supporting cast including Dominick West as Agent 1 and Gillian Anderson as a Dame Judy Dench inspired Pegasus, provide poster-friendly names and solid performances.

Stylistically, Reborn is still rooted in the Bond films of the 1990s, drawing especially on Goldeneye. Rosamund Pike of Die Another Day also appears as MI7’s resident behavioural-psychologist. Crucially, the film doesn’t draw too heavily on the Bourne or Craig-Bond films; this allows Atkinson’s comedic style to flourish. The punchy editing and close shooting of a modern spy thriller film would ruin so much of the physical comedy upon which the Bean star relies. Rather, the fast cars, sharp suits, not to mention the exotic locations, make it clear that the world the film is parodying is now well over ten years old.

The film’s soundtrack, rich in blaring trumpets and snarling guitars, plays to the Bond pastiche. There are some worryingly old-world flavours in there though. Plinky-plonky pentatonic scales accompany Chinese scenes and tribal drumming forms part of the African flash-back motif. Whether these are played for ironic laughs isn’t clear and the comedy starts to look especially ‘broad’ in these passages.

One of the most pleasant surprises here is discovering you’ve missed English. The main strength of the film is his character. Atkinson brings a warmth and humanity to the role that elevates English above mere clown. However, ironically English’s character is one of the main flaws of the film. Whilst his new found maturity and proficiency play a central part in the film’s finest set piece – an extended teasing of the free-running fad in modern action movies – it also creates obstacles. The film is not consistent with the central premise of English’s ineptitude. When he is not calamitous he is not funny. The passages without Atkinson feel stodgy and serve only as reminders of what a talent the former Queen’s College man is.

Pot Noodle; an invention rooted in the 90s, mixed in consistency but easy and fun. Reborn shares much of this. Unfortunately, the element which is most relevant to this film is Pot Noodle’s tag-line; ‘Why try harder?’ It is a hard question, but Johnny English Reborn offers one answer. If you don’t try harder you don’t exploit the resources at your disposal. Rowan Atkinson is a world-class ingredient and deserving of more than the meagre garnish of Johnny English. A fun family film, but this is not the vehicle for him to make the most of his enormous talent. 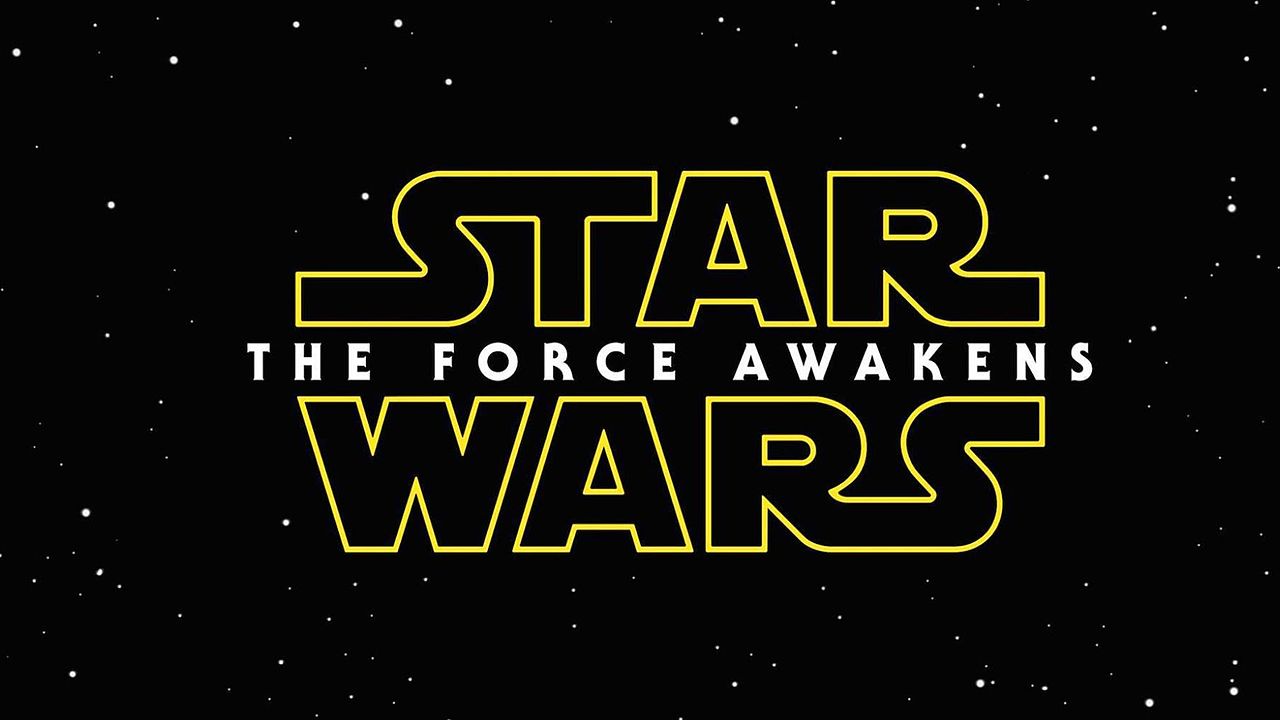 It’s Time to Bring Balance to The Force Awakens