If Alex Turner spent some time imbibing the hip, scuzzy-americana Californian air, the outcome would probably be a bit like Spectrals. Having released over a dozen tracks on various singles and EPs, Leeds-based Louis Jones and brother Will on drums have produced the instantly likable debut album ‘Bad Penny’. Meandering languorously through its eleven tracks, Jones combines less-abrasive Turner crooning (with a hint of Gallagher swagger) and jangly guitars à la Wild Nothing, resulting in a relaxed and accessible sound.

With few songs longer than three minutes, ‘Bad Penny’ is a series of short but sweet interludes, musing on the stock themes of love and relationships in a lyrically uncomplicated manner: ‘If I want a kiss I’ll tell her cos luck’s there to be pushed’. In some respects, despite its immediacy, the album is a little too uncomplicated, and I fear it lacks the depth to make a huge impact. Nevertheless, if you have an hour or so to spare, I would urge you to give ‘Bad Penny’ a go. It ain’t gonna change the world but as far as listening to new music goes, she couldn’t be easier.

‘Bad Penny’ was released on 17th October and Spectrals are currently on a U.K tour on which they played the Jericho Tavern on 19th October. 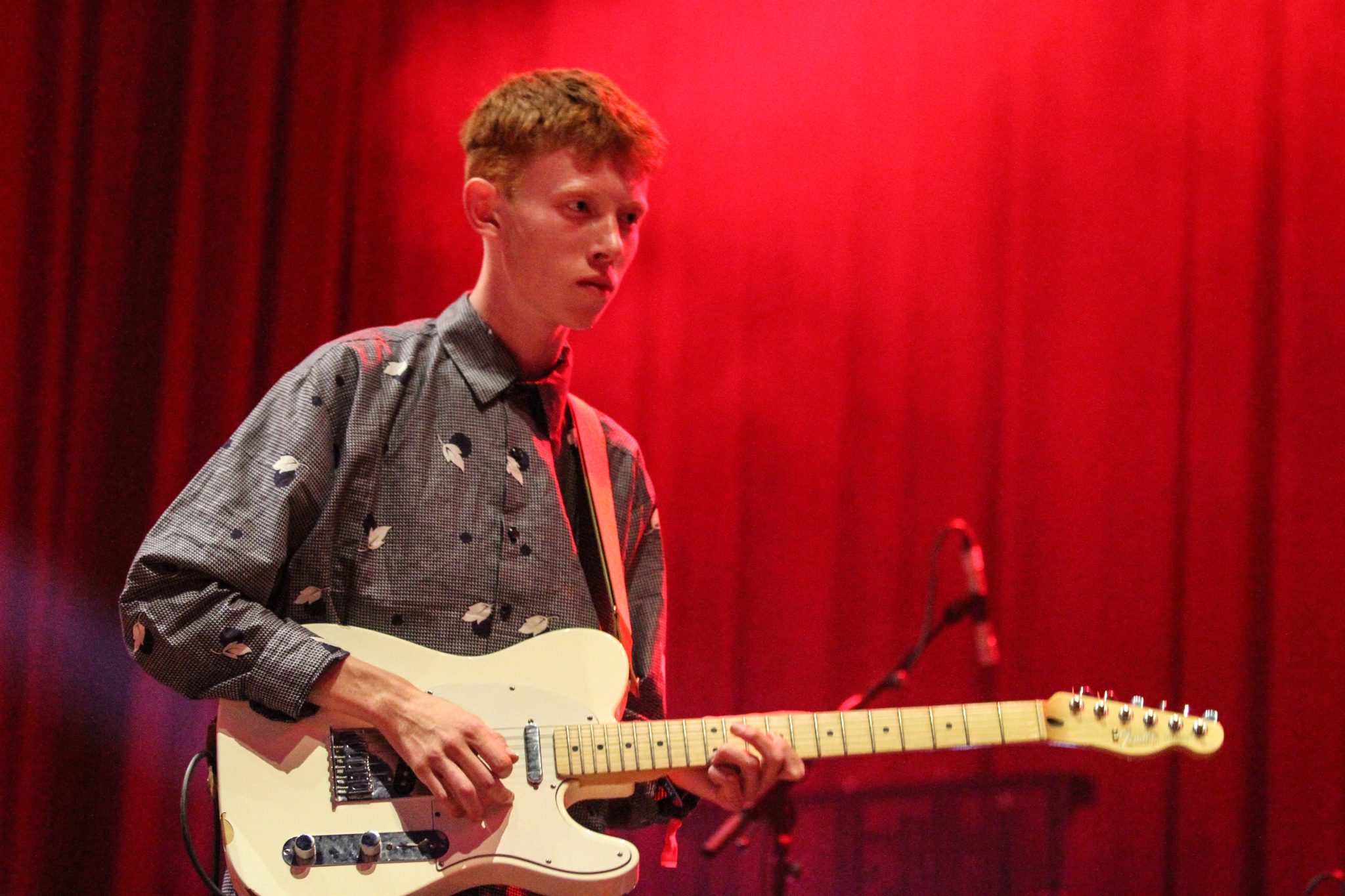