NOTE: This live-blog has now finished. If you’re going to watch Spooks on iPlayer, you can still follow along but avoid scrolling past where you’re at in case of spoilers!

Welcome to the live-blog of the last ever episode of Spooks! I’ll basically spend the hour blabbing on about the episode, feel free to join in down in the comments, or if this is really popular maybe we’ll go high-tech and have a Twitter hashtag. In case you forgot what happened last week, here’s a quick summary:

Jim Coaver of the CIA was kidnapped by Section D and interrogated about whether he was running Elena. He said he was not, and before more could be found out, the CIA come in to take him back- but Section D later realise that these were imposters. After chasing the imposters (one of whom turns out to be Gavrik’s ex-head of security), Coaver is bundled out of their van, and tells Harry to find a file in his laptop with his dying breath. Gavrik reveals he knew that his wife was a spy, but had no interest in killing her. Harry persuades Ruth to steal Coaver’s laptop from the US Embassy, which Sasha then intercepts- and discovers that Harry is dear old dad. At the end, Harry is handed over to the CIA for extradition, believing MI5 to be the people who killed Coaver.

So what’s going to happen in the finale? Will Harry die? What will Sasha do about Dad? Will Ruth ever say no to one of Harry’s far-fetched schemes? I’m sure we’ll find out soon enough.

8:55pm – Hope you’re all as riveted as I am to Antiques Roadshow.

8:56pm – I probably should have prepared some interesting facts for this beforehand but didn’t. If you have watched this right from the start, apparently Tom Quinn from series 1 and 2 is making a cameo in this episode. I didn’t watch it until series 6, so I don’t have the foggiest who he is.

9:00pm – Is there anything Fiona Bruce isn’t currently in?

9:01pm – Who’s Harry going to pick- Elena or Ruth? And maybe Harry should tell the government that burning papers is better than sticking them in a bin.

9:03pm – First dodgy briefcase of the episode. Also a really terrible “code” between the security guard and the stereotypical bald bad guy.

9:06pm – Hydrogen cyanide? Pft. I hate it when TV get their chemistry wrong.

9:08pm – Rubbish security guard if he falls for the scarf trick.

9:13pm – Not letting her touch the briefcase definitely wasn’t dodgy, nicely handled by the Bad Baldy.

9:17pm – Feel like this series was a bit too short and rushed- this random group of Russian people seem to be very important but haven’t been fleshed out at all. This is one reason why US series are better, there’s more time to know what’s going on.

9:20pm – Wondering whether being a spy is actually as difficult as they make out. Must be possible to be a spy and have a family/life.

9:26pm – Wow, they tricked him pretty good. Quite glad they’ve done a nice summing up speech because I wasn’t really paying attention.

9:26pm – What do people think of Erin? I like her, think she’s a bit wasted on a single series though.

9:30pm – Pretty sure my friend is going to be devastated she’ll no longer be able to see Dimitri on TV- I get a text every week telling me how hot he is. It’s true though.

9:31pm – “I can vouch for this intel” is one of those lines you never say in a TV programme/film.

9:33pm – I love Ruth, she’s a great character. Very clever and manipulative, but wish she’d either get over Harry or kidnap him to Hawaii.

9:35pm – Lot of psychological warfare flying about. Glad Harry didn’t do the deed though, he’s too good for that.

9:38pm – Friend raised a good point- why didn’t Harry do a DNA test on Sasha before? He’s not exactly the trusting type.

9:41pm – Have a feeling that there’s still a lot more double-crossing and murdering to be done before this episode is over.

9:42pm – Poor Towers, glad I don’t have to make decisions like that. Biggest decision I made today was whether to tidy my room or not.

9:45pm – Man, that was incredibly obvious. Told you there would be more murder!

9:49pm – Another murder I predicted, but I really hope she doesn’t die 🙁

9:51pm – I know Spooks has a history of killing everyone off, but this is just not okay.

9:54pm – I really wanted Harry to finally be happy at the end of this. Personally, I reckon this ending will divide the fans.

9:56pm – BIG REVELATION. For those that don’t know, that’s Tom Quinn, who worked for MI5 in the first two series.

9:59pm – Well, that’s that. Bit of an odd ending I thought, but I couldn’t exactly see it being a happy ending. Harry is married to his work I guess.

10:03pm – Bit annoyed they didn’t show what happened to the Gavriks though, or really what Quinn was up to/why.

10:06pm – So what were your opinions on it? Also, no spoilers so we don’t ruin it for Spooklet, lets talk in a rubbish code like they did at the airport

10:07pm – Another friend just pointed out that Quinn was the “outside agency”. So it’s definitive- I can’t multitask. Hoped he would’ve been a baddy though, would’ve shaken things up a bit. 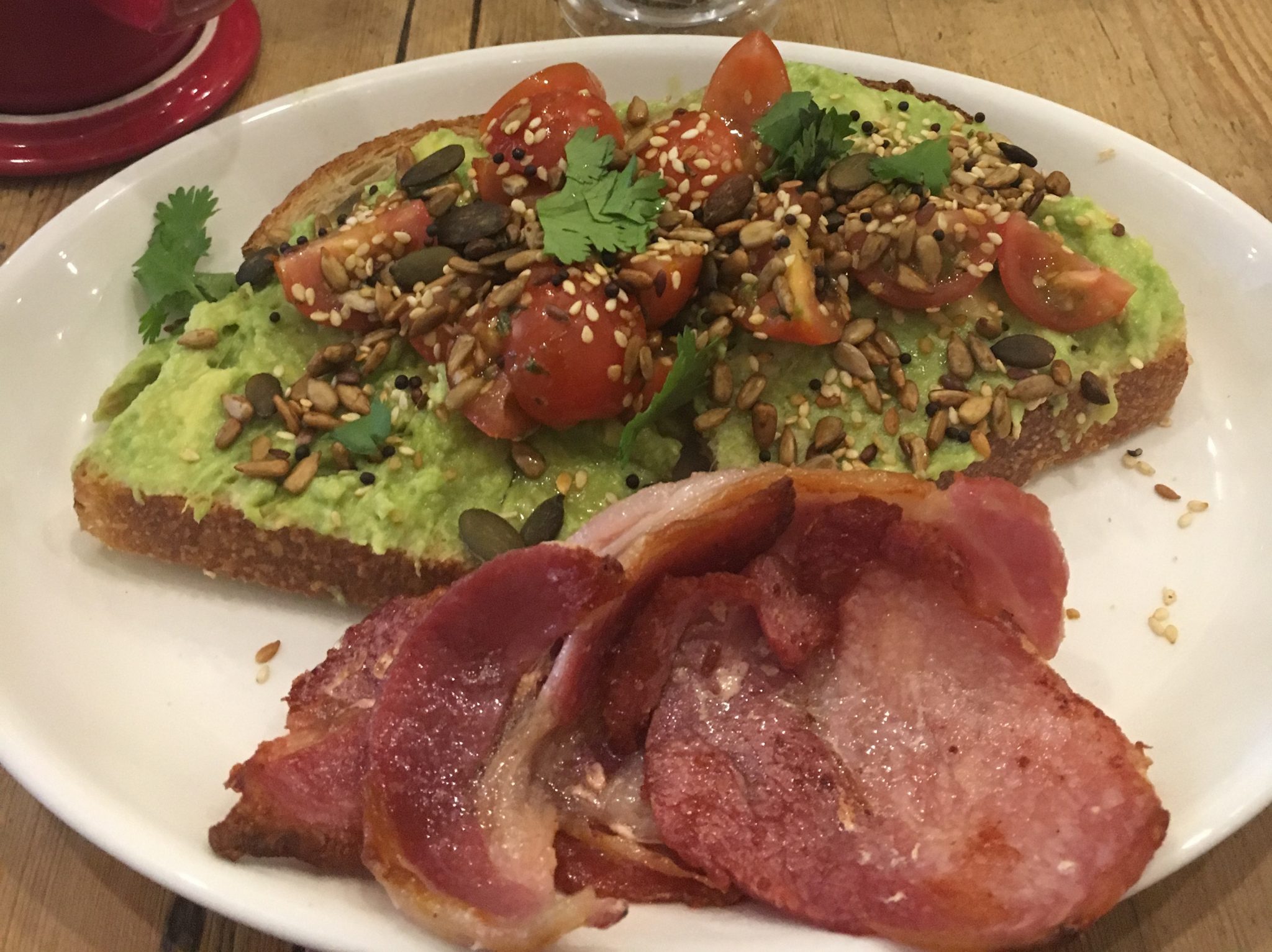 A Touch of Male

The Magic of Blenheim