If you’ve got a bit of a thing for men (and women) with moustaches, then it’s time to head down to St John’s- and it’s all for a good cause! St John’s JCR committee members are growing facial hair for charity.

The officers are participating in ‘Movember’ – a charity that raises funds and awareness for men’s health, specifically prostate cancer and other cancers that affect men.

The JCR has pitted two teams against each other in a race to raise the most money: the male ‘Movember’ team against the female ‘Wovembers’. The team that raises the least will be forced to hold a celebratory party for the winners at the end of November.

Third year John’s student Alex Harvey said: “It’s for Movember to raise awareness of prostate cancer which does not get much attention or funding. So I think it’s a great idea, anyone who opposes it hates charity and Movember’s comedy potential”.

Movember was established in 2004. The charity’s website claims that, since it was founded, over 1.1 million “Mo Bros and Mo Sistas” have taken part in the fundraising event. Last year’s event saw over 112,000 people participating in Movember, raising over £11.7 million. 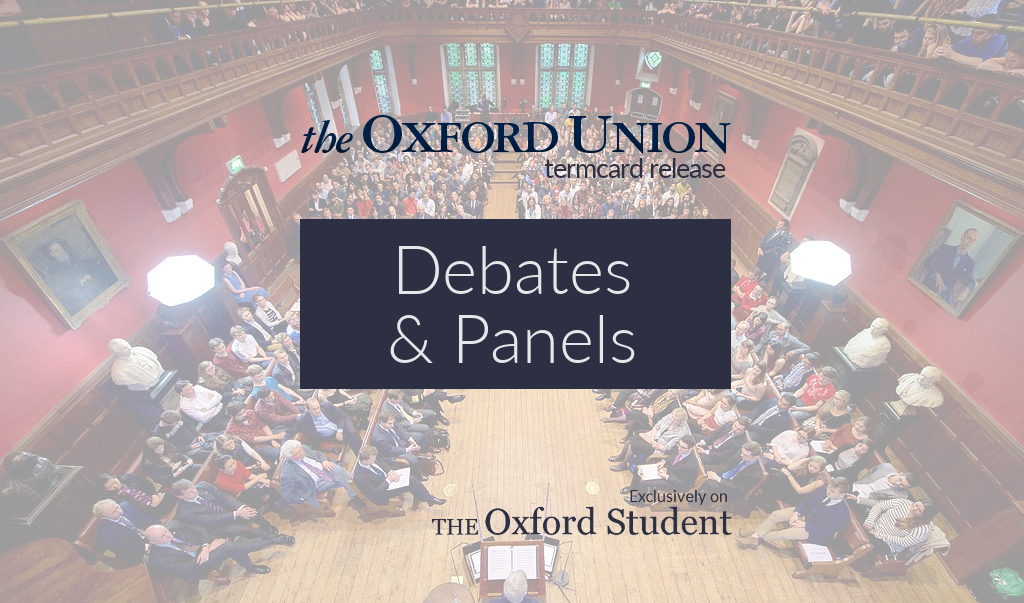 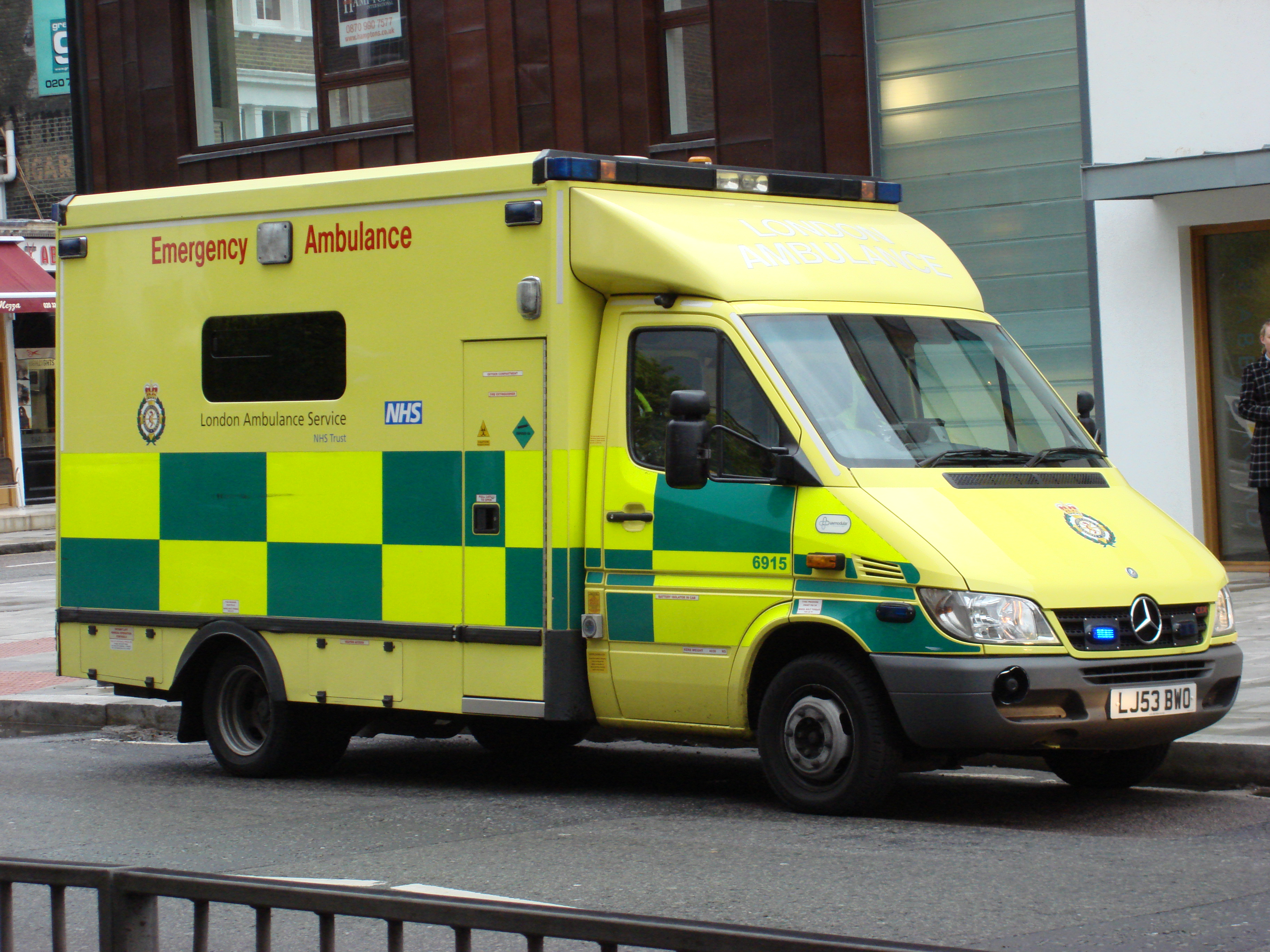