Who?
Louise Gray is one of a number of young Scottish designers who stormed the runways of London Fashion Week this year. She has an academic background in textile design and fashion studies, having achieved a BA in Textile Design at the  Glasgow School of Art and then an MA in this field at Central Saint Martins. After graduating she threw herself into the world of fashion and was recruited by Fashion East, where she met her ‘fairy godmother’ and mentor Lulu Kennedy. Her collections have received both international and mainstream acclaim, and she was recently invited to create a jewellery line for Asos Inc. Gray made her Fashion Week debut in February earlier this year and has already been tipped for great success, especially following the critical response to her S/S 2012 collection, entitled ‘Trust Me’.

We say…
We love how Louise Gray makes what should be hideous and jarring just work – from brocade and frills on shrunken jackets to oversized bows adorning ringleted hair to frilly ankle socks with platforms. There’s a certain daring and playfulness in her designs; something which is a breath of fresh air in an industry which can sometimes be a bit po-faced. 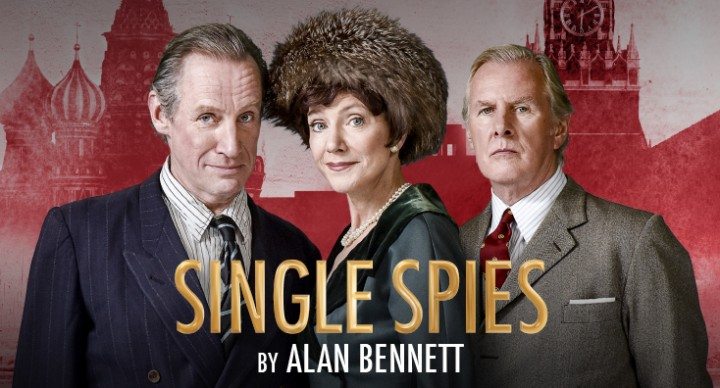