At this time of year, if you getting an eyeful of the paranormal, then you’re in the right place; Oxford is alive with ghosts. I suppose it has something to do with the sheer volume of people to have popped their clogs in the city’s millennium (after all, Milton Keynes is pretty scant of ghouls).  To those willing to glimpse the numinous, to apprehend the mystical, to feel the peculiar excitement and intoxicate oneself with the mysterium tremendum then read on.

Rosamund the Fair, famed for her beauty, was Henry II lover. He kept her across Port Meadow where one can now find the Trout Inn. According to the Balladist Thomas Deloney, the King’s wife, Eleanor of Aquitaine “was known a deadlye foe” to the fair Rosamund.  Eleanor travelled to Woodstock, killed the knight guarding the maze in which the King had hidden his mistress, followed a thread which the guard had tied to Rosamund and made her imbibe from a cup of poison. Rosamund is now a regular at the Trout Inn, so a spooky stroll across Port Meadow with a paranormal pint at the haunted inn is a Halloween must.

A Jesuit named George Napier was hung drawn and quartered during the reign of Elizabeth I. His dismembered body was collected together by his devoted children, but they never found daddy’s head. To this day George is still keen to find it and as a result his ghost has been searching the streets of Oxford on a horse for hundreds of years.

St John’s College is home to a similarly headless spirit; that of Archbishop Laud. Laud, executed for his support of Charles I. He was the Chancellor of Oxford University and is now buried in St John’s where he also haunts the library. Reliable sources tell me that late at night, when the library is still and dark, Laud jumps out of dark and runs through the library holding a candle and kicking his severed head along the ground in front of him. Sam, a second year lawyer from John’s, reports that despite never having seen Laud himself, there is often a strange cold mist which develops in the library late at night for which he can offer no rational explanation.

Colonel Francis Winderbank died in the same year as Laud, shot by Cromwell himself. He resides in Merton library and many have seen him walk on all fours. Luke, a Merton second year, turned ashen faced when I discussed the Merton-Monster with him and ended the interview. Paranormal experts report that when Francis’s portion of the Merton library was still a bedroom, no one could ever sleep in it because his ghostly presence was so strong.

Reader, I entreat you not to ‘explain away’ these phenomena with science and other devices of denial. As winter draws its shadowy pall over Oxford, wet your imagination with a couple of stiff drinks and go forth to cold corners of libraries and silhouetted cemeteries to catch a dose of the Oxonian numinous.

Seen any of these ghosts?  Or do you have a haunted halloween tale of your own to share?  Let us know in the comments! 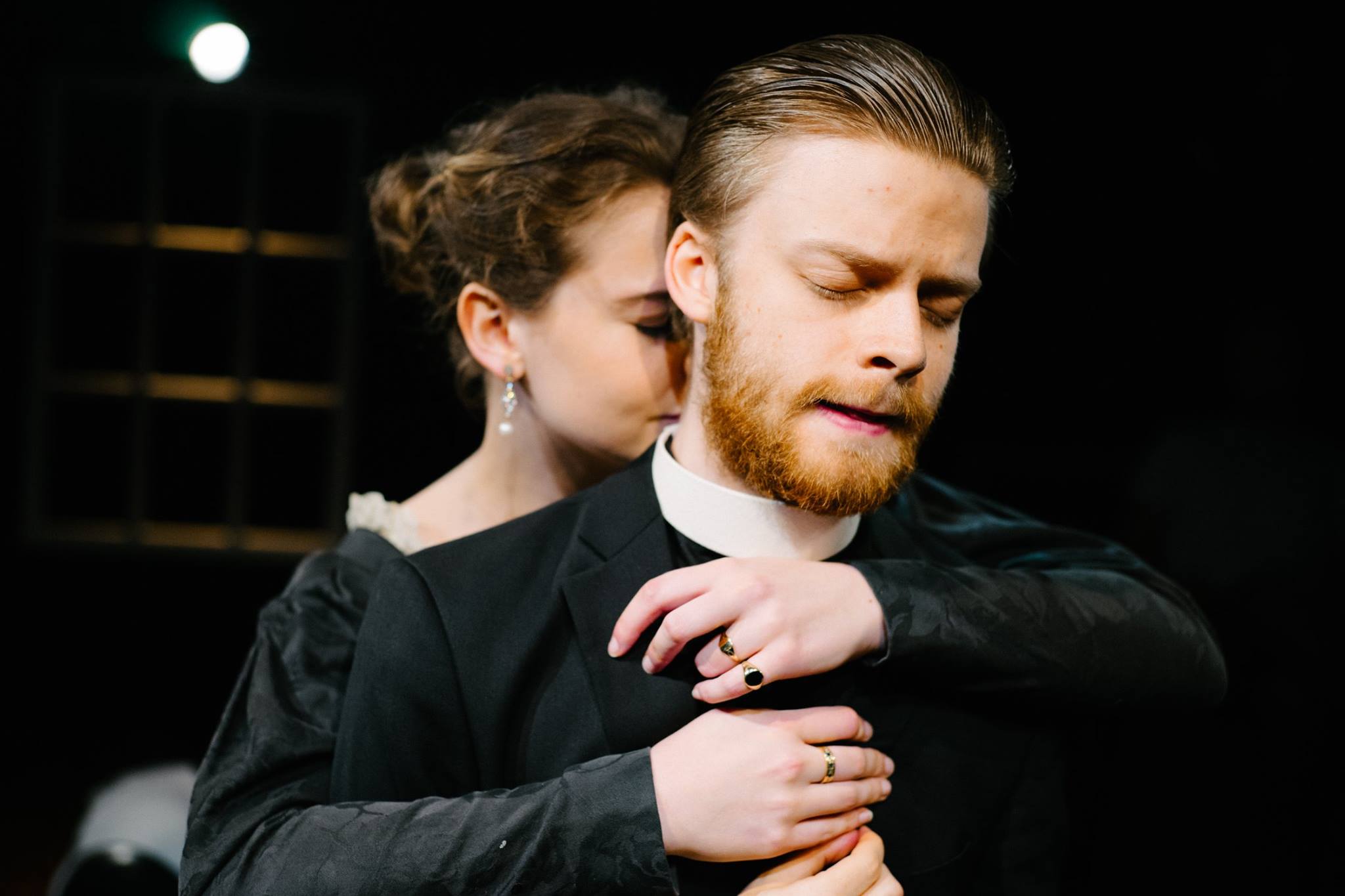 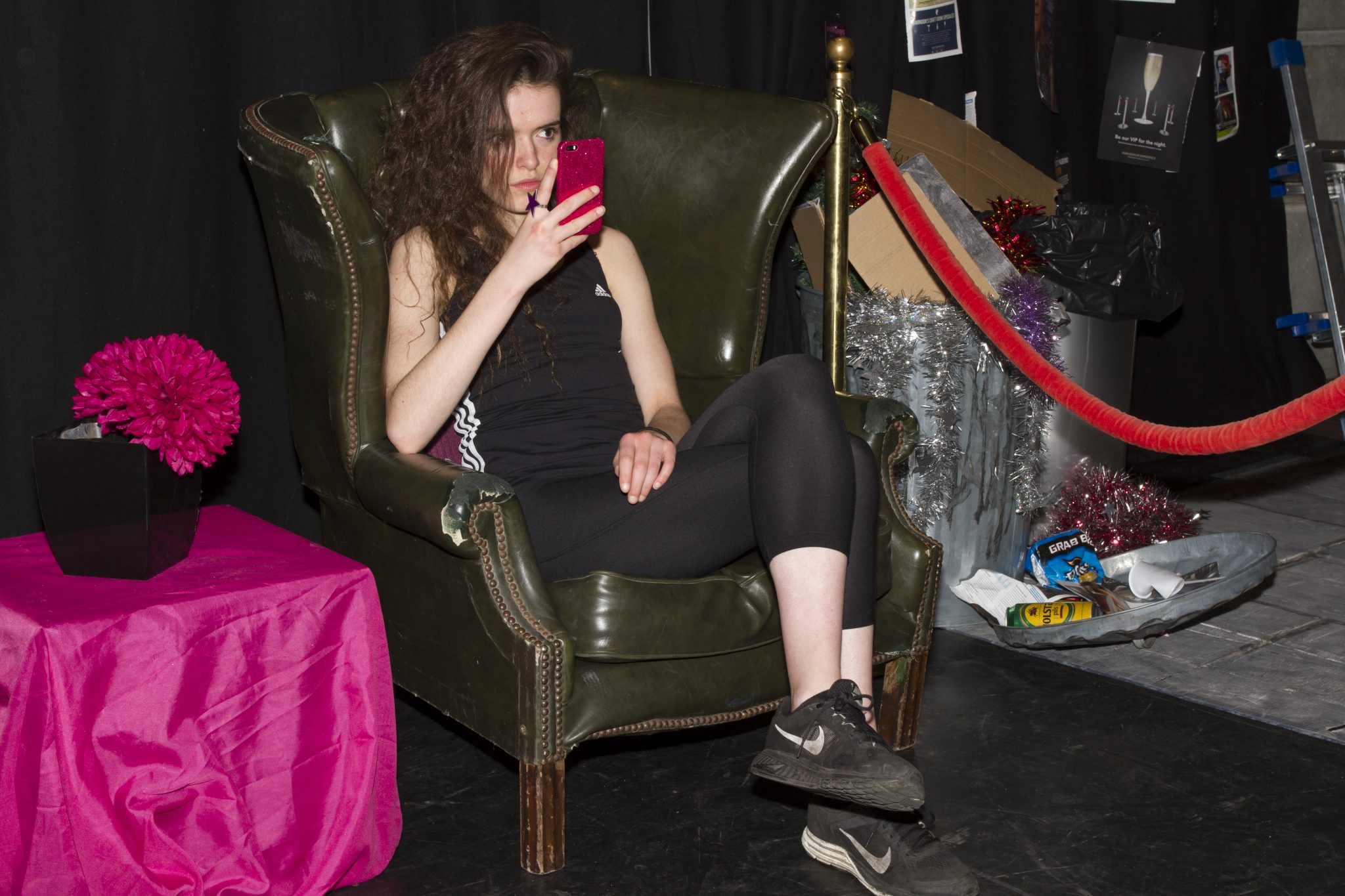