Bombay Bicycle Club are experiencing one of their most hectic years to date. After a busy summer of festival appearances and gigs in America – not forgetting the release of their third album, ‘A Different Kind of Fix’ in August – they are now setting off on an Autumn tour, with gigs in Dublin and Brazil to name but a few. It’s good to know that despite their unceasing schedule, the band have managed to make time for one vital pursuit: rowing. “The others went this morning…I just had a wander up the Cowley Road”, laidback drummer Suden de Saram admits, ahead of their storming gig at the 02 Academy (their first time on the main stage downstairs – past Oxford gigs have included the Jericho Tavern and the illustrious Queen Street branch of Topman).

The band’s punishing schedule doesn’t seem to have taken its toll quite yet – though guitarist Jamie MacColl fears the worst: “in a few years we’ll probably be looking really haggard after all that touring. We should moisturize”. For now, BBC are resigned to being pigeonholed as youngsters (they famously formed while still at school, juggling GCSEs and gigs), despite the fact that they have now all aged between 21 and 22.  “They still go on about us being baby faced. There was something in Time Out today about how young we all look”, Suden says, rolling his eyes. They have a new member (of sorts) on tour with them – Lucy Rose, who contributed vocals on the last album, ‘Flaws’, and is a notable presence on the new, ridiculously catchy track ‘Shuffle’ – her voice ‘replaces Jack’s falsetto’, Jamie explains.

Both Jamie and Suden appear somewhat unnerved by the fame that their rocketing success has brought them. ‘I never really know what to say when people come up to me’, Jamie says. ‘Sometimes they just shout “BOMBAY BICYCLE CLUB!” on the street. I think I’d prefer to be really big abroad rather than where I live.’ They may well be heading in that direction; there’s talk of an imminent record release in the USA. The focus, though, seems to be on touring rather than record sales. ‘Our generation has grown up expecting music to be free’, Jamie notes. ‘If people love the music then we don’t really mind…If you’re 13 and can’t afford it, then fair enough. Maybe in a few years when you get a job, pay for it then!’ This preoccupation with the music itself, rather than the perks it affords them, shines through during their gig. The band are hardly garrulous – there’s very little (if any) onstage banter, for instance – but the sheer skill on display prompts a deservedly adoring response from the crowd. It’s hardly the most exciting gig they’ve played (Suden mentions a Victorian mineshaft), but this is a band that doesn’t need or want to rely on gimmicks. 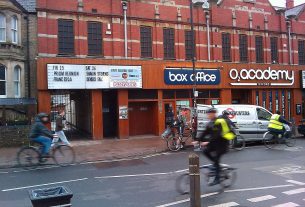 Welcome Freshers! – A guide for musicians at Oxford

Review: Maccabees, Given To The Wild 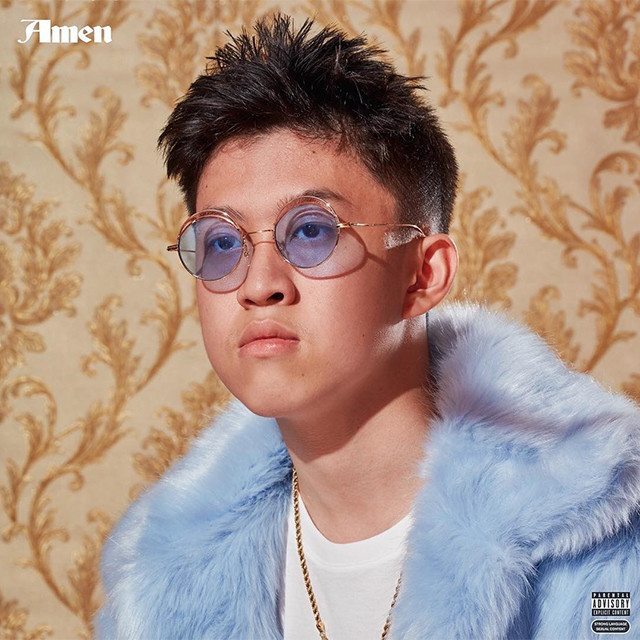