Last week, a group of scientists known as the Berkeley Earth Group confirmed that global warming is real. What is striking is about this research was that it was necessary at all. Three independent groups had already reached near identical conclusions, on the surface it seemed like a waste of time.

But this study was necessary, because of an insidious campaign by right-wing lobbying groups, climate skeptics, and amateur bloggers, who have undermined the public’s confidence in the reliability of climate research. Some of their claims of potential biases in the previous studies have been addressed by this study and were shown to have no effect.

Climate skeptics are unlikely to be deterred by this result, because their skepticism is not rooted in science. Instead, they employ a number of unscientific and often devious tactics to further their position:
Firstly, they cherry-pick data. If you selectively look at a subset of the evidence almost anything can be made to seem true.

Secondly when they do admit global warming is real, they put it down to natural fluctuations in global temperatures as opposed to anthropogenic effects. A position that is hard to take without ignoring vast swathes of evidence.

They enjoy spreading doubt about the scientific method. Rather like creationists who like to ‘teach the controversy’ when it comes to evolution, skeptics ‘argue’ that there is uncertainty in the science behind climate change. For example, the American conservative writer Robert Bryce penned this in the Wall Street Journal recently: “The science is not settled, not by a long shot. Last month, scientists…reported that neutrinos might—repeat, might—travel faster than the speed of light. If serious scientists can question Einstein’s theory of relativity, then there must be room for debate about the workings and complexities of the Earth’s atmosphere.”

Perhaps their most despicable ploy is questioning the integrity of scientific researchers. During ‘Climategate’ in 2009, around 1,000 emails from the University of East Anglia’s Climatic Research Unit were hacked. The emails were taken out of context and twisted in such a way that the scientists involved were subject to six separate inquiries. They were exonerated by each of them, while the hacker remains at large.

Scientists that have had their emails hacked, their honesty questioned, and reputations smeared deserve an apology. Of course it will never happen, because climate skeptics are more interested in pursuing their own agendas than in discovering the truth.

Police crack down on cyclists in the city centre 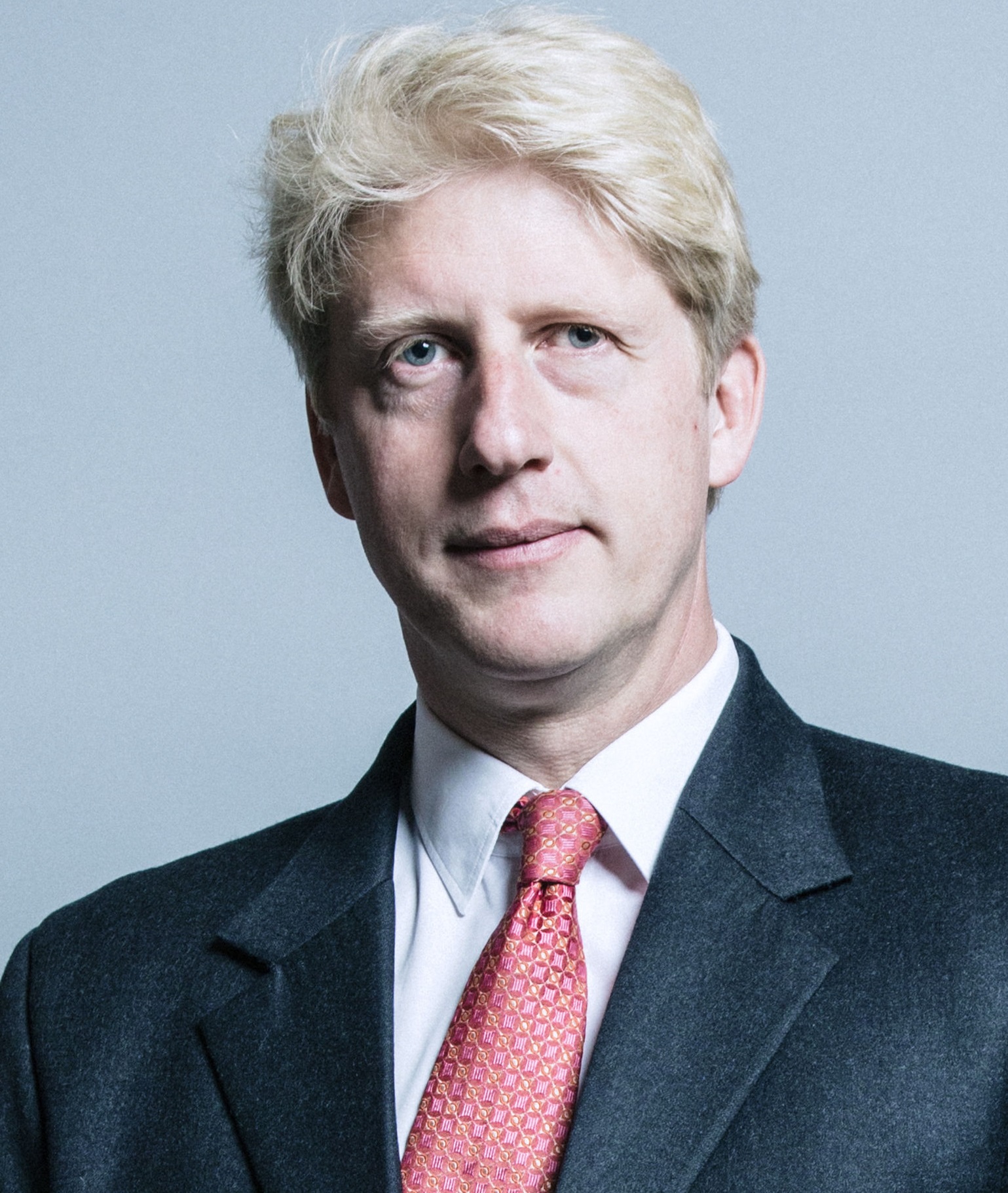