Skip to content
The death of Gaddafi last week was widely celebrated in Libya; they viewed his violent end as the final liberation from forty years of oppressive rule. Across the pond, Obama hailed it as “a momentous day in the history of Libya” and yet our own government, who had taken a leading role in helping the Libyans root out and ‘remove’ Gaddafi, seemed underwhelmed. Our defence secretary, Phillip Hammond, said “It’s certainly not the way we do things. It’s not the way we would have liked it to have happened”.

Why is it that us Brits tend to jump in to defend whatever values we’re upholding at the time (perhaps democracy, perhaps anti-nuclear weapons, perhaps anti-violence) but then seem appalled when we get what we want? Why were we surprised when Saddam Hussein was hung by his own people in 2006? And, more importantly, why were we surprised when Gaddafi was killed by his own people, who openly expressed their wish to have him dead from the beginning, earlier this year? We seem to take the same approach over and over again and expect a different outcome. According to Einstein, this is the definition of insanity.

The pictures of a bloodied Gaddafi on the front of the Daily Mirror were accompanied by the slogan ‘Don’t Shoot! Don’t Shoot!’ Appropriate, really, for a British newspaper. We’ve all felt that awkward squirm in the pit of your stomach as you wonder whether we did ‘the right thing’. As if we, as British citizens, were personally responsible for his death even though we were in no way involved. Is it really just some absurd form of political correctness?

How would we define ‘the right thing’, anyway? Surely enforcing a no-fly zone to stop a tyrannical dictator bombing civilians couldn’t be defined as ‘wrong’? You could almost hear the “let’s change the subject” in David Cameron’s voice as he talked firmly but a little unconvincingly of the victims of Gaddafi’s regime, rather than the way in which he came to his undignified end. We don’t really want to hear about that, after all, do we? Maybe I’ll just have a quick look on YouTube to see if there’s anything particularly gruesome; I’m sure everyone else will, too…

There seems to be three stages in the British response to the death of a public enemy: joy, pity, then the awkward feeling when you’re not sure which is more morally desirable so you settle on an uncomfortable mixture of the two. When Osama Bin Laden was killed it was a little different: relief (maybe now I can get on the tube without feeling like it might be the last thing I ever do…), fear (maybe there’ll be a response attack… I definitely shouldn’t get on the tube) but eventually a similar conclusion – that the tube is fine but isn’t it still awful for the victims of these terrible people and shouldn’t we all be happy that they’re no longer a threat to our security?

The scenes of celebration in the US following Bin Laden’s death were overwhelming; everyone coming together to celebrate the murder of an enemy that they all have in common. Isn’t that a nice way to encourage national community spirit? Obama could barely contain the glee breaking through his sombre expression as he announced the news to the American people, thinking “finally, one thing I’ve done which might get me re-elected”.

Three down (Hussein, Bin Laden, Gaddafi…) and how many more to go? It seems that in this world of economic recession, government cuts, unemployment and whatever else, the only thing the government can do is screw over someone else to give the impression of decisiveness and strength. Or the strength of our huge frickin’ missiles… It seems to have become an occupational past-time of Western leaders to have a pop at high profile figures in the Middle East. Do Brits still go for this? Is a bit of war good for national solidarity? Maybe, but mainly it seems to just re-awaken a little colonial guilt and make us even more unwilling to pay our taxes. 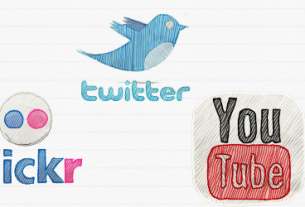 Social media, the attention economy, and you 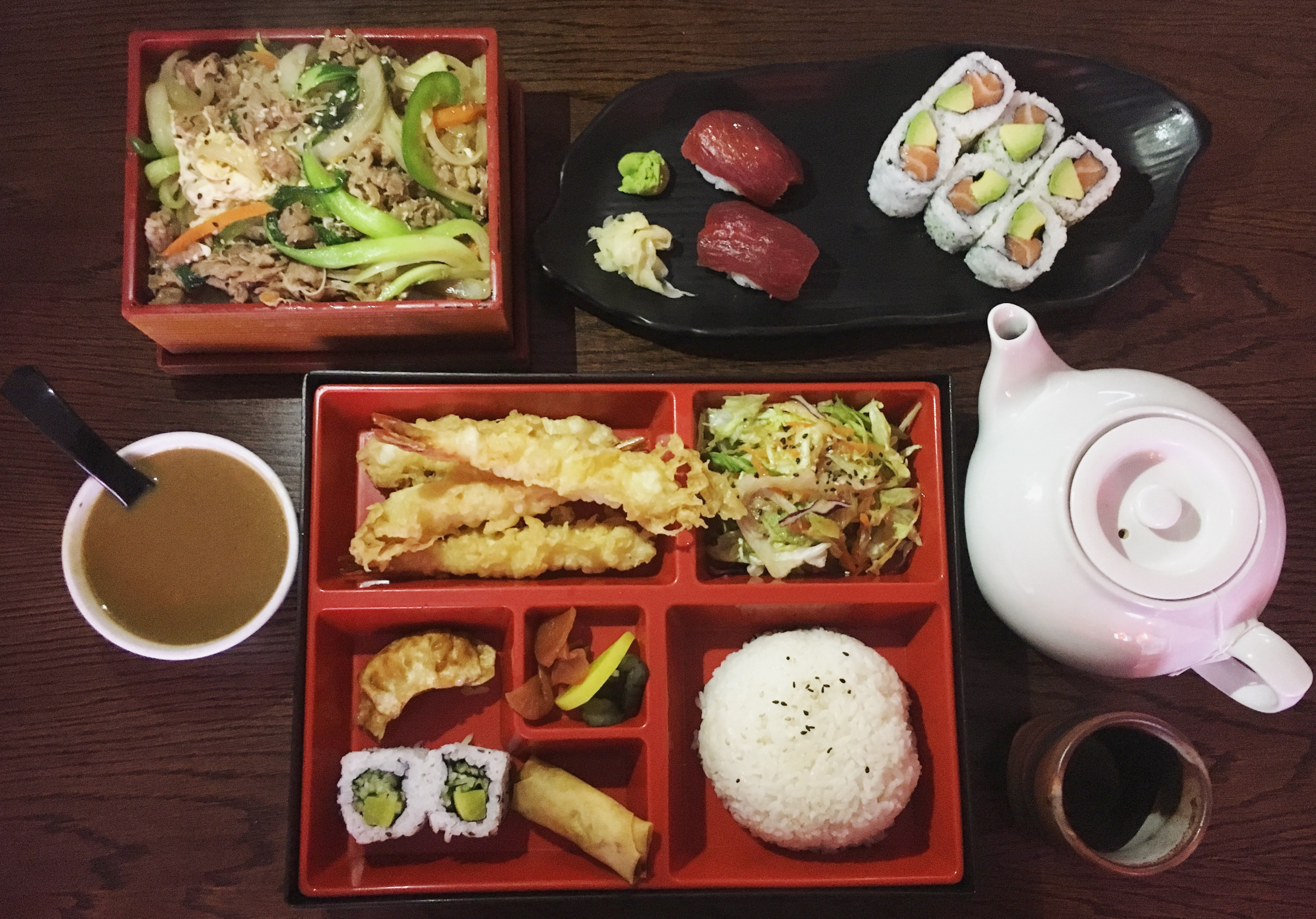