In Athens in the 5th century BC, at the yearly festival of the City Dionysia, a local poet’s latest batch of plays was presented in a sunlit amphitheatre before his fellow citizens, as part of a competition with rival poets. The victorious production won the admiration of its native city, and perhaps even of Dionysos himself, the god of the theatre.

In Oxford in 2011, a Greek Play is presented (once every three years), spotlit under a proscenium arch inside a vast darkened room, written by a playwright long since dwelling among the gods, to be judged by the nation, and directed by a young person who is neither Greek nor English. It remains to be seen whether Dionysos will be joining us for a drink at the Foyer Bar.

In Athens in the 5th century BC, men of military age were recruited to perform in the tragic chorus. Often dressed as females, the group reeled to and fro across the circular dance stage in formations resembling their hoplite combat drill, chanting in unison to the music of pipes and drums. In Oxford in 2011, our chorus is comprised of young women between the ages of eighteen and twenty-two, none of whom have borne arms and most of whom do not read the Greek alphabet. I would not, however, want this fierce ensemble as an enemy.

In Athens in 458 BC, Aeschylus’ trilogy about Agamemnon, Clytemnestra, and Orestes won the first prize at the dramatic festival. In the later stages of Autumn of 2011, we present the music of Aeschylus’ original language as best we can reconstruct its sounds and rhythms, and in so doing rediscover and reinvent its meaning for our time. Approaching our task with humility, we ask you kindly to hear and gently to judge our play. 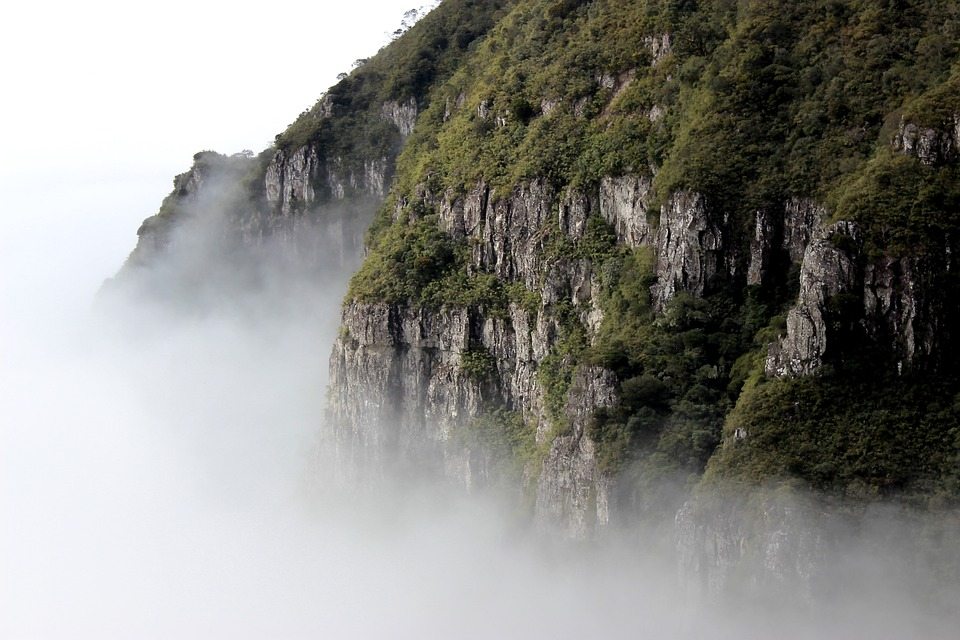