Who?
Erdem Moralioglu was born in 1976 in Canada to a British mother and a Turkish father. He developed an interest in fashion from an early age and, after graduating from Ryerson University in Toronto, he moved to London in 2002 to study it at the Royal College of Art. After finishing his course in London, Moralioglu worked for Diane von Furstenburg in New York for a year, then launched his own label shortly after. In 2005 he won the prestigious Fashion Fringe award, and in 2006 his celebrity following began to gain momentum when Claudia Schiffer wore one of his dresses to the Baftas of that year. In 2010 he won the BFC/Vogue Fashion Fund award, gaining a sum of £200 000 and mentoring from some of the most influential designers in the world. Moralioglu describes the Erdem woman as being ‘clever’ with ‘a lot of conviction’ and cites his design inspiration for his latest collection as an amalgamation of ‘Visconti, Helmut Newton and the title Bonjour Tristesse’.

He says…
“I see each collection as a new chapter in the same book of [the life of the Erdem woman]. It’s a narrative, but she’s still the same core girl: colourful, sweet, elegant and hopefully effortless.”

We say…
Aside from the clothes – we can just accept that they’re amazing and flattering and no, we wouldn’t mind if someone generous happened to buy an Erdem dress for us – Moralioglu comes across as such a nice guy in interviews. He’s talented, obviously, but after the whole Dior scandal it’s nice to have any sort of genuine personality behind the fashion label, and Moralioglu’s a breath of fresh air in a world which often comes across as pretentious and aloof. And his capsule range for Net-A-Porter is the prettiest thing ever – if anyone wants to get me the Gloria printed dress, I won’t be complaining. 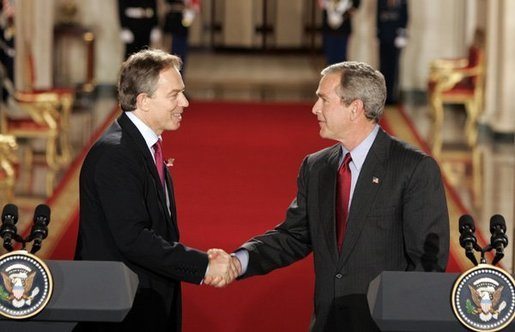 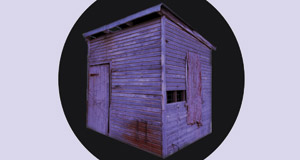