Oxford City Council is pressing ahead with controversial plans to install sound recording devices in taxis.

The scheme has come under attack from privacy campaigners, including Big Brother Watch who have submitted a complaint to the Information Commissioner’s Office (ICO).

Taxis have until 2015 to install the new equipment, which must be able to record both sound and images.

ICO guidelines clearly state that “conversations between members of the public should not be recorded on CCTV. (There are some specific exceptions to this, such as a panic button in a taxi cab or the charging area of a police custody suite)”.

However, rather than being temporarily activated by a panic button, the recording systems will be “event activated”, such as by turning on the ignition or closing the passenger door. The system will then continue to record throughout the journey, and for half an hour after the ignition is switched off.

A council spokesperson emphasized that “conversations will not be listened to routinely”, and that the recordings would only be used in the case of a complaint or if a crime was reported.

“The footage won’t be routinely viewed but will be stored on the CCTV hard-drive for a period of 28 days. If an incident relating to the behaviour of a driver or a passenger is reported to the Licensing Officer or a Police Officer, images from the CCTV system may be requested but only the footage that relates to the incident will be required.”

An ICO spokesperson confirmed “we have received a complaint and are making enquiries”. He said that authorities “must take account of people’s right to privacy when deciding whether to impose CCTV as a license condition for taxi drivers”.

He explained that authorities had to decide whether CCTV “would be justified as a proportionate and reasonable response to tackling and preventing crime and ensuring public safety.”

The council spokesperson said “The risk of intrusion into private conversations has to be balanced against the interests of public safety, both of passengers and drivers.

“Oxford City Council considers that so long as clear notices are provided in vehicles which inform passengers that video and audio recording may be taking place, the risk of intrusion is acceptable compared to the public safety benefits.”

A second year law student said “there’s a bit of a fine line between protection and Big Brother, but I think that overall it’s a good initiative and a step towards ensuring safety in taxis.”

The council will contribute £100 per vehicle towards the cost of installing the equipment in vehicles which currently hold a license, which it estimates to be £400. With 107 black cabs and 545 private hire vehicles currently in possession of a license, this will amount to approximately £65,200.

The scheme was approved in March by the General Purposes Licensing Committee- however, the report made no mention of sound recording equipment. Julian Alison, Licensing Team Leader at Oxford City Council, defended the decision: “Such a scheme will promote the use of taxis and private hire vehicles in the city and enhance the confidence of those needing to undertake a journey and provide a safer environment for our licensed drivers.”

The CCTV equipment will be required by all new vehicles licensed for the first time from 1st April 2012. Vehicles licensed prior to this date have until March 2015 to install the equipment. The recordings may only be downloaded by an authorised council or police officer. 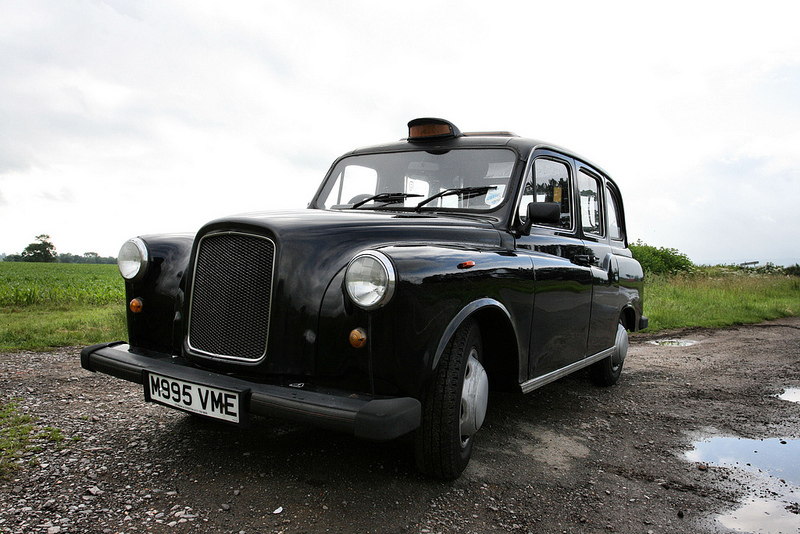 Charging points for taxis to be installed