We’ve all thought it. We’ve all muttered it under our breath in the library at 2am, or wailed it out loud after one too many: “Why didn’t I go to Bristol?”

As students stumble bleary-eyed into 8th week, tattered library books and caffeine supplements clutched to their chests, a new survey will do nothing to assuage the nagging doubts that everyone else is having more fun than us – or at least more alcohol. Oxford students drink on average 13.8 units per week, coming 59th out of the 68 institutions surveyed.

On average, Cambridge consume just under 1 unit more than Oxford students per week. Leeds Metropolitan topped the poll, out-drinking Oxford by over 12 units.

However, students can take heart in the fact that the University of Salford took the title of the ‘least boozy’ institution, coming bottom of the poll at only 5.9 units consumed per week- just under half of Oxford’s average.

A second year student was unconvinced by the results: “The sample of people from Oxford who were polled clearly aren’t rowers or rugby players or members of the Union or Lawsoc where free drinks are the norm and events are weekly.”

A Univ student hypothesised that Oxford’s eight week terms may be to blame: “There is up to a whole month less ‘drinking time’ than at the majority of other Unis!”.

A Queen’s biology student added “If you’re in a bar or a pub in the middle of Oxford and there’s a thirty-something couple having a date and an old man sitting in the corner then I’d say it’s a lot more embarrassing to get obviously very drunk. Not to mention the staff are more likely to ask you to leave. It’s probably a side effect of not having a campus.”

53 percent of surveyed students admitted that they have missed academic commitments due to drinking too much the night before. A New College law student said: “The main reason we drink less than people at other unis is that we have at least one important deadline to meet a week and we can’t casually miss tutes.”

The survey highlighted the risks that students take when on a night out drinking. 58 percent of students surveyed have experienced memory loss, 48 percent have walked home alone and 37 percent did not know how they got home at all. One in four students had had a one night stand.

Despite Oxbridge placing low on the rankings, alumnus Stephen Fry came top when students were asked who they would most like to go for a drink with. Other celebrities included Katy Perry, Johnn Depp, Rihanna and Michael McIntyre.

The survey also revealed that wine isn’t to most students’ taste, with most of those polled opting for something a little stronger. The staple spirit was vodka with over half of those surveyed selecting the beverage as their favourite drink. Cider was the runner up with 45 percent of the total votes, while one third of students would opt for a beer. Alcopops, rosé and white wine each ranked at under 30 percent.

The survey, run by Student Beans, questioned over 2,000 students from 68 universities across the UK.

This House believes that the EU is a threat to democracy

The Only Way is Keble 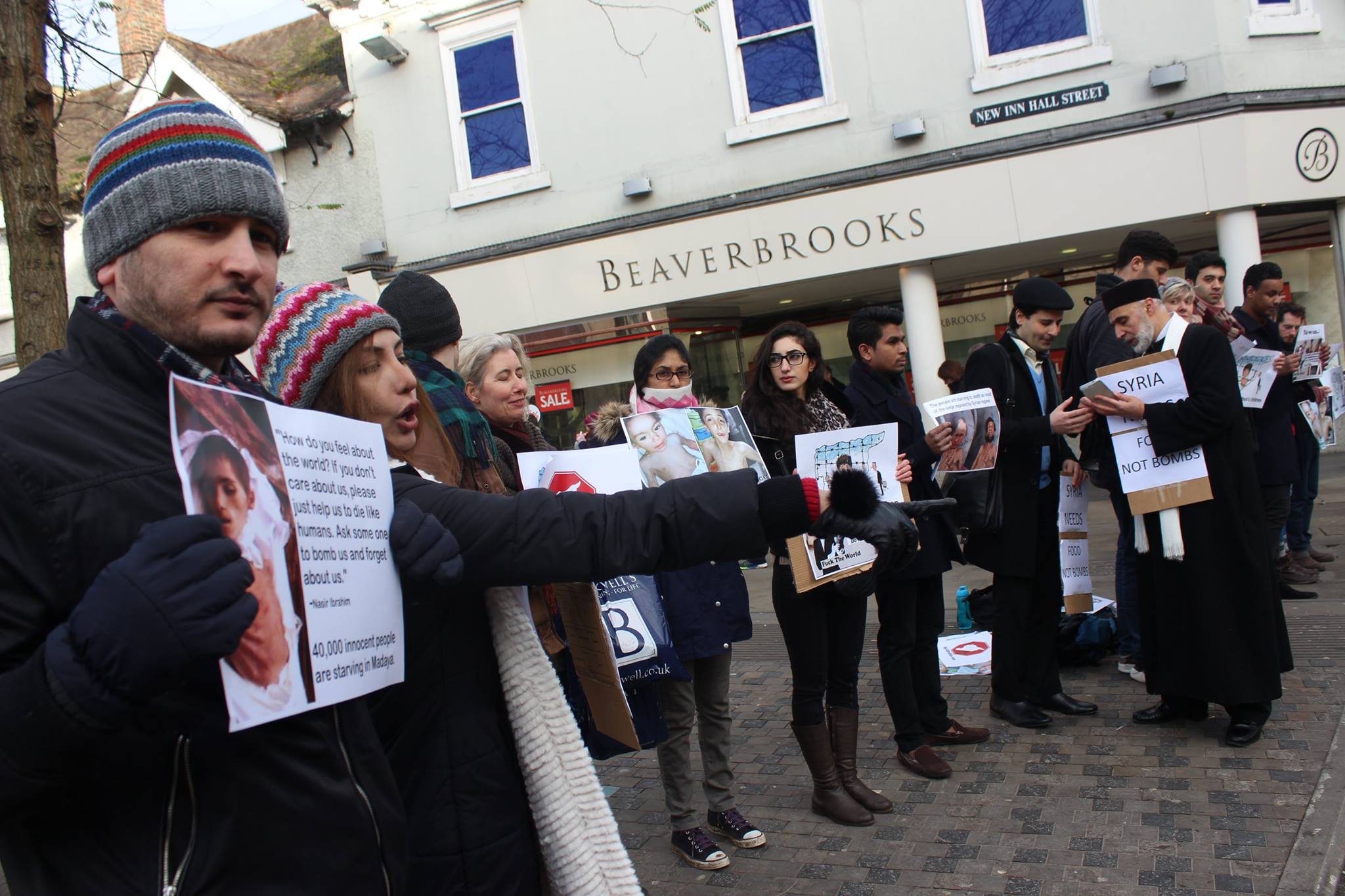