Worcester College has a new attraction for Harry Potter aficionados and, for once, it has nothing to do with Emma Watson.

Surrounded by the mist of an early Sunday morning, a gowned Worcester team went broomstick to broomstick with Teddy Hall for the first intercollegiate Quidditch match in Oxford history.

Sunday’s match was concluded with a two-one victory for Teddy Hall over their hosts, despite Worcester outscoring St Edmund’s on goal points in every game.  The match was ultimately decided by the relative performance of each team’s seeker and snitch with Teddy Hall’s speedy Alberto Gonzalez managing to catch Worcester’s snitch early in two of the three games to secure them the victory.

Worcester player Jack Bauer said of his team’s performance, “We dominated the game, but failed on the seeker. I think we need to get in touch with the cross country team.”

Both team captains described the match as having gone “brilliantly”. While Worcester Captain Angus Barry said: “The first ever cuppers match has been a success,” it is still early days for the sport in Oxford. Teddy Hall captain Evan Lum said; “we only had one training session before playing and only three people showed up to it.” Barry said: “because it was just the first match, we are still learning what works and what doesn’t work.”

According to the International Quidditich Association website, the sport of ‘Muggle Quidditch’ was first developed in 2005 by Middlebury College in the United States and is a non-magical adaptation of Wizarding Quidditch. The game of Muggle Quidditch, or simply ‘Quidditich’, involves two mixed gender teams of eight players each. Each team has three ‘chasers’, two ‘beaters’, one ‘keeper’, one ‘seeker’, and one ‘snitch’.

The rules of the game are not dissimilar to its magical counterpart. Chasers pass a football sized ball, or ‘quaffle’, between them and try to score ten points for their team by throwing the quaffle through one of three hooped goals defended by the opposing team’s keeper. Beaters throw tennis balls at their opposition to force them to drop the quaffle and return to their own goal line before rejoining play.

The snitches each have a tennis ball within a sock tucked into their shorts, which the opposing team’s seeker must remove to score 50 points for their team and end the game. The snitch can run anywhere within a large, but fixed, boundary to avoid them.

All players, aside from the snitch, must have a broomstick between their legs for the entirety of the game.  Bauer noted how running with a broomstick between your legs is “tricky, but you get used to it. Turning is always a slight complication, so I just go in a straight line and hope that they move.”

One aspect of the sport that was unexpected by the Oxford teams was the level of contact involved. Barry, who received a minor cut near his right eye, said: “I knew it was going to be violent, but wow…” Bauer said of his play: “I was more physical than I intended. I misjudged a few of the tackles.”

This did not deter both captains from being enthusiastic about the future of the sport in Oxford. Barry said: “The plan is to grow it slowly but surely and try and get as many teams playing as we can.” Lum said: “Hopefully we are going to start it university wide. We are pretty sure Brasenose, Christ Church and Oxford Brookes have teams, with Lady Margret hall and Merton hopefully joining soon. Quidditch will be big.”

Spectators at the match also seemed enthused about the sport’s future. One Worcester spectator said: “It was surreal, but absolutely brilliant at the same time. I think I’m going to come to training next Tuesday.”

Barry concluded: “People may be very misled by the fact that we are on the ground during Quidditch. And a lot of people don’t understand that the reason we don’t fly is not that we can’t fly, it is that there are Muggles watching and you aren’t allowed to use magic in front of Muggles. That is why we stay on the ground.” 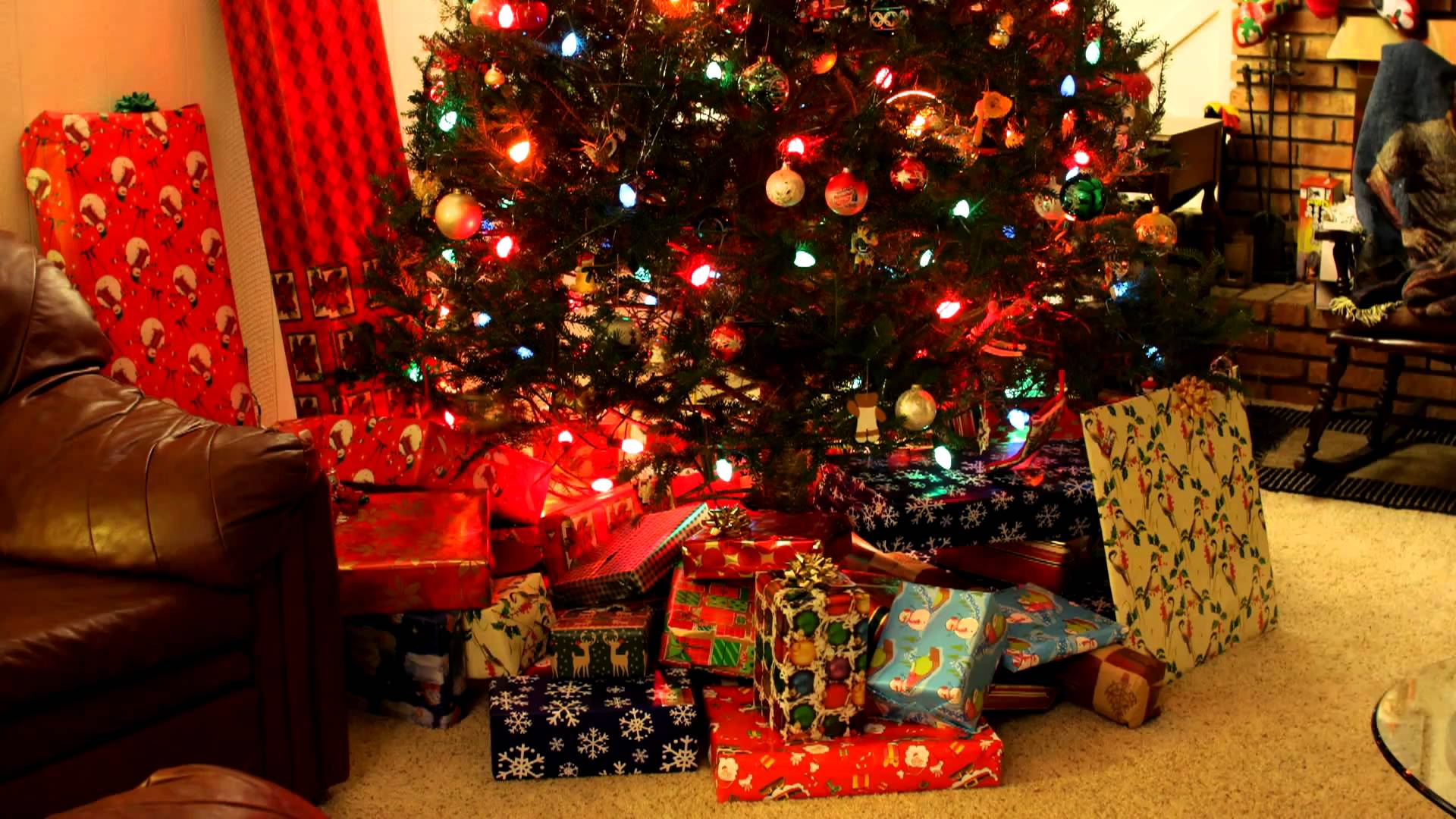