Year of the Director – Jonathan Looms

It is sometimes claimed that the era of iconic directors has long since passed, replaced by recycled ideas and conspicuous CGI. 2012 will prove them wrong, with an embarrassment of top directors releasing films.

Clint Eastwood releases J. Edgar in January, focusing on the career of the FBI’s first director and starring Leonardo DiCaprio at the top of his game. January also sees Steven Spielberg’s first film of the year War Horse arrive in the UK, adapted from the book by Michael Morpurgo about a horse sold into World War I and one boy’s mission to bring him home.

Tim Burton unveils his latest feature in May based on the cult TV show Dark Shadows and centring on the life of a vampire. Given it’s a Burton film and stars both Johnny Depp and Helena Bonham Carter you can probably imagine the look of the film, but the film also boasts a number of other talented actors including Eva Green, Chloë Moretz and Christopher Lee.

Ridley Scott’s Prometheus lands in June, his first foray into science fiction since 1982’s Blade Runner. It stars an impressive cast of Noomi Rapace, Charlize Theron and Michael Fassbender, but the real question that everyone wants to know is: will it be a prequel to Alien?

After the US elections Spielberg will offer up his second film, Lincoln. The world’s biggest director is making a film about the American Civil War, and he has Daniel Day Lewis playing the hero. It is not a question whether this will win Oscars, only how many.

Quentin Tarantino rounds off the year in his usual quiet fashion with Django Unchained, a revenge flick about a freed Mississippi slave, saying that he wants to make a movie that will “deal with everything that America has never dealt with because it’s ashamed of it”. Jamie Foxx has been cast as Django, with Leonardo DiCaprio as the slave owner.

(Another) Year of the Superhero – Vicky Fryer

2012 represents a landmark year for the `humble` superhero movie: one franchise shall end; another be reborn; and a third rise to heights beyond mortal imagining. Potentially. We speak, respectively, of The Dark Knight Rises, The Amazing Spider-Man and The Avengers.

First up chronologically comes The Avengers. Oh my, this film has a lot to live up to. It’s been four years in the making, which sounds normal, except those years were not spent on this picture alone, but five more besides. Two Iron Man films, The Incredible Hulk, Thor, Captain America: it all ends here. In May 2012, we will see whether Marvel – helped by a certain Joss Whedon – can manage the ultimate team-up movie.

Afterwards, we have time to recover from either success or failure, before a double whammy in July, beginning with The Amazing Spider-Man’s return to our screens. It’s all change in a reboot allegedly returning to the comics: Andrew Garfield replaces Tobey Maguire as our hero, back in high school without Mary Jane and battling Rhys Ifans’s Lizard. After the franchise’s implosion post-Spider-Man 3, this offering’s welfare will be watched very closely indeed.

And finally, mere weeks later, the only superhero movie more highly anticipated than Avengers arrives: The Dark Knight Rises, the finale to Christopher Nolan’s Batman trilogy, which has redefined superhero movies and, for some, films in general.  Less than a year before release, its plot is still shrouded in mystery; all we have is its cast (Anne Hathaway as Catwoman, Tom Hardy as Bane – `the man who broke the Bat`) and sheer anticipation. However, Nolan has always risen to the occasion before (no pun intended), and if this is only their equal, we shall be very lucky indeed.

2012 – the Year of the Superhero, if you will – is looking very, very promising indeed.

The film is never as good as the book, they say, but those people have never read Jurassic Park. Next year, several weighty contenders will try to further disprove the old adage. First there’s the much anticipated The Hobbit Part. 1, which after years of delays finally started filming this year. You might want to reserve your place  now to beat the rush. Those who suffered through A-Level English may not be so keen on The Great Gatsby. Baz Luhrmann however never had to endure such travails, and next year will see the release of his adaptation, filmed in 3D. Let me say that again. The Great Gatsby. In 3D. No one’s really sure why. Not much is known about Ang Lee’s adaptation of Life of Pi – fitting, perhaps, for such a mysterious book. Expect beautiful cinematography and a meditative style. There will be those of us however who shun such high culture classics, and instead simply desire to see the undead chase after Brad Pitt. Look no further than Marc Forster’s adaptation of the excellent Max Brooks zombie novel, World War Z. Filming has already started in Glasgow, probably because the city already looked like it was suffering through a zombie apocalypse. All four films are released December 2012. Which will get your money? 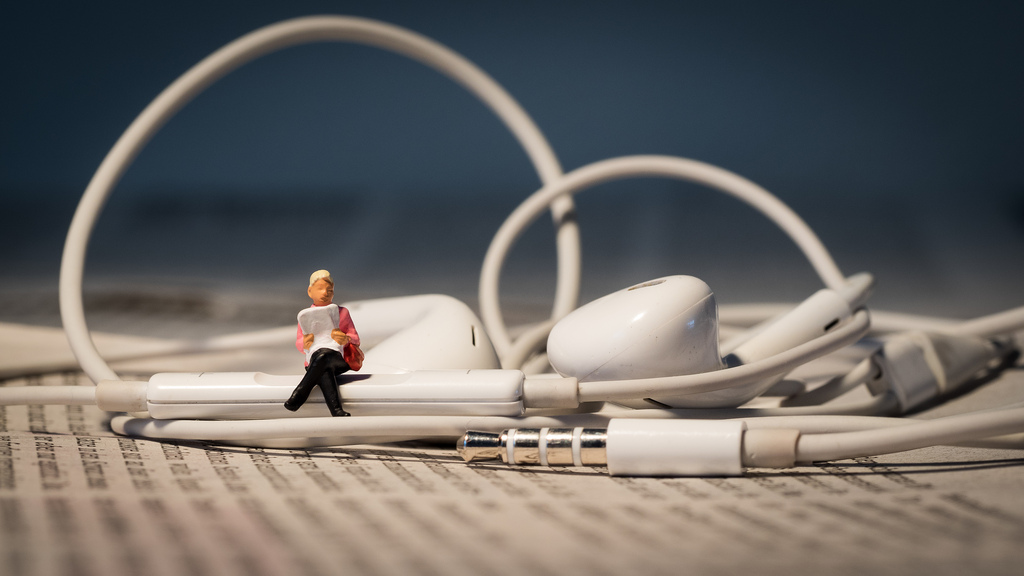 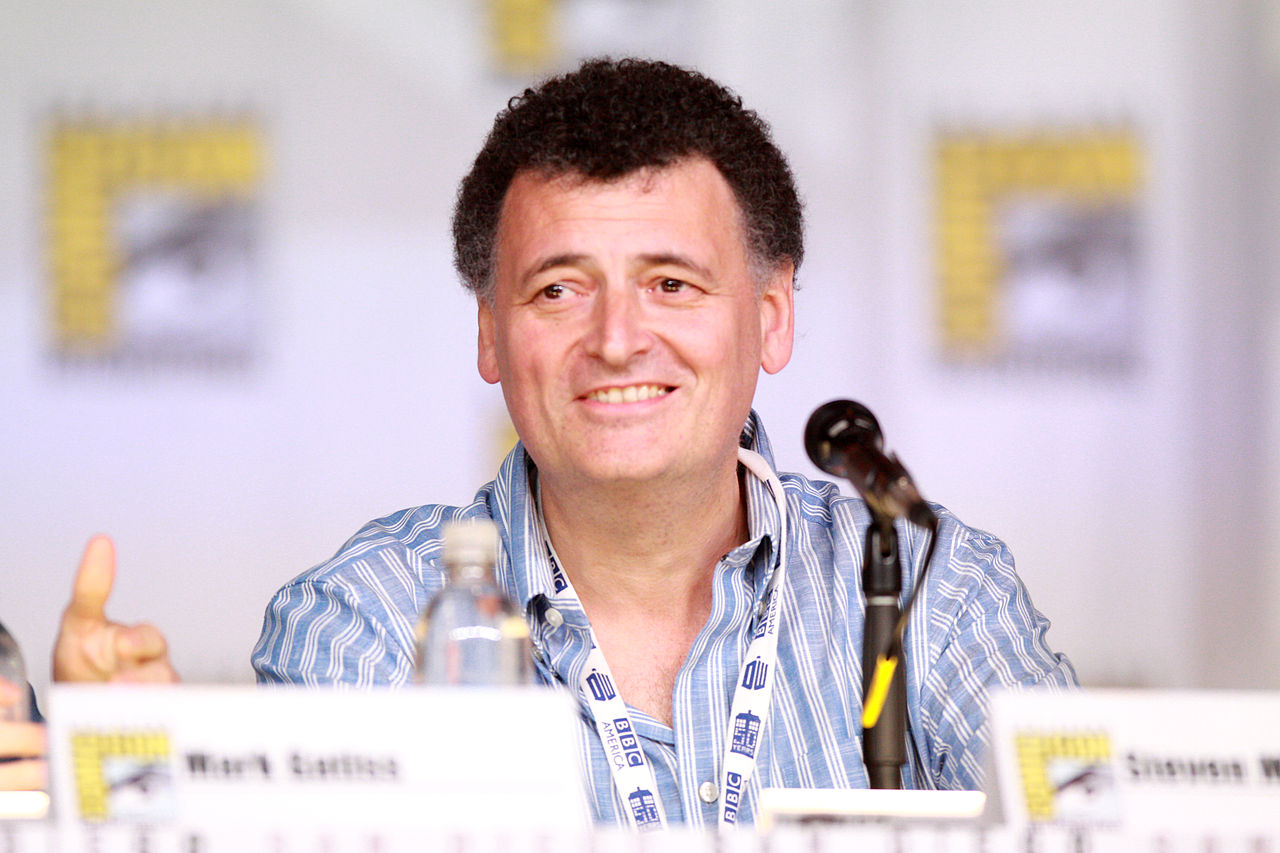