Alan Bennett’s Kafka’s Dick, first performed in 1986, seems to be the perfect Oxford end-of-term play. Mixing Bennett’s famous wit with intellectual artistic and literary debate and casual references to male genitals, it is the perfect choice for eighth week. Yet, although promising, some aspects of this production, as it stands, are jarring and stilted.

In the play, Franz Kafka (Sanjay Mewada) and Max Brod (Peter Huhne) his biographer, both long dead, turn up at the home of Kafka enthusiast Sydney (Alex Stutt) and his wife Linda (Lara McIvor) in 1970s Yorkshire. The first scene, however, is between Kafka and Brod, back in time when Kafka is on his death bed. Huhne, with his booming voice, perceptive comic timing and camp gestures stands at odds with the more two dimensional Mewada. It was unclear to me whether Mewada’s almost passionless delivery was solely due to the fact that he was playing a dying – yet admittedly still passionate – man and I think the success of the latter half of the play could depend on how he portrays Kafka ‘posthumously’.

The pace and humour picked up considerably with the introduction of Alex Stutt and Lara McIvor. Stutt has gone for very droll and dulcet northern tones, which, though slightly exaggerated, suit his character to a tee and his acting definitely brings the production up a notch, capturing both the age and enthusiasm of his character successfully and humorously.

I disagree that this is ‘Bennett at his most hilarious, most bizarre best’, but his plays always deserve to do well and they attract good audiences. There are laugh-out-loud moments, but as it stands some jokes are slightly laboured or the timing is off. I’m convinced, though, that this would be somewhat rectified with an appreciative audience whom the actors can bounce off. The limits of a press preview meant that we were denied the meatier plot points but with a bit of polishing, you could do worse than head to the BT for a bit of light entertainment this week. 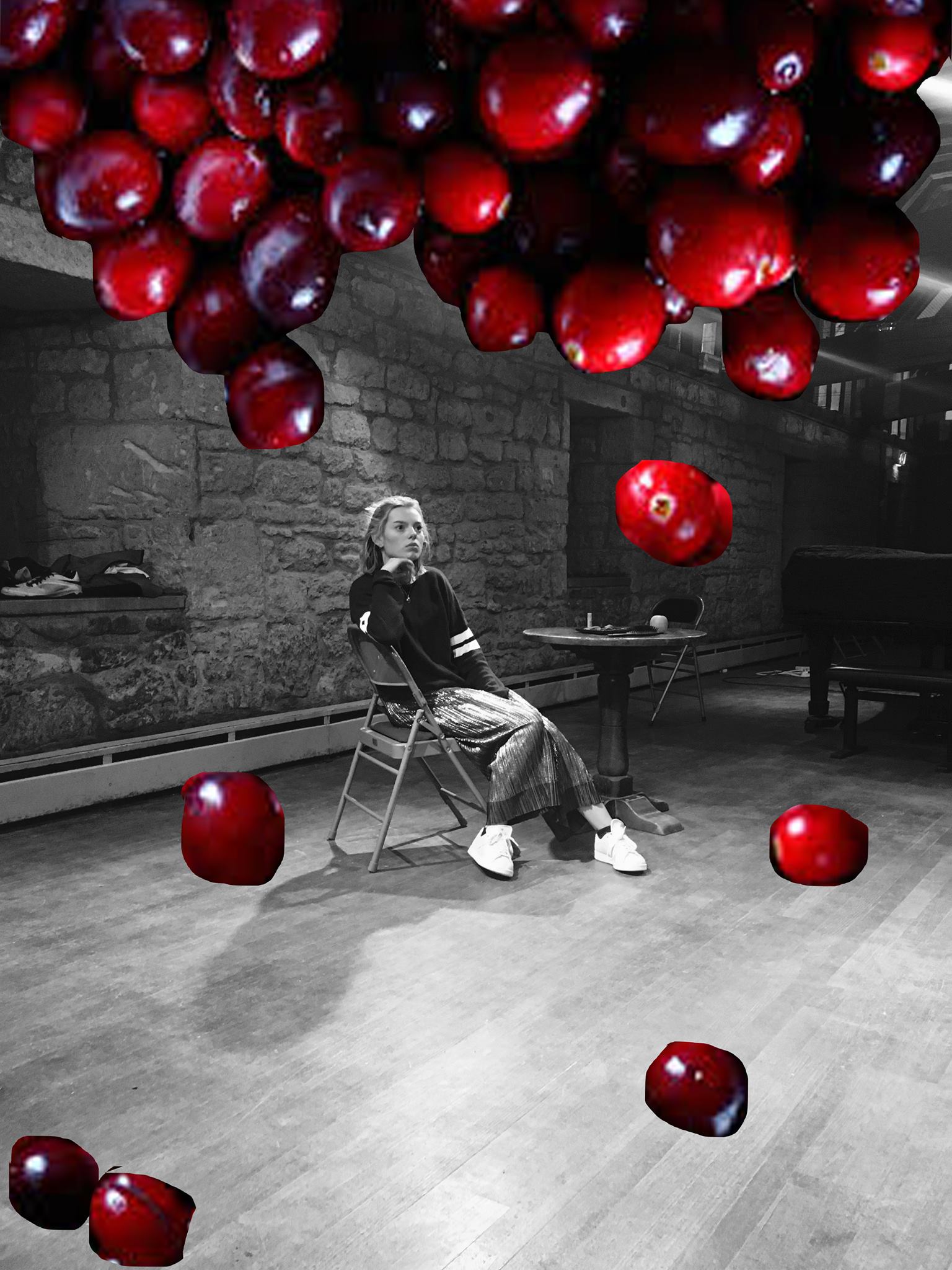 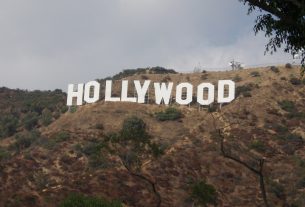