Who?
Prabal Gurung is a Nepalese-American fashion designer who was born in Singapore but spent his childhood in Kathmandu. He studied at the National Institute of Fashion Technology in New Delhi, then in 1999 completed an internship with Donna Karen in New York while also studying at Parsons School of Design. He worked for Cynthia Rowley and Bill Blass before launching his own eponymous collection in 2009, and is now world-renowned for creating beautiful eveningwear for women. His creations have become red-carpet staples, with a celebrity following including Michelle Obama, Oprah Winfrey, Demi Moore and Zoe Saldana. Gurung has also won a string of awards in recent years, such as the Ecco Domani Fashion Fund Award, a USA Network Character Approved Award and the CFDA Swarovski Award for Womenswear, as well as being named Goodwill Ambassador of Maiti Nepal in 2011. His latest collection was also featured in the video for artist Rye Rye’s electro-rap single ‘New Thing’, along with clothes and accessories from leading sportswear brand Adidas.

Key Design Features
– structured statement pieces
– formal eveningwear or fashion-forward workwear
– specific colour palettes for each season (for example, in his spring/summer 2012 collections the palette is very much based around purples, lilacs and blues, whereas his ready-to-wear collection on Net-A-Porter is focused almost exclusively on black, white and red)
– accentuating the waist through cinched-in silhouettes, drop-waists and obi belts
– simple, swept back hair, pared-down makeup and deep red lipstick

Musical Equivalent
It’s got to be Rye Rye, or her soundalike M.I.A.

He says…
So quotations from Gurung are really difficult to find – all I could get after a good half hour of Googling was a short quotation about how the print on a jacket in his spring/summer 2012 collection made him very emotional. Here’s a link to his photo-journal instead.

We say…
Prabal Gurung’s definitely one of our top fashion newcomers; his designs are elegant, breath-taking and innovative without being too overpowering or pretentious. If you’ve got unlimited funds a Prabal Gurung piece would be perfect for any formal event you’ve got coming up; if you’re struggling on a student budget like us you might want to just admire from afar, wait until the day Goldman Sachs offers you a £40k starting salary (and a starting bonus!), and settle for a Karen Millen or French Connection number for that guest night/ball/formal hall/law dinner you’ve got coming up! 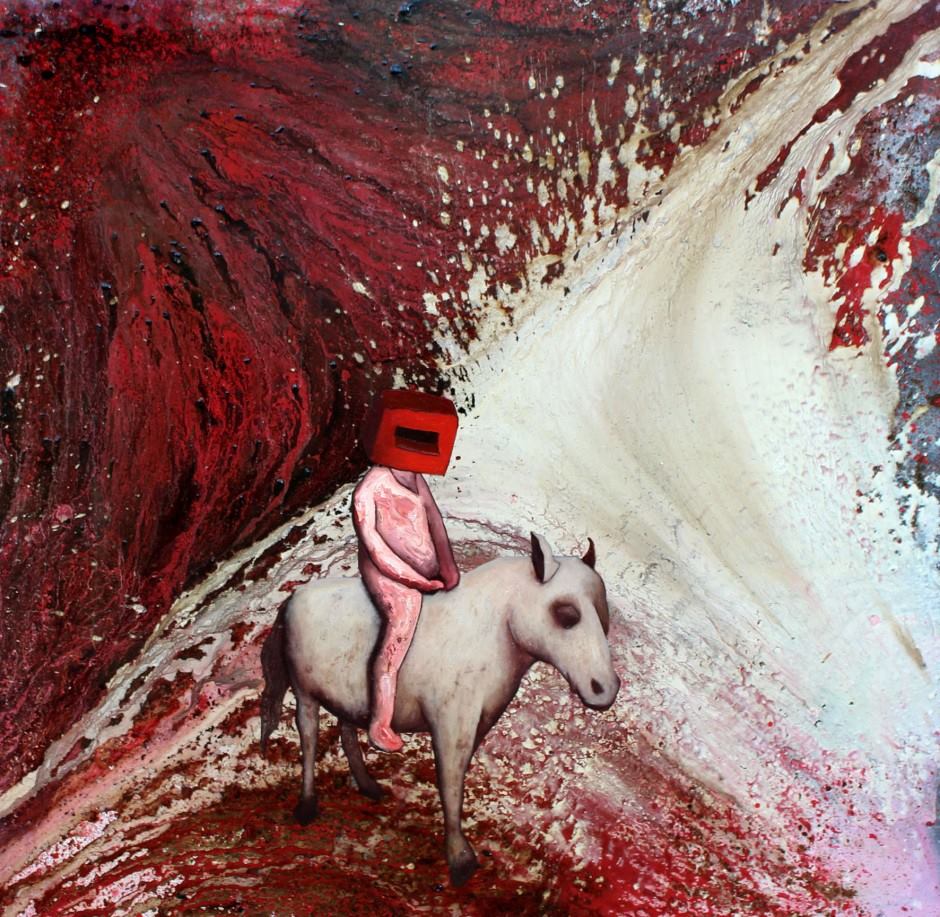 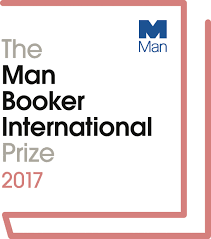