The Iron Lady is a film that comes pre-loaded with controversy. The Conservative Party in particular has been publicly disapproving of what Margaret Thatcher’s children called ‘a left wing fantasy.’ In truth they have little to worry about. The Iron Lady is a broadly sympathetic examination of Thatcher’s life – indeed its unwillingness to really put its subject under the microscope is the film’s greatest weakness.

The story sees a frail Thatcher struggling from dementia in the modern-day, having a series of flashbacks to her past. Through these we are introduced to a young Margaret Thatcher (Alexandra Roache), who, through sheer force of will and ambition, faces down sexism and traditional values to become a prominent Conservative. These early sections are mostly memorable for Roache’s truly appalling performance, but it serves as an introduction to the film’s theme of a strong woman against the odds.

The problem though is that the film treats the major events of Thatcher’s (now played by Meryl Streep) reign as merely a way to demonstrate her staunch demeanour, without ever scratching beneath the surface. The IRA crop up from time to time merely as an occasional dramatic interlude – Northern Ireland is generally skated over.  The miner’s strike, incredibly, is passed over in a mere few minutes. We are told that people dislike Thatcher, yes, even hate her. But we aren’t really told why. Much more time needed to go into explaining this anger. This is not to say that the film need necessarily have been a hatchet job. But it seems odd that so little effort has been put into examining the divisive nature of Britain’s most polarising leader.

The modern day scenes, however, are much stronger. Thatcher’s struggle with dementia is the most intriguing and authentic part of the film. Love her or hate her, there can be little doubt that Thatcher was one of Britain’s strongest women – the sight of her struggling to remember names or get over the death of her beloved husband Dennis (Jim Broadbent) has an undeniably powerful impact.

Streep has garnered much praise for her portrayal of Thatcher, but as with the rest of the film she too is better during the present-day scenes. Despite her technically strong mimicking of Thatcher, she struggles during the flashback scenes to make us forget who she really is. Not so the scenes of her as an older Thatcher – she gives a convincing performance of a haunted woman, and it is for these scenes that she really deserves praise.

The Iron Lady is a film of two halves. You can’t help but feel that had it been merely a film about a woman suffering from dementia, it might truly have been something memorable. But by refusing to cast a truly critical eye over the woman at the heart of it all, it ends up only telling half the story. 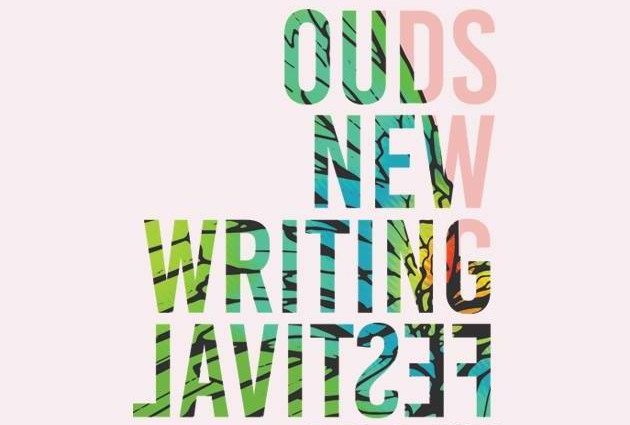 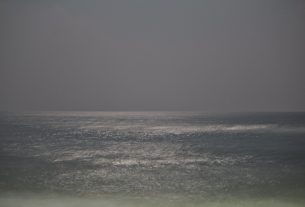