2011 has been one of the most tumultuous years on record; laying waste to the old and bringing in the new, often with a startling ferocity. No one in January could have been prepared for the year of revolution and revelation which we were to experience in the next twelve months. From hacking scandals at home, to revolutions abroad, 2011 was an Arabian kick in the teeth to all those who once declared the end of history.

Perhaps most remember the year due to the August riots. Disaffected youths throughout the UK’s major cities took to the streets, not in protest, but in wanton violence on the streets of Manchester, Birmingham, and London. But to the left’s disappointment it was evident from the start that this was no political protest, years of enforced materialism ensuring that it was not Parliament but JD Sports which was the target of rioters’ outrage. The right were also suitably annoyed at the public’s general recognition of deeply rooted economic problems in inner city areas, with George Osborne squirming nervously beneath the eye of public scrutiny.

Far away, however, discontent was bubbling again in Europe, and the Greek debt crisis threatened to bring the Eurozone to its knees. ‘Governments don’t rule the world, Goldman Sachs rules the world’ chimed independent financial trader Alessio Rastani on BBC News, shocking all with his candour and eliciting yet more public outrage at the already besieged UK banking sector. The ins and outs of the financial meltdown were largely incomprehensible to most people, which qualified most people to be on the BBC talking about it. Robert Peston dribbled his thoughts through our telescreens and before you knew it, global economic collapse was well and truly on the cards, proving right the old maxim that the best way to earn a small fortune in a recession is to start off with a large one.

The Arab Spring which erupted around the Middle East gradually seemed to sidle, at least for some, into a winter of democratic discontent. The army marched into Egypt’s Tahrir Square in autumn as technocrats in Italy and Greece also attempted to quell the people’s anger at an extensive loss of capital and confidence. After the fall of so many despotic regimes it is at least comforting to know that those new to power will do everything they can to crush anyone who opposes their plans.

2011 was, however, also a year of tremendous human loss as the world first bore witness to the Japanese earthquake and subsequent Tsunami and then the horrific shootings in July on the Norwegian Island of Utøya. The world became fixated for a few days on the mysterious and psychotic figure of the gunman Anders Breivik, whose 1500 page manifesto detailed his disturbingly meticulous plan of action for the 22nd July. But in the end it was the heartfelt vigils from people in Norway and around the world which truly captured the voice of the country’s people.

The death of prominent public figures, most notably Christopher Hitchens, Osama Bin-Laden, and Kim Jong-il (please forgive me, Christopher, for inserting you into that list), was a surprise for most people. Kim Jong-il’s death at the claws of a huge decadent lizard was reported expeditiously in the North Korean media, and Twitter almost had a fit of comedic glee at the news that they were now free to say exactly what they thought without the threat of indefinite detention.

But for most it was the writhing mass of two billion people who sat down to watch the Royal Wedding having only just loped out of the ocean which seemed to spark the most optimistic note of 2011. The epauletted William and his annoyingly pretty bride-to-be Kate, walked down the aisle to the majestic hymn ‘I Was Glad’. Glad, presumably, for the fact that Harry wasn’t practising his inane impression of ‘The Annoying Orange’. But for those amphibious enough to enjoy the spectacle it was indeed a pick-me-up which lasted for quite a while afterward. As we press onwards into 2012, and to our evitable doom in late December, one can only guess at the global crimes and misdemeanours which will present themselves over the next twelve months. Stay tuned. 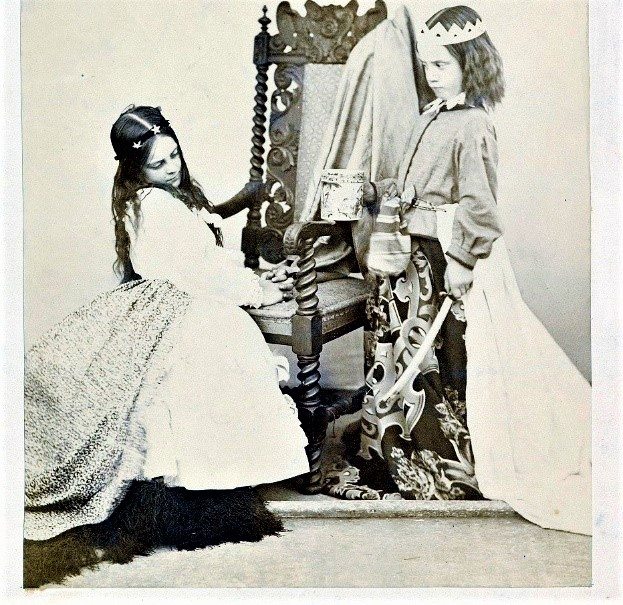 The woman who took Oxford by storm 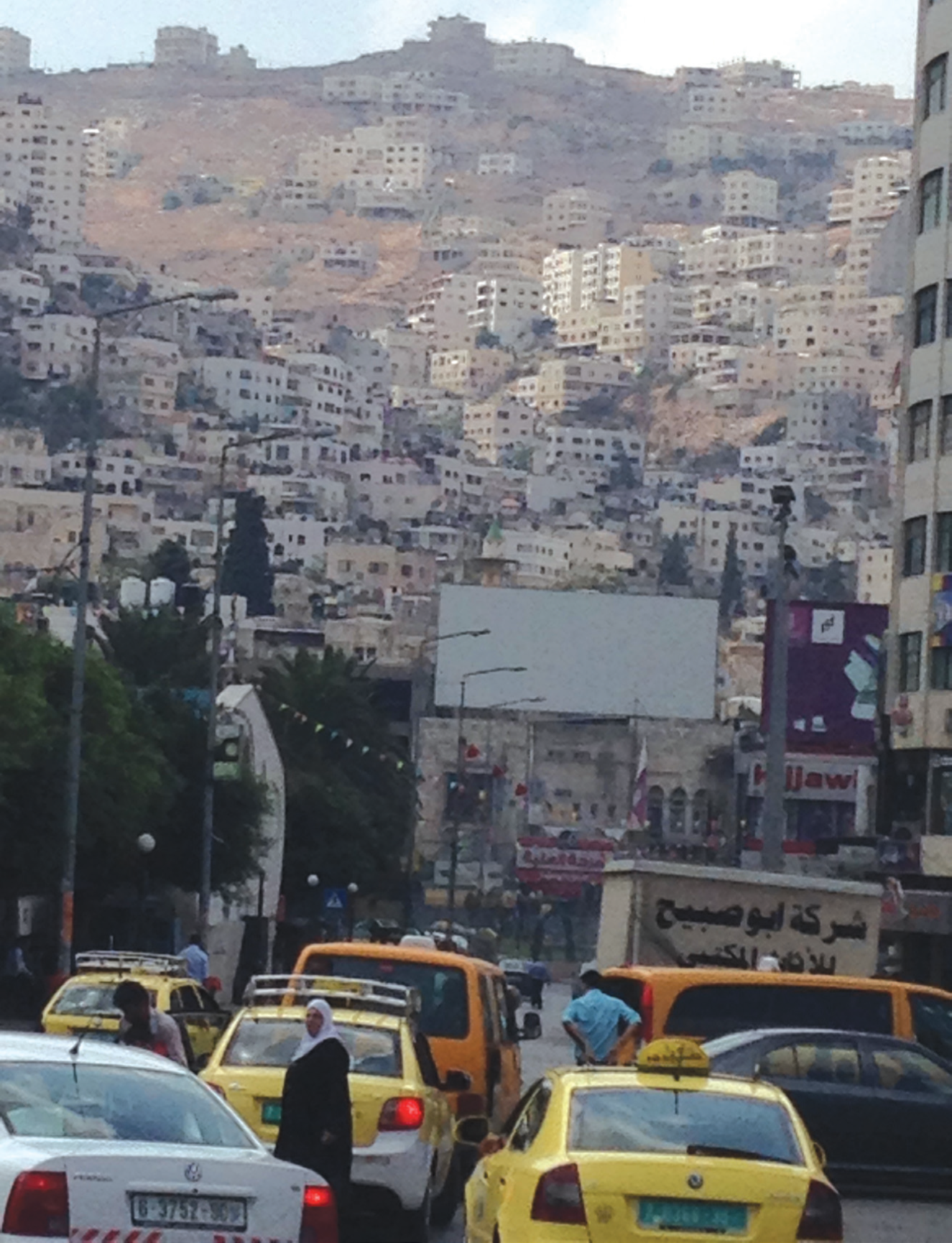