Oxford University Researchers have found that lithium is the most effective long-term therapy for bipolar disorder.

Researchers say that despite its advantages doctors are often reluctant to prescribe lithium because of concerns about its side effects. It is estimated that one in every hundred people suffers from bipolar disorder. Although lithium is proven to reduce the risk of suicide the treatment causes weight gain and can increase the risk of thyroid and parathyroid abnormalities. The research team, which was led by Professor John Geddes of the Department of Psychiatry, also concluded that there is little evidence link Lithium with hair loss or skin problems.

In an article published in the Lancet Dr Gin Malhi of the University of Sydney and Dr Michael Berk of the University of Melbourne commented: “This study provides timely clarification of the toxicity associated with lithium therapy and, on balance, reaffirms its role as a treatment of choice for bipolar disorder.”

University staff to strike over pensions 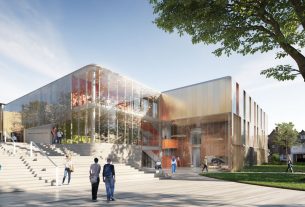