‘On the Line’ is a political satire set in the chambers of Westminster and the community of Slough. It revolves around a new train line project, a low profile cabinet minister and her constituents who are up in arms against this controversial project that would mean mowing down the local community mask.

‘On the Line’ is very successful in capturing the very nature of politics – the dirty underhand moves, the power games, the back stabbing and turning on the very hand that fed you. But the humour goes beyond just dark comedy and a satire of our political system – there is a lot of laugh-out-loud humour revolving around some very well thought out main and supporting characters.

The character of the ‘Imam’ played by Ibrahim Khan deserves a special mention. Not only was it an excellent performance, Ibrahim also has excellent timing and does great justice to the character of a stubborn, staunch community leader and to the jokes that mainly revolve around multiculturalism, immigration and cultural identities.

Given the focus on humour, the numerous writers of the play deserve a mention for the excellent detailed dialogues that accurately captured the nuances of multi-culturalism as well as depicting the broad, yet well-developed stereotypes such as the wannabe-Jamaican Yasin played by Ahmad Moinie.

The ruthless business man Frank, played by Khushaal Ved and MP Sara Malik played by Aisha Saad have their moments but the rest of the cast failed to impress much with the acting. It is hard to put a finger to what exactly was the problem. Perhaps it was nervousness which stopped many of the actors from sliding into their characters with complete ease, but along with an occasional rushed delivery of dialogue, it did create a rather unconvincing performance from a majority of the cast. The stage dynamics, which were not great, possibly explained by the lack of ease with one’s character – and this lack of ease seemed to also affect  the interaction between the characters, with a few exceptions such as between Frank and Jamal, played by Jayed Sarker and the Imam and everyone else.

This was a play written by the crew themselves and I have already appreciated the well written dialogues but the script and plot were not bad either. There can be some criticisms levelled to both the writers and the director for the narrative and the directorial techniques used in the initial stages of the play, but things were back on track soon enough and all in all it was a good job by the writers.

Criticisms aside, the play was high on laughs and had good comic value. The audience appreciated the humour, the character of Imam and seemed to have received the play well! 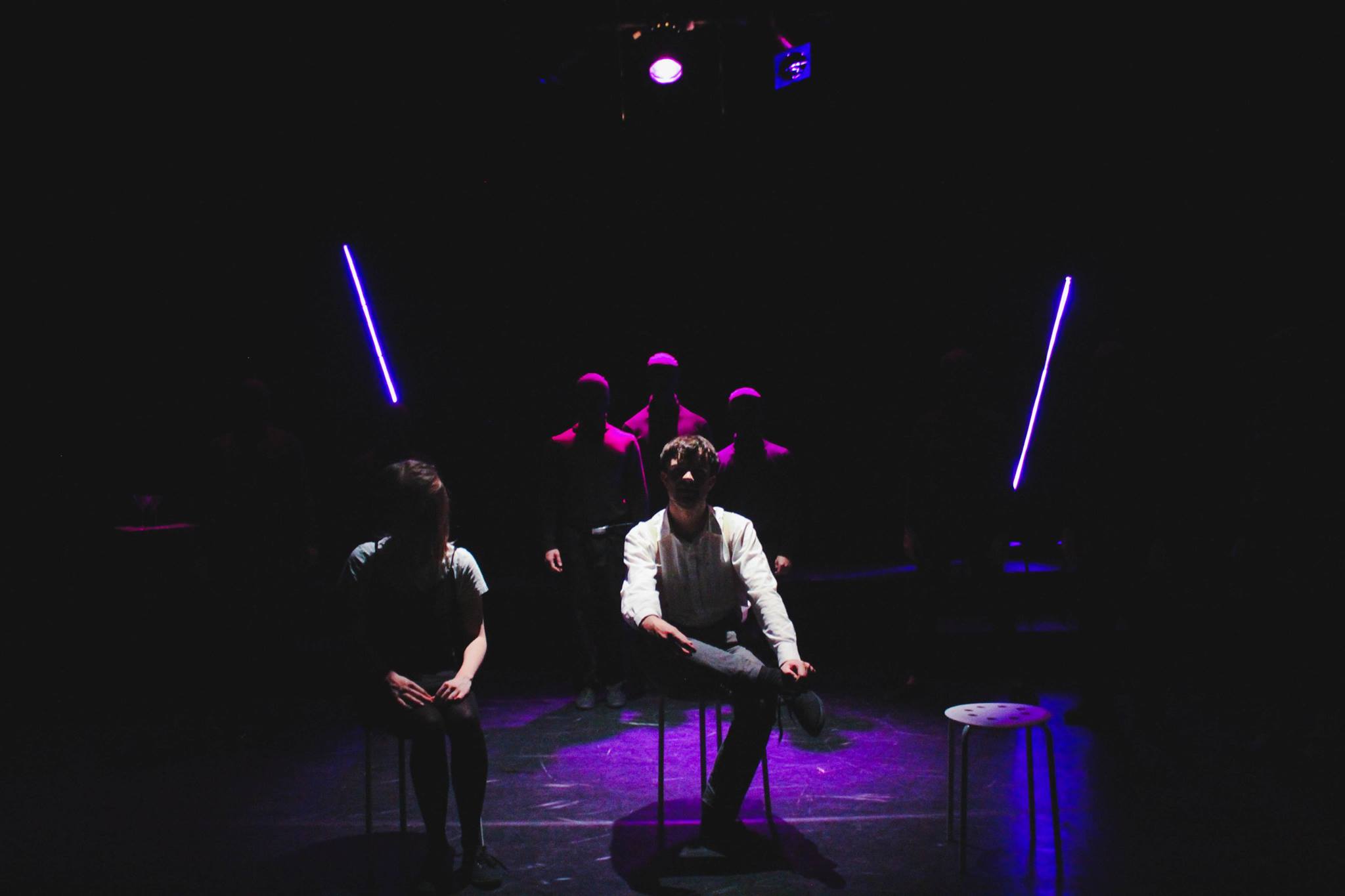 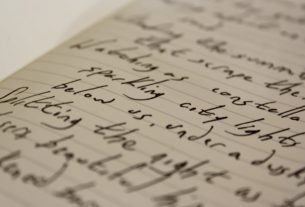