From the moment I walked into the Pilch Studio until the moment I left, life was a cabaret. Unintentional or not, having me wait alongside the in-costume cast, discussing their clothes (or lack thereof) made me feel like I had been transported back in time and was standing in the dressing rooms of the Kit Kat Klub. The team, directed by Ramin Sabi, have been working since the Christmas vacation to create a performance that doesn’t just show you the nightlife of Berlin in 1931; but takes you there. Obviously, audience-participation is not for everyone and if you cringe at the thought of the fourth wall being broken then sit in the regular seats, but definitely don’t miss out on Alice Pearse as Sally Bowles. Her voice is honestly phenomenal; as I write this I am listening to Liza Minelli’s version of the title song and it would not be an exaggeration to say that Alice’s heart-breaking rendition gives Liza’s a run for its money. The other notable performance of the show is that of Mark Dlugash, whose creepily amusing portrayal of Emcee helps to counter the darker, historical details with mischievous fun. Similarly, Ramin has managed to balance the erotic with the humorous, for example in the hilariously filthy choreography for ‘Two Ladies’, making for exciting rather than uncomfortable viewing.

The cast and crew will have to work hard this week to raise the other scenes to the level of the ones I’ve described. For ‘Cabaret’ to be a success, the cast needs to prevent the audience from slipping out of 1931 and back into 2012. A big part of this hinges on how self-conscious the chorus girls are when they serve drinks or encourage the audience to sing with the proud optimism of a National Socialist in ‘Tomorrow Belongs to Me’. Greater characterisation of Cliff by Jack Graham would also boost the performance; granted he is quiet where Sally is bold, but he’s heroic, too, and deserves a more memorable portrayal than was allowed him in the preview. I am confident these creases will be mostly ironed out in time for the performances. Besides, even with a few hiccups, the infectious energy and insouciant atmosphere are still loads of fun, so ‘come to the Cabaret!’ For £10 you can buy seats at the Kit Kat Klub tables, at the front of the audience, where you will be served wine all night by the chorus girls. The show’s main selling point is this sense of atmosphere, so definitely pay the extra £2.50 and allow yourself to be caught up for a few hours in the underworld of Germany’s capital.

Cabaret is playing at the Keble O’Reilly Theatre in fourth week. 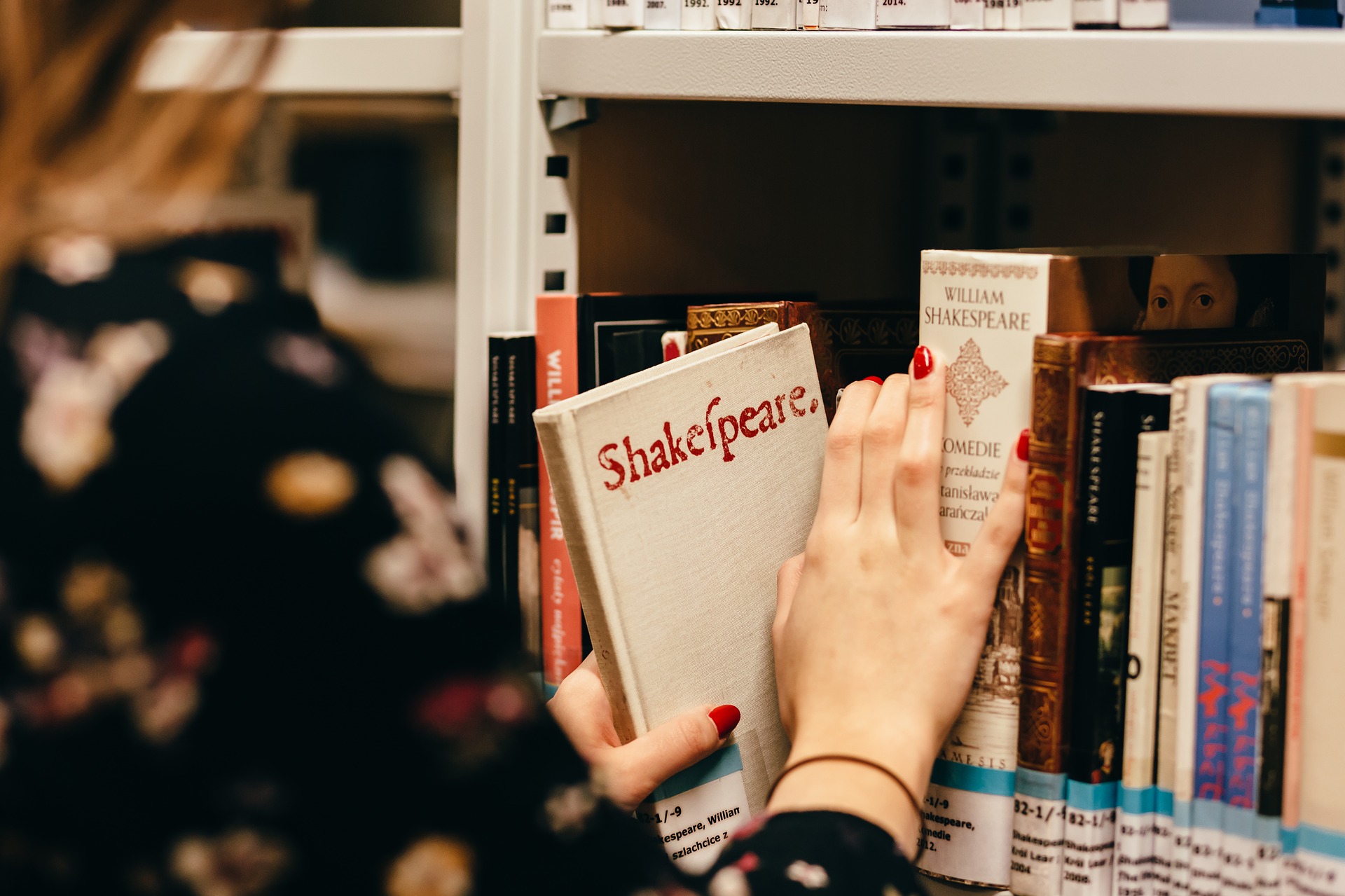