Having recently returned to the fore in the form of a Frank Skinner-hosted TV panel show, Room 101, named after the infamous torture room in Orwell’s 1984, is more popular than ever. But what would you consign to a fate worse than death?

The Queen? Fabio Capello? Andy Murray? No, this summer, Wenlock and Mandeville will be dominating our television screens and newspapers. Yes, that’s right – while you enjoy that refreshing ice-lolly and bask in the August sunshine (optimism is a virtue), prepare to be bamboozled by two creatures who only have one pair of eyes between them. In fact, ‘creatures’ might be taking it a bit far given that they were supposedly fashioned from droplets of steel used to build the Olympic stadium.

I am, of course, referring to the two 2012 Olympic mascots whose rightful place in Room 101 can be justified on countless bases. As a History student, I can accept their names (Wenlock being the Shropshire town which inspired the modern Olympic movement and Mandeville, the Buckinghamshire town home to the Stoke Mandeville Hospital) but, otherwise, looking at them is like entering a heavily budgeted set of the Disney film Monsters Inc. Why, for instance, does Wenlock appear to be wearing an oven glove? Why, as the representatives of the greatest sporting event in the world, do neither have feet? More to the point, if you’re going to put a yellow light atop of their heads in homage to London taxis why not go the whole way and turn it off? (It’s not as if the cab is actually going to be available anyway…)

Wenlock’s glowing orange tone and Mandeville’s steely blue hue aptly correspond to Mayor Boris Johnson’s description of them as a “solid coalition” but, unfortunately, there is no red Ed on which either of these two aliens can look to place the blame. Boris might find it “hard to imagine a mascot more in tune with the times” but, the last time I checked, the fashion bracelets both are seen sporting are no longer the ‘must-have’ schoolyard accessories. According to his biography, Wenlock likes “to say hello” – not the most common expression heard spoken on today’s London streets it has to be said. Mandeville, on the other hand, enjoys “shouting wwwooooooooooo!!!!!!!!” – we are still talking about the Olympics and not Halloween right?! Sorry, just checking.

Ok, so at least the duo didn’t cost £400,000 like the London Olympics logo introduced in 2007 (you know, that attempt at a jigsaw, spells out ZION…) but are two one-eyed monsters genuinely going to raise an anticipated £80 million from Games memorabilia?! I, for one, wholeheartedly support London 2012 but cannot believe that two Cyclopes are the best our Capital city has to offer. The double-act’s official song, ‘On a Rainbow’, is available to download now but, alas, there will be no gold medal at the end of this rainbow.

Anyone else getting your goat this week? Send your Room 101 nominations to features@oxfordstudent.com

Your Ultimate 2014 Guide to College Balls 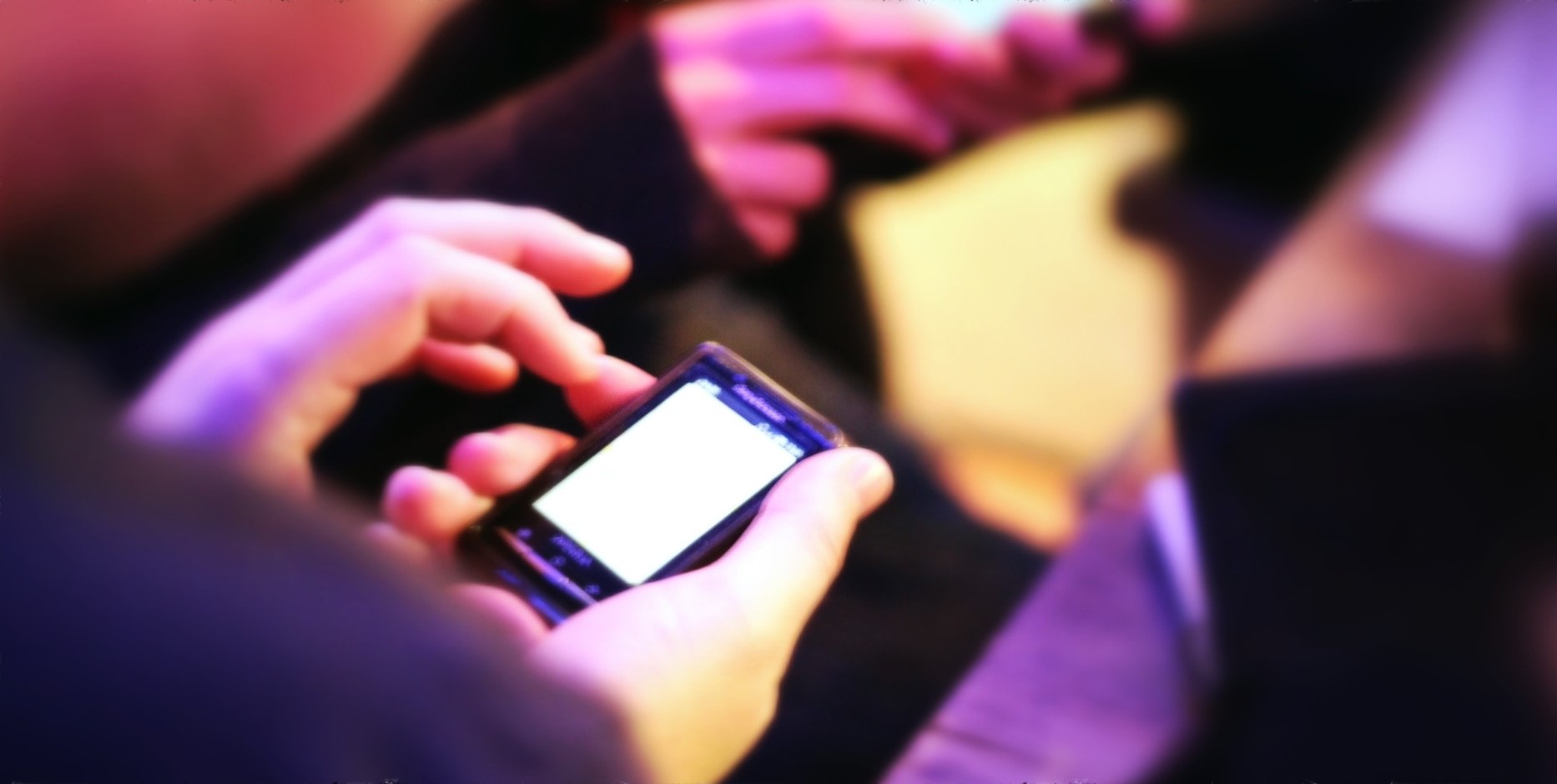 Ghosting on Tinder: reasons and ramifications