Skip to content
An unadulterated account of life in one of the most notorious prisons in South America, Marching Powder records the story of Thomas McFadden’s time spent at San Pedro.
A small-time English drug trafficker, McFadden, finds himself caught in a bizarre world – a prison which has become a microcosm of the real world. He slowly discovers that prisoners live with their wives and children, they run businesses and restaurants and everything must be paid for from the cells (which vary from five and a half star luxury apartments to small cells that are shared between many of the poorer inmates) to their clothing and food. There is even an entrance fee that each inmate must pay on arrival – everything in San Pedro runs on a pure capitalist system that even Adam Smith could not have envisaged within such an environment. Life in this prison is impossible without an income – and the most common trade that prisoners turn to in order to earn an income is the one they know best, manufacturing and dealing high quality cocaine. We follow Thomas’s journey from his vulnerable beginnings when it was too dangerous for him to even go to the bathroom alone to becoming San Pedro’s most famous inmate, becoming a fixture on the backpacking circuit and with his tours titled ‘one of the world’s most bizarre tourist attractions’ by the Lonely Planet in their guide to Bolivia.

Despite some of the darker realities, which are slowly revealed to the reader, this book is more than a sterile description of life in this one of a kind prison. Rather, it is difficult to read Marching Powder without becoming emotionally involved with some of the characters in what becomes a much more personal account of one particular inmate’s experiences and memories. Although it is not particularly well written, the intrigue of life in San Pedro coupled with the story of McFadden was enough to keep me turning the pages, needing no literary embellishments required to bring the story to life. Beyond the fascinating account of San Pedro’s set-up, the book records a remarkable tale of friendship, companionship, horror, humour and compassion, sometimes so shocking that it becomes easy to forget that what you are reading is in fact a real-life story. I can’t wait to see the film, or maybe even better, a Louis Theroux documentary. 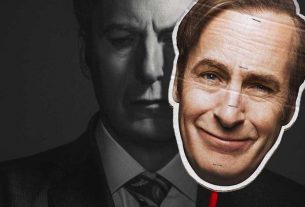 Review: AMC’s Better Call Saul is back and better than ever 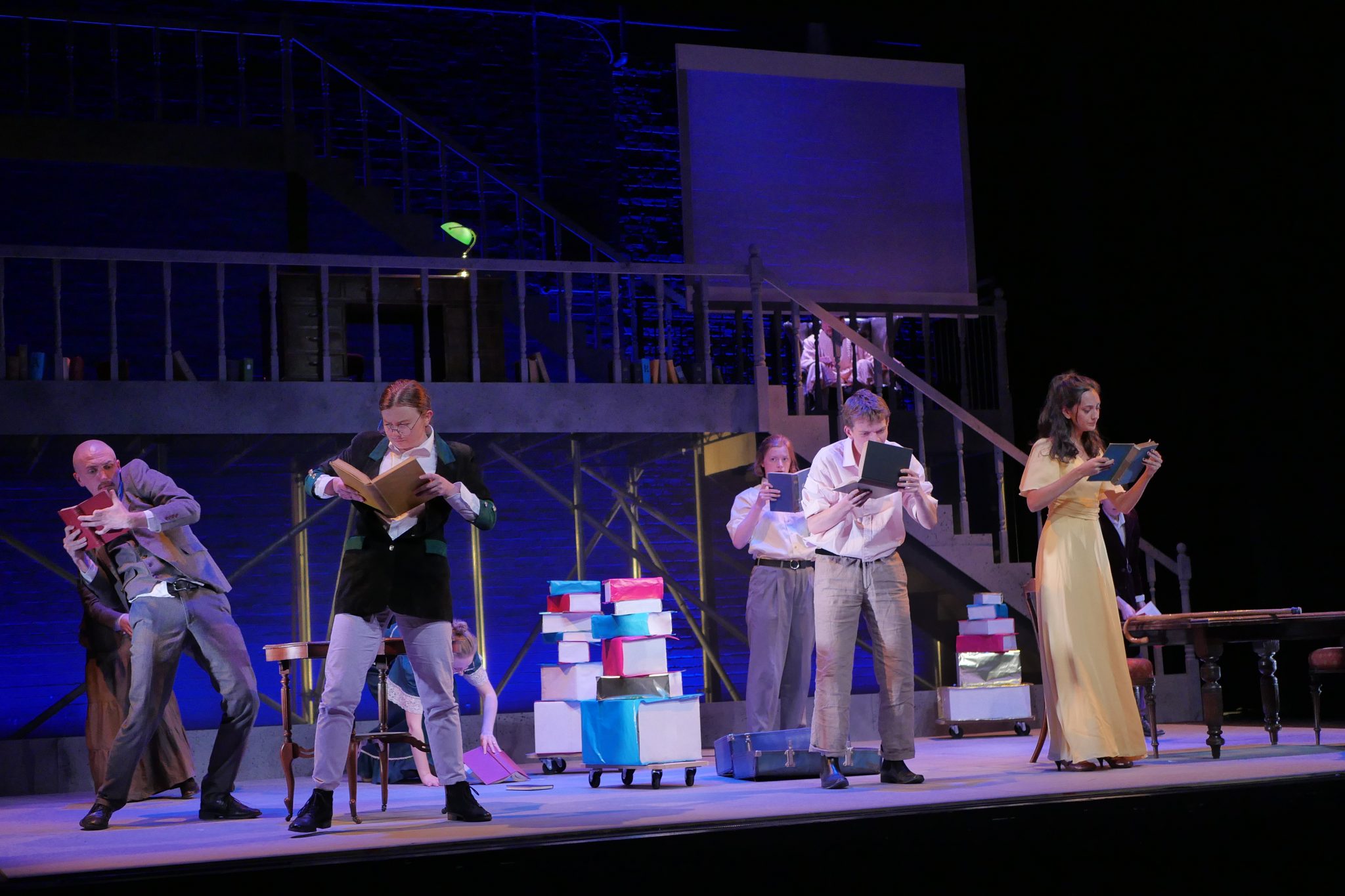