In various brightly lit locations around the Oxford Jungle, the vibrant faux mating performance of thespianus thespianus can be seen and heard.  thespianus makes itself appear baffled about its sexuality, often imitating the mating calls and dances of other species which can draw quite a crowd of confused creatures.  However, this befuddling behaviour seems to have an aim beyond attracting the wrong mates; it is a method of protection against laddius brashius, the greatest and most enthusiastic predator of thespianus.  It is thought that the blurred vision of laddius (which is useful when finding their own mates) means that they often cannot tell thespianus apart from the other species it draws to itself through its imitations.  thespianus also sheds small rectangular feathers which it sticks to the confused creatures it attracts to protect it.  It is thought that these feathers carry its scent and serve to confuse laddius’ keen sense of smell.

The reason that thespianus is under such threat from predators is its tendency to gravitate towards brightly lit, open and raised areas, which it does to illuminate its plumage to its full shiny potential, but this also makes it highly visible to laddius, and to its other predator, reviewius harshius.  thespianus’ relationship with reviewius is rather like that of a cleaner shrimp and a grouper; in teams thespianus preens reviewius tirelessly in the hope that it will choose another thespianus group to ruthlessly devour.

In rare situations where thespianus does not have to fear predation, its appearance reverts back to a rather unassuming thin and angular frame with a small black circular marking around the top of its head and often large black rectangular markings around the eyes.  On these rare occasions, the real mating performance of thespianus occurs, with males and females often both strutting back and forth with small white sticks in their mouth.  When mating does occur, it is an awkward spectacle, the angular frames not being well suited to the act.

Although these situations are rare, they have been filmed many times, as thespianus seems extremely willing to be caught on camera.  In fact, when our cameraman set up a time-lapse camera in the Oxford jungle to capture the mysterious movements of laddius agonius by day, all that was seen before the lens was several inquisitive thespianus individuals making strange enthusiastic calls that sounded like ‘B..bbC!….B..bbC!’.  It is thought that they are attracted to the camera by their own reflection in its lens, which they are strangely drawn to.  This is why when it rains thespianus quickly runs for cover, as if it catches a glimpse of its reflection in a puddle, it is unable to pull its eyes away and may eventually starve to death. 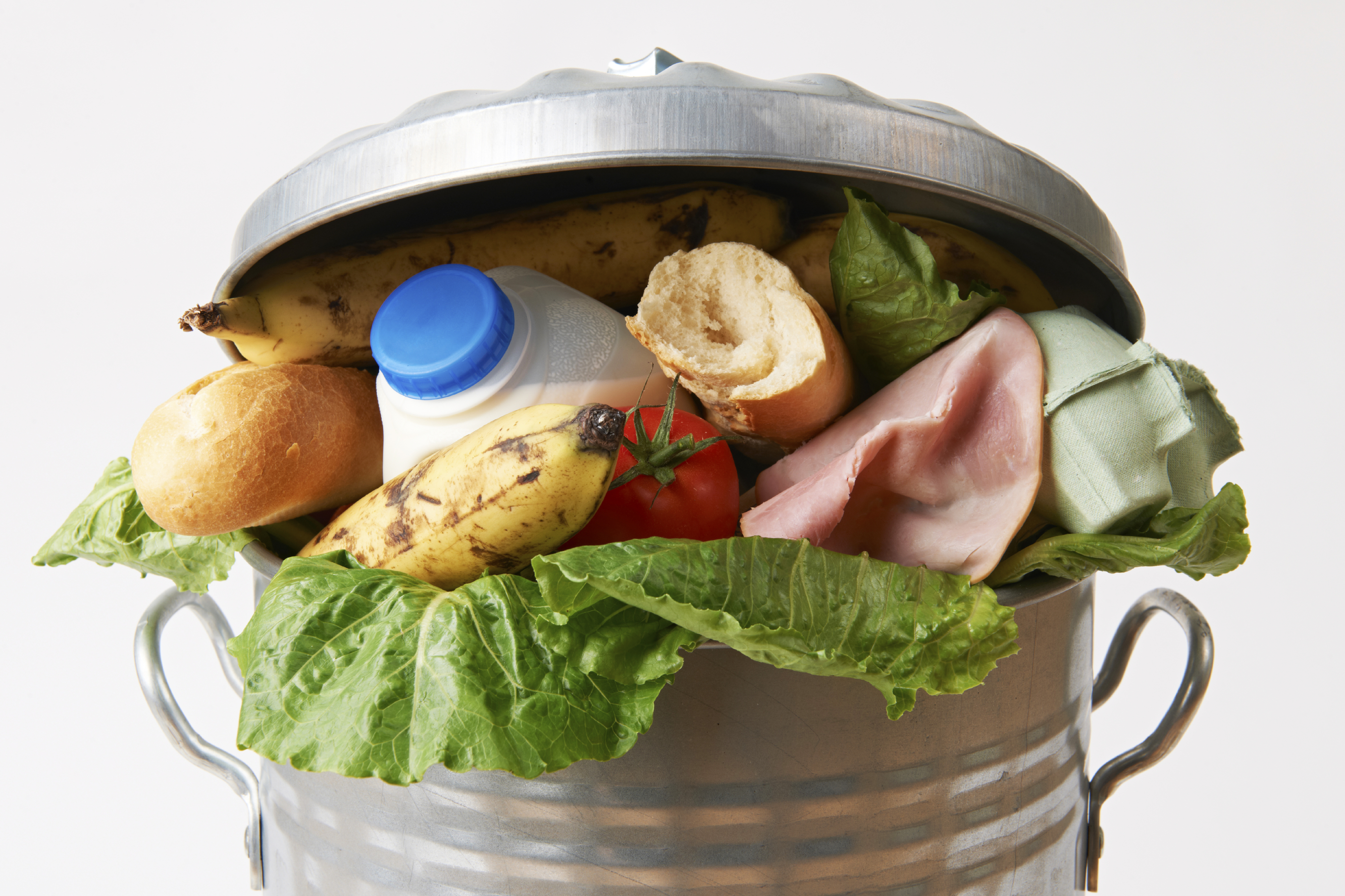 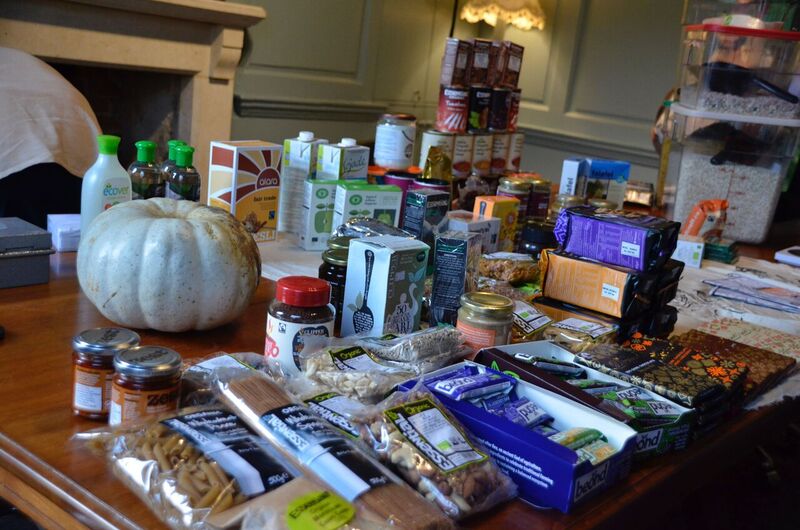