The Council spent £65,610 on emergency housing in 2011, a quadruple increase from £15,362 in 2010. This has been attributed to the Government’s planned reductions in housing benefits.

In April 2011 last year, the government announced their plans to cut £2.4billion from the housing benefit bill as well as to change the local housing allowance rates. When the cuts were announced, there were already more people living in temporary homes than the whole of 2010.

There are 6,000 people on the Labour-run council’s waiting list seeking housing benefits. Emergency accommodation is a housing benefit accorded by the government to those who cannot afford to pay their rent, and is available subject to a means test, to tenants of both private and social landlords.

Joe McManners, cabinet member for housing, said: “There’s an increasing amount of people presenting homeless at the council – people who could no longer afford their rent because it had gone up and their housing benefit had come down. It was much more difficult to get the landlords to take people on because their rents were dropping and they weren’t going to get as much money for them.” The housing situation in Oxford has been described by McManners as a “crisis.”

Statistics revealed that five to ten households are placed in emergency accommodation like hotels at any one time, and a council spokesman revealed that it sometimes used hotels “when nothing else is available” but tried to minimise usage. In addition, the also council said the situation was being made worse by landlords refusing to take on tenants claiming housing benefit.

Head of strategic housing at the council, Graham Stratford, said: “The housing crisis in Oxford is both chronic and acute. We have massive housing need, not enough social housing and a private rental sector that’s becoming unaffordable because of changes to housing benefit.”

In order to offset the amount spent on emergency housing, a levy of £140 per sq-metre will be added to all new developments of student housing. Colin Cook, responsible for development: “We basically want the student housing to contribute to the affordable housing provision in the city. It’s already bringing in substantial sums of money… it’s not small money.”

However, this has met with some dissent from the student populace. A first-year student from Queen’s said: “Our rents are already pretty high compared to the other Universities outside London. In fact, it increases year after year and to impose an additional levy on new developments to account for this staggering figure will only increase our battels once more. I think this is unsatisfactory.”

A second-year from Teddy Hall said: “As it is, several of the students in my year live out because of the astronomical daily accommodation figures. We are in principle agreeable because after all it is an active decision on our part to go to Oxford and pay such rents – but to keep increasing the rents and imposing additional unseen costs is perhaps going a step too far. I think increasingly more students will consider living out.”

A spokesman for the Department for Work and Pensions said the housing benefit reforms were “not designed to force people out their homes. They are about restoring fairness to a system, which has spiralled out of control, and ensuring that benefit claimants make the same choices about affordability as everyone else.

“People in the most vulnerable situations will remain exempt, and those not exempt can be considered for extra help from the additional £130m being made available to local authorities to help smooth the transition of the housing benefit changes.”

However, some applicants do not share this sentiment. Tom, a Big Issues vendor, said: “I have applied for housing benefits for close to two years already but I am still on the waiting list and nothing is happening. I don’t see how the cuts are going to better my situation.”

The figures came from Freedom of Information requests submitted by the BBC. 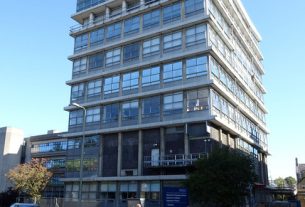 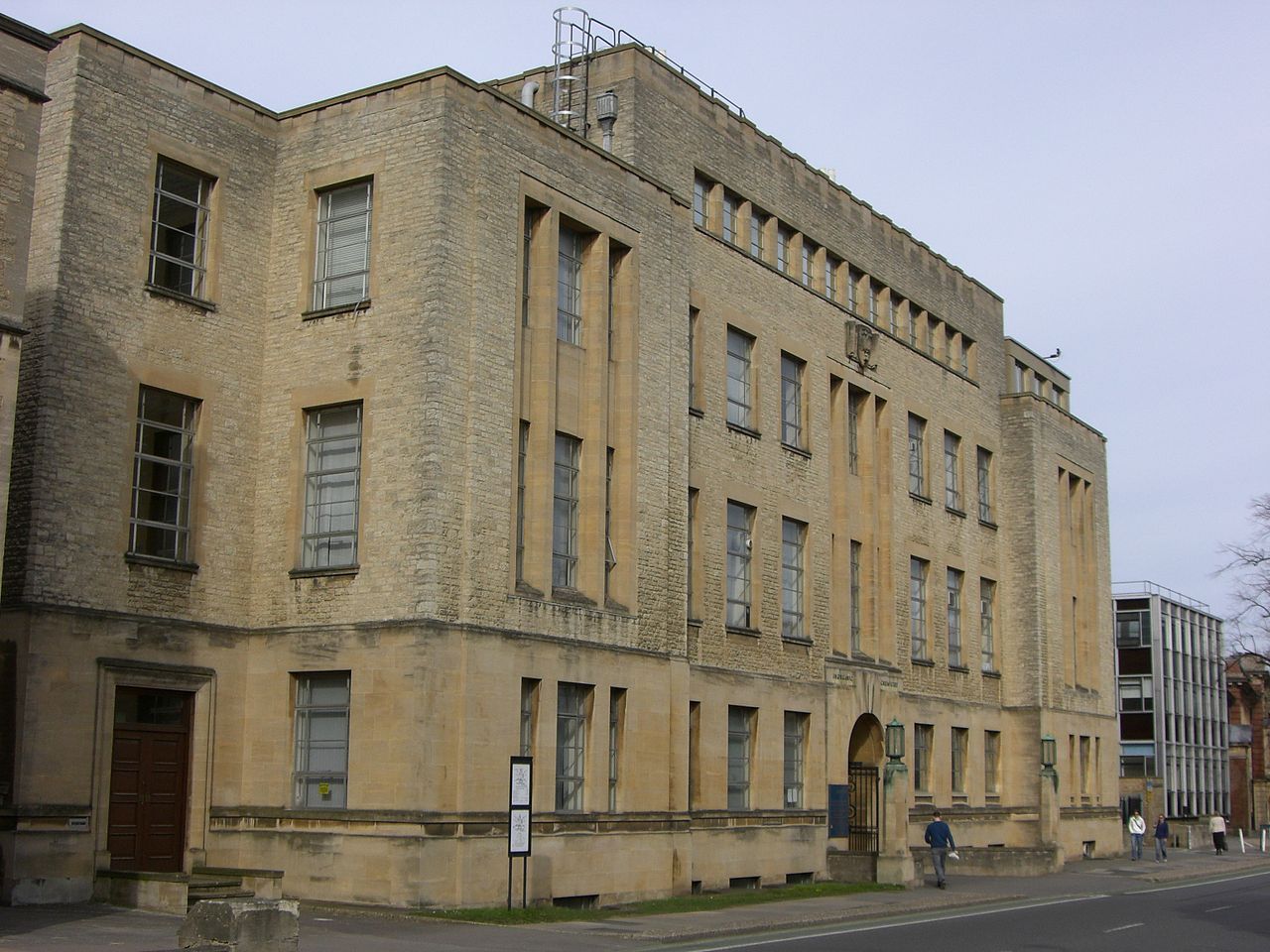