The annual Oxford University Film Festival will begin in 6th week offering a wealth of premieres, student filmmaking and a talk from Oscar-winner Julian Fellowes.

The event will kick off with a 24-hour film challenge, in order to give students to flex their filmmaking muscles in front of the festival crowd.

The festival will host numerous illuminati of the cinematic world including organiser of the Rushes Solo Shorts Festival, Joe Bateman and director of indie comedy What would Ridley Do, Ross Howieson.

Pascoe Foxell, the current president of the OUFF, hopes that Howieson, who creates zero-budget films, will “inspire Oxford Students to work with limited money and resources”.

Taking a cue from guerrilla-style filmmaking, Oxford students are invited to create their own short film in 24 hours. These productions will then be premiered on Friday the 24th, accompanied by their own live improvised scores.

Foxell admitted that he “was blown away by the quality of the short films last year. They turned out to be really technically amazing”.

The judging of the festival’s film competition is to be carried out by cameraman Kelvin Pike. Pike is most famous for his work with Stanley Kubrick on 2001: A Space Odyssey and The Shining.

One Wadham student said: “From the man apes to the kaleidoscopic end sequence, the imagery in 2001 is truly stunning and to have the chance to listen to someone who was involved with such landmark cinema is fantastic”.

The festival’s headline act is set to be actor, novelist, director, screenwriter, Conservative peer and star of Downton Abbey, Julian Fellowes. Fellowes is set to talk about his own experiences in the cinematic industry and to offer advice to student hopefuls.

One Brasenose student commented “despite the fact that he’s a tab and I don’t really like Downton Abbey, I’m looking forward to having such an eminent actor and writer visit Oxford.”

According to their website, the Oxford University Film Festival exists to “allow everyone with an interest in making films to do so.” They provide support for Oxford students in all aspects of filmmaking, including providing equipment for members and their own projects.

Foxell describes the aim of the festival as an “attempt to foster film making in Oxford. Despite having a thriving theatrical community, Oxford’s film scene is sometimes overlooked. We want to get people excited about film. A lot of our speakers are staying after the talks and we hope that people take the opportunity to get personal advice from real professionals.” 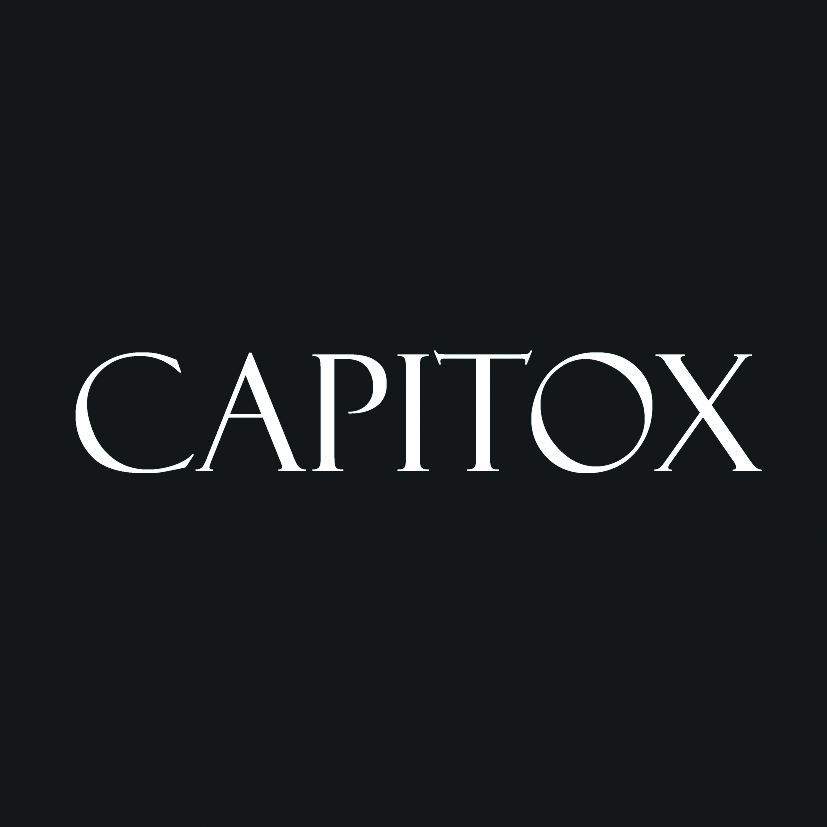 The Malcontent on: the Conspiracy of the Convenience