Now, I’ve never met God, and I’m sure he’s a nice enough bloke, but what on earth made Him think it was a good idea to invent snow? He must have sat down in His meteorological planning committee, with the Angel Gabriel and Michael Fish, looked at some rain, and thought, ‘You know what? It just doesn’t make enough people slip over and break their ankles. Let’s make it colder, more irritating and more lethal to the elderly.’ At which point, the Angel Gabriel (whom I imagine as a heavenly version of Agony Lad) probably remarked: ‘Banter!’ But, I digress.

Snow lures us into a false sense of security. Like the baby Charlie in the YouTube video, it seems friendly, harmless. So, we rush outside, abandoning the warmth and comfort of our rooms. And then it bites our finger. Or, more properly, soaks us to the skin, destroys our possessions, hurls us to the floor, breaks our bones and gives us pneumonia. Why does snow exercise this control over us? No other atmospheric condition does. We don’t run out into rainstorms, or try to get struck by lightning. If it were raining meteors, you wouldn’t think, ‘I know, let’s sprint blindly outside and try to catch one in my mouth!’

So why snow? ‘Oh, it looks pretty,’ I hear you say. Poison dart frogs look pretty, but I wouldn’t want them falling from the sky. And what about the snow hangover; a city caked in filthy slush, dotted with eviscerated snowmen – is that picturesque?

The point is that snow is a bit like a mad axe murderer with a lisp, in that it’s dangerous, but also quite annoying. Snowballs, for instance. Somehow, the act of compacting snow produces a chemical reaction that turns a ball of fluff into a lump of concrete. Being hit by a snowball is like being hit by a depleted uranium anti-tank round.

Even the act of walking becomes a Herculean feat. No footwear is appropriate. Normal shoes just dissolve, whilst proper boots make you like a train-spotting child-abductor. And have you ever tried combining snow with alcohol? Frankly, you’d be safer combining a steak knife with your femoral artery. A night out clubbing in this weather will end in one of three ways. 1) You will freeze to death in the queue. 2) You will freeze to death on the way home. 3) You will be eaten by a wolf. Yes, that’s right. Snow equals wolves, as proved by the documentaries Frozen Planet and The Day After Tomorrow.

I was tempted to conclude with a niveous pun, such as ‘Snow: it’s snow joke.’ But something more direct is necessary. Snow: it will annoy you. And then it will kill you. And then your body will be eaten by wolves. 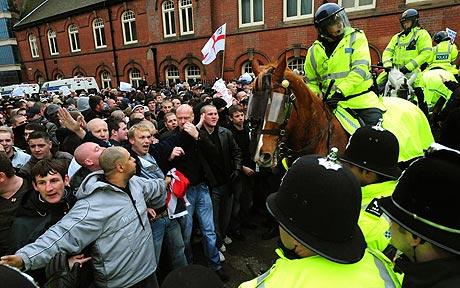 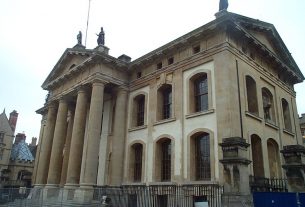