When I turned up for a rehearsal, all I knew about the play was that it was written by Eve Ensler, the woman best known for the Vagina Monologues. The Good Body is undoubtedly different but is essentially of a similar bent. The small bit of the rehearsal that I sat through essentially comprised of three monologues by women talking candidly about having their vaginas tightened, lusting for bread and feeling less than beautiful. In an almost unexpected way this is a very difficult play to stage. It isn’t difficult in the same way an absurdist play or a Miss Saigon is difficult to stage, however. It just so happens that women talking about their vaginas no longer shock us.

I won’t lie; there are some absolute stars in there. Hannah Fisher as Carol, the forty-something Jewish woman is electrifying. Her descriptions of her husband and his flaccid penis could have been tedious and numbing – except that they were anything but. Especially given that there is still a while for the performance, I’d be really excited to see what she can do with her character, as there’s still much room for development. In any case, her intuitive grasp of the forty year old should make for some powerful scenes.

The slight edge of awkwardness works surprisingly well on Lorna Sutton as Eve herself. She wears it lightly and it complements her role in the play perfectly. However, other aspects were less than convincing in terms of the almost unreasonable depth necessary to carry off a play this ambitious. Long-winded monologues about her struggles with diets felt, well, long. The emotional depth that’s necessary to prevent the plaintive from lapsing into the slightly earnest was also less than evident.

It’s also a difficult play to stage because it’s difficult to justify a reliance on lighting and sound as crutches or as complements – the actors must carry the entire play themselves. While there was clearly an intuitive understanding of this fact, it remains to be seen if they can rise to the occasion. What I attended was clearly a rehearsal and not even a preview, much less a performance (I got to see only about half of the cast). The play isn’t for another two weeks. There’s a lot that can happen in three weeks and it was obvious that there was a lot that was work in progress. It would take an impressive team to manage to keep the audience engaged and to be honest, it still feels too early to tell whether The Good Body cast and crew are such a team. Go watch it, though, it just might be. 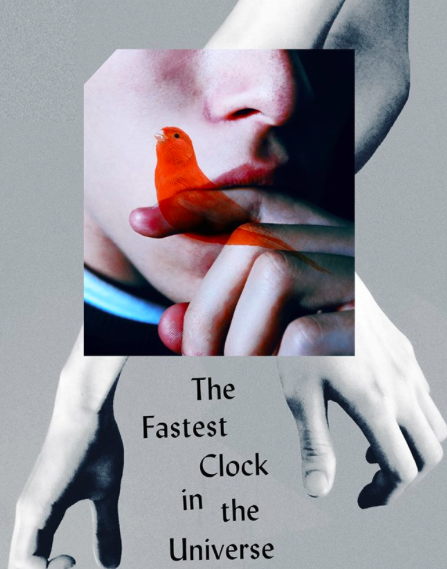