Hangover cures are, regardless of their prolific use throughout the university, a bastion of student folklore and legend. Fifth week seemed a remarkably apt time to test such cures and it fell upon me to brave the drudging tedium of Park End in the search for the ultimate veisalgia treatment.

Raw Egg
After the first night’s heavy drinking I woke up to a pre-prepared glass of raw egg, lovingly organised by none other than The Hutch himself the night before. Fears of salmonella cast aside I proceeded to chow down on the less cooked cousin of my beloved fried egg. Verdict: unsuccessful. Whilst I’d hoped for it to temper the temper of my morning woes, unfortunately I was left with nothing but a bitter taste and a scrambled head.

Cold Shower
Waking up from an alarmingly enthusiastic night at Junction it was time for round two: the Cold Shower. Cold though I may been, I was nevertheless not numbed to the aftereffects of the night before. My relief lasted only a few moments after leaving the bathroom and eventually I slumped back into bed in search of some warmth, and respite from my pounding head.

Cooked Breakfast
Along came Friday, and with it the inevitable trip to Wahoo. Copious amounts of vodka and cheese later I was well and truly on my way to bed. In the morning I steeled myself for the bracing walk up High Street in search of a greasy spoon. As I sat down, harrowed by snippets of my moves on the dance floor the night before, I must confess that I desired nothing less than fried toast and sausages. Unfortunately I couldn’t stomach either, and my hangover remained. Greasy faced I continued the search for a clear head.

Water, Water, Water
As Saturday night approached I must admit I was growing somewhat tired of these rather outlandish hangover cures. Following the advice of my old man I decided the plan for the following morning would be a simple one. That night, I would drink two pints of water, take two paracetamol, followed up with a morning berocca (Tesco’s B-Active). To my surprise, fluorescent effusions aside, I felt remarkably chipper: not 100% but significantly better than the previous three mornings.

But, all in all, after my four nights of revelry I have at least learned one thing. All the above are mere compensation: there is no such thing as a hangover ‘cure’. 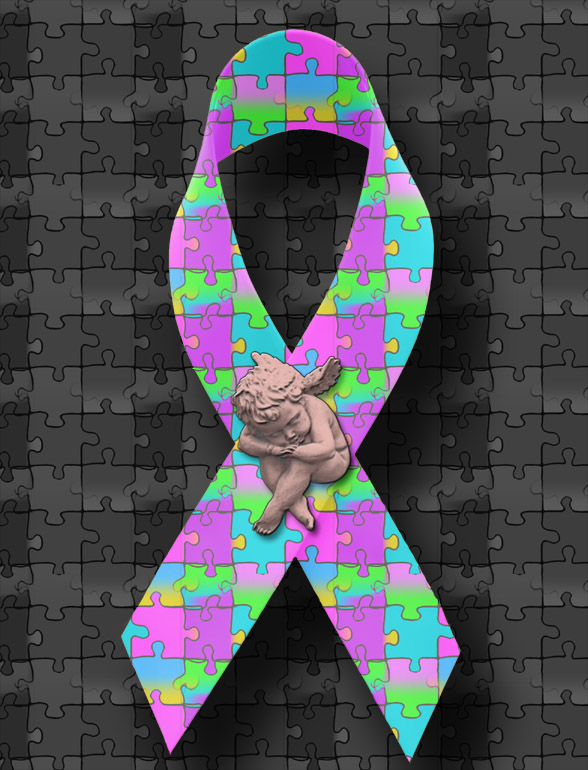 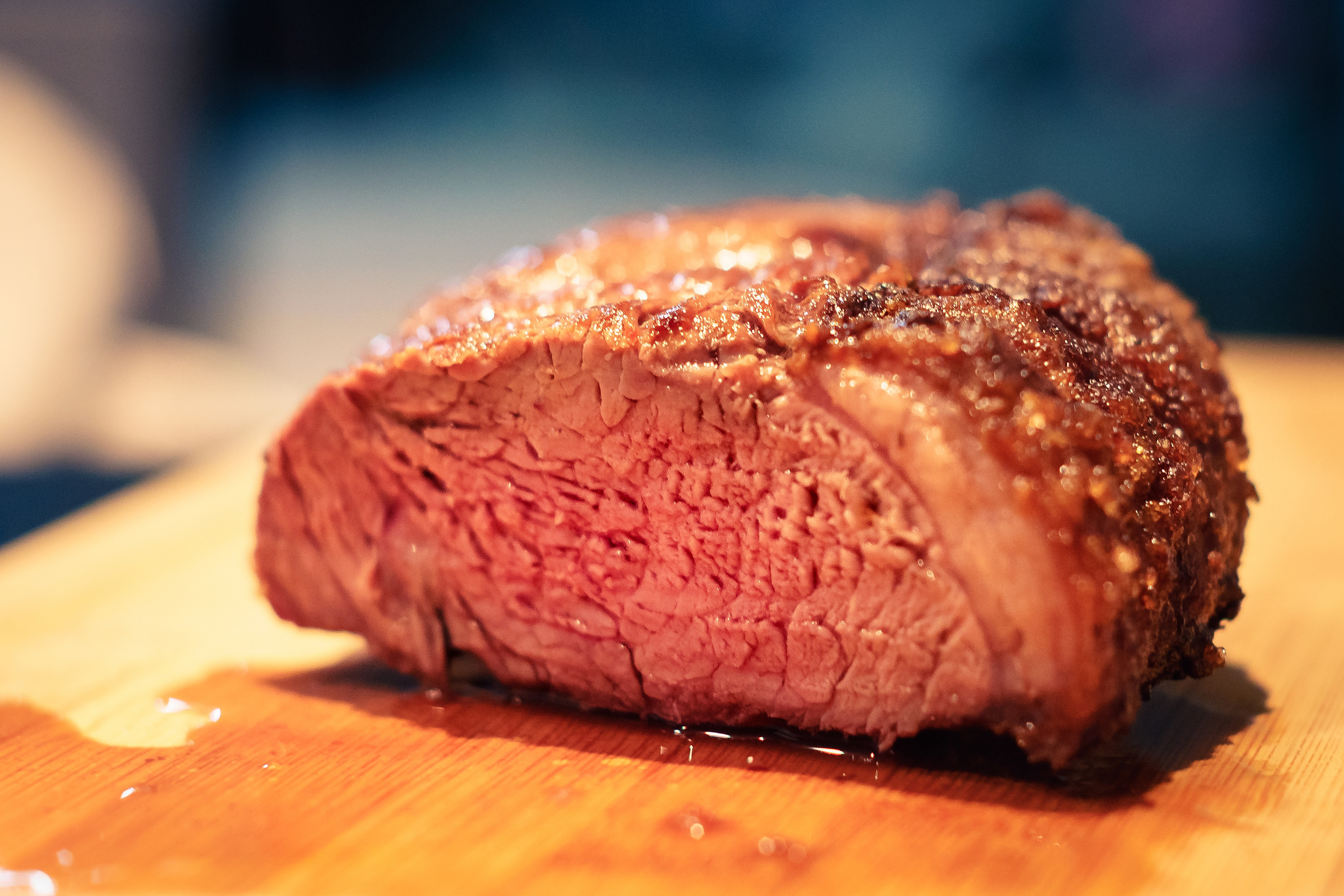 ‘Frankenstein Food’ Stakes a Claim in the Meat Sector