American Football made its Oxford University comeback last Sunday with a controlled scrimmage against the Kingston University Cougars. If the Oxford Lancers’ debut performance is anything to go by, the future looks more than promising for this club.

Like Oxford, Kingston has yet to earn a position in the British Universities American Football League (BUAFL), but in contrast they are heavily financially backed by their Athletic Union. Indeed, they outnumbered the Lancers two-to-one, and in many cases the Kingston players also boasted noticeable size advantages. The Cougars have already proven their competency in two games, including a win over the BNU Buccaneers, an established team who won 6 of their 8 games in 2010-2011 as a full member of the BUAFL.

Sunday’s initial exchanges saw no official score kept as the two teams played some Offence vs. Defence in simulated game situations. The tone for the most part was friendly but highly competitive, and both teams landed some punishing hits, one of which left Lancers’ Running Back Joel Charley requiring stitches. Oxford made several promising plays on both sides of the ball, although Kingston’s ability was particularly evident near the goal line, as they punched in four touchdowns to Oxford’s two.

The latter part of the day was played under game-like conditions, and in the fully competitive two quarters of play that followed though, the Lancers shone. The defence, led by relentless Linebacker Chase Campbell, did not allow the Cougars to get near the Oxford endzone. Driving them back on numerous occasions, the Lancers also forced and recovered a fumble, and snatched an interception courtesy of Cornerback Anthony Cooper. The punting unit consistently gave Oxford good field position, and as Cougars subbed in and out to rest up, dogged determination, solid tackling and disciplined coverage ensured that the tiny squad of just seventeen Lancers held their own.

The offense had its highs and lows throughout the session. The only score of the game came when a block by Cooper allowed Lancers’ Quarterback Ben Baker to roll right avoiding pressure and throw a perfect pass over the coverage to a sprinting Ryan Lynch, who ran into the endzone untouched thanks to some tenacious downfield blocking that sent pursuing Cougars sliding on their backs through the mud. Oxford could and probably should have scored again: American import Campbell was judged to have fallen just short of the endzone after making an impressive diving catch, and from one yard out the Lancers failed to capitalise. In testing cold and muddy conditions, the ferocity of Oxford’s Defensive Line and Linebackers compensated for their size disadvantage, and the ability of the Defensive Backs to slow the Cougars’ passing game served to keep Kingston off the scoreboard for the remainder of the day.

Oxford left the field cut, bruised and exhausted, but with their heads held high. The unofficial scoreline of 6-0 is a reflection on the brutal conditions under which the game was played; the shutout representative of the grit every Lancer showed in grinding out this victory. Kingston Head Coach Phil De Monte commented after the game, ‘You guys wowed me. Get some numbers, get in the league, it needs competitors just like you.’

Much of the credit for the Lancers’ first success must go to Team President Guy Edwards and Head Coach Carl Marshall, both of whom were previously involved with the Oxford Cavaliers. The programme requires more money, more players and more recognition to grow and develop. Dominant teams like the Birmingham Lions can and do have squads of over ninety fully kitted players. Their season opener against the NTU Renegades drew a crowd of over three thousand fans and coverage from Sky Sports. This may remain out of the Lancers’ reach for a while yet, but they have taken the first of many steps towards becoming a contender in one of the fastest growing sports in the UK.

The man who could make the Aussies Tremble 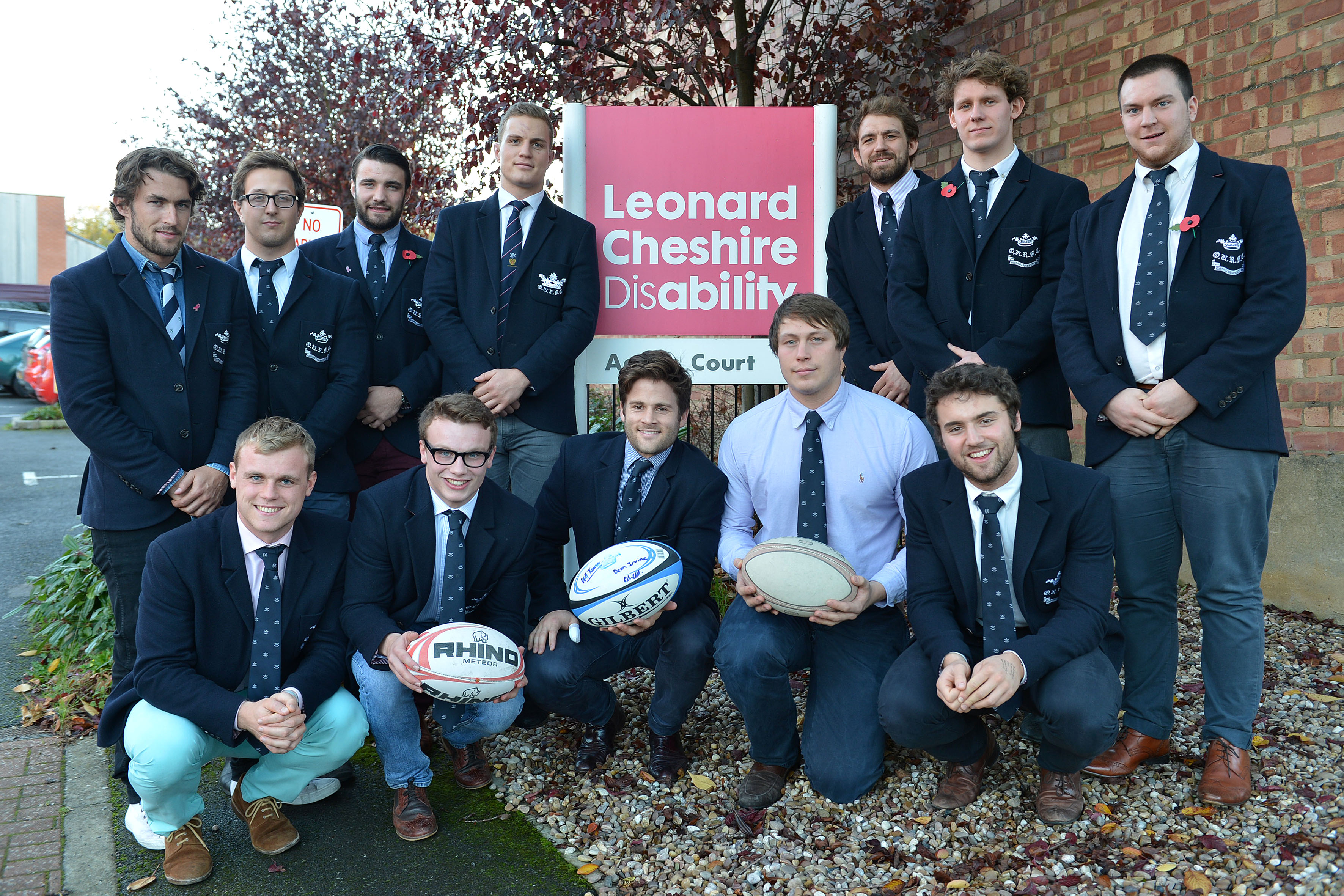