An Oxford councillor questioned why colleges can’t “get their finger out and pay a decent wage?” during Oxford Living Wage Forum last Thursday.

Six panellists, five of whom have a living wage background, discussed the living wage at Exam Schools in front of an audience of 150 people from all sections of the University and the local community.

During the debate councillors Bob Price, Graham Jones and Van Coulter condemned the University’s refusal to commit to the Living Wage. Coulter said: “I graduated from Ruskin College, [which] is not a rich college, in fact it’s damn poor […] and yet Ruskin can pay […] its staff a Living Wage. I’m under the impression that the Oxford colleges are a lot better off than poor little old Ruskin, so why can’t they get their finger out and pay a decent wage?” Continuing: ‘If you’re paying 55% of your income over as rent, what have you got left as disposable income?’

Professor Jane Wills, of Queen Mary, University of London, expressed a sense of the importance of the Living Wage for Higher Education institutions, noting that introducing the Living Wage is “very good for the reputation of the institution and for its brand”.

Wills said: “[Universities are] all supposed to be focused on impact, and this [Living Wage accreditation] is part of that, how we present ourselves to our local communities.”

Director of the Living Wage Foundation Rhys Moore explained how a Living Wage Campaign accreditation system on a similar model to the existing Fairtrade Mark might allow students to choose which college to apply to on ethical grounds.

Moore said “we have launched an accreditation programme for Living Wage employers […] we hope it will become a Mark of responsible employment across the country.” Continuing: “you would hope that as the movement develops the Mark becomes more recognised [so that] prospective students might choose College A over College B … because one is an accredited Living Wage College and the other isn’t.”

Moore also stated that fourteen higher education institutions in London pay the Living Wage already.  Recently, the Manchester Living Wage Campaign announced “a serious and official commitment on behalf of the University for it to institute the Living Wage”, after a meeting with Manchester University’s VC and head of Human Resources.

A Trinity College alumnus who now works at the College said “the implications of moving costs onto students must be taken into account […] the cost of living in Oxford is already very high so, if rents were to increase in order to facilitate the payment of the Living Wage, Living Wage accreditation may well operate negatively for people when choosing Colleges.”

Another Trinity alumnus said: “the Oxford Vice Chancellor is paid more that the Cambridge Vice Chancellor […] and if he was to take a pay cut, even just to bring his pay into line with that of the Cambridge VC, the reduction in his wage would be enough to pay the Living Wage to more employees of the University.”

The Oxford Living Wage Campaign was launched six years ago with Oxford Council introduced the Living Wage for its cleaning staff in 2008. 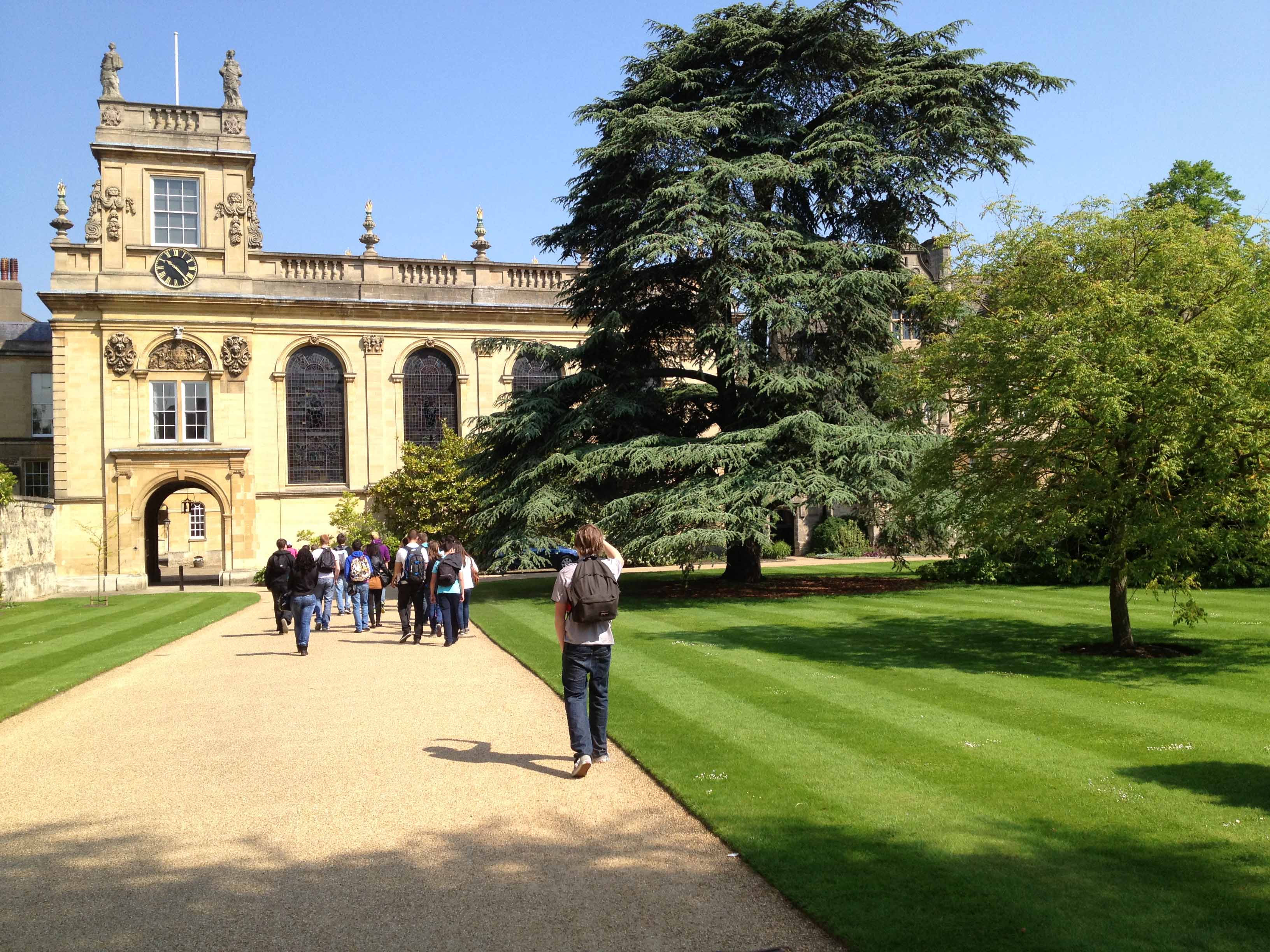