Merton College has left the residents of Tur Langton, a small Leicestershire village of 80 households, in limbo regarding the future of their local hall.

The site was purchased by the college in 1936, but has been subsequently leased to the village for just £1 a year.

Merton has announced, however, that they have no desire to renew this agreement, after the current lease expired in March 2010. Instead they wish to use the site for property development.

According to an information pack produced by Tur Langton for the consideration of the Merton Finance Committee, uncertainty has meant that the village hall has fallen into disrepair: “The termination date of the lease in March 2010 has deterred any attempt by the management committee to modernise the building and maintain its fabric.”

Chris Weston, a local Parish County Councillor who is leading the negotiations with Merton, said that the condition of the hall had been “gradually getting worse and worse” and had “always been a wooden structure because of the lack of security”.

He speculated that Merton may be hoping the village will lose interest in the site because of the poor state of the hall.

Martin Corry, the ex-England rugby captain and local resident, also expressed his dismay at the current plans: “I want a village hall which can play host to my children’s parties, where we can stage charity events for local causes and have functions there just for fun, where the only objective is to bring the village together.

“I for one want to get behind the scheme to develop the village hall on its existing site in order to provide a better life for my children in the years to come.”

The information pack goes on to say that in 2008 “the College offered an alternative site on which to build a new hall but this was on condition the Parish Council supported the College’s application for planning permission on the present site”. This offer was rejected in 2009 because the site lay outside the village envelope and would have involved a six-figure sum in construction costs.

Following this, the residents organised a petition to be sent to the college, stating: “We the undersigned villagers of Tur Langton do hereby petition the warden and fellows of Merton College, Oxford to grant a continuation of the lease on the site of our village hall.”

Weston said that he was hoping for “a 99-year extension of the lease, because anything less than that is barely a generation”.

John Gloag, the Merton College Land Agent and Estates Bursar, said: “Merton College are in discussions with the Tur Langton Parish Council about the future of the village hall following the expiry of the lease in 2010.

“Several options have been considered including providing facilities elsewhere in the village. The discussions are ongoing.” 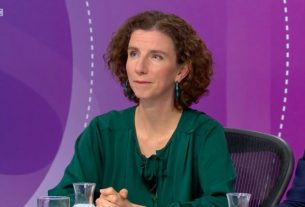 The life of Osh 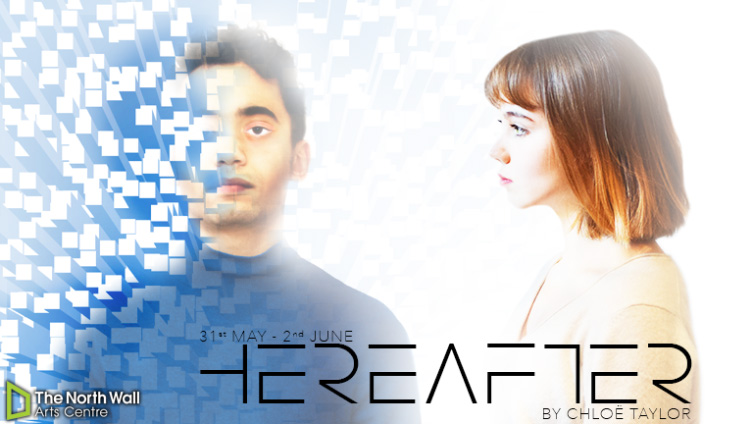