The Bodleian will work with the Vatican Library to digitise over 1.5m ancient texts, following a £2m grant from the Polonsky Foundation.

The project will be carried out by the Bodleian and the Bibliotheca Apostolica Vaticana (BAV) and will take four years to complete, with the first texts going online as early as next year. They will be available free of charge to everyone interested into the collections.

Three specific areas – Greek manuscripts, 15th century printed books and Hebrew early printed books and manuscripts – have been chosen “for the strength of the collections in both libraries and their importance for scholarship in their respective fields”, according to a spokeswoman for the Bodleian.

The libraries have said the project will “virtually unite” items which have been separated for centuries, although the Bodleian will only provide one-third of the materials to be digitised.

Sarah Thomas, the head librarian of the Bodleian, said: “Transforming these ancient texts and images into digital form helps transcend the limitations of time and space, which have in the past restricted access to knowledge.”Scholars will be able to interrogate these documents in fresh approaches as a result of their online availability.”

The grant will fully fund the project, with no money coming from the Bodleian or the BAV. A spokesperson for the Bodleian said that there will be new job positions at both libraries in the future.

The project marks a new step into the digital world for two of Europe’s oldest libraries. The Bodleian was opened in 1602, but the BAV was founded over 150 years earlier by Pope Nicholas V.

Dr Daniel Wakelin, the Jeremy Griffiths Professor of Medieval English Palaeography at St Hilda’s College, commented: “I can say unreservedly that this is a great scheme. Digitisations such as this make rare books available for postgraduate researchers from a distance, so that the costs of travel can be kept down. [T]hey allow some access to these books by people who are often not permitted to see them ‘in person’ – undergraduate students and members of the public.”

He continued: “In my own research, digitised texts often allow me to check what exactly it is I’ll want to look at […] and I can check my quotations later without having to trudge back to some distant archive.”

He particularly welcomed the focus on early printed books, saying that “fifteenth-century printed books often ‘fall between faps’ in scholarship, a little bit overlooked by medievalists”.

Asked whether there were any books he would particularly like to see digitised, Wakelin mentioned a set of three printed books which are annotated by fifteenth-century Oxford scholar John Grene, which includes an Italian humanist treatise on the best method of educating the young.

“Grene’s marginalia pick out lots of useful tips. I hope that they include this one: it’d be nice to see some of the history of an Oxford education on show.”

Dr Polonsky is an alumnus of Lincoln College, and the Executive Chairman of Hansard Global, an international financial services company based in the Isle of Man.

As well as his work with the Foundation, he has donated three scholarships to Lincoln and is a Fleming Fellow of the college.

The Foundation gave £1.5m to the Bodleian last year for a similar digitisation project and has awarded funds in the past to Cambridge University. It is currently also funding a joint project between the Hebrew University in Jerusalem, Princeton University Press and the California Institute of Technology to digitise 80,000 documents including letters written by Albert Einstein. 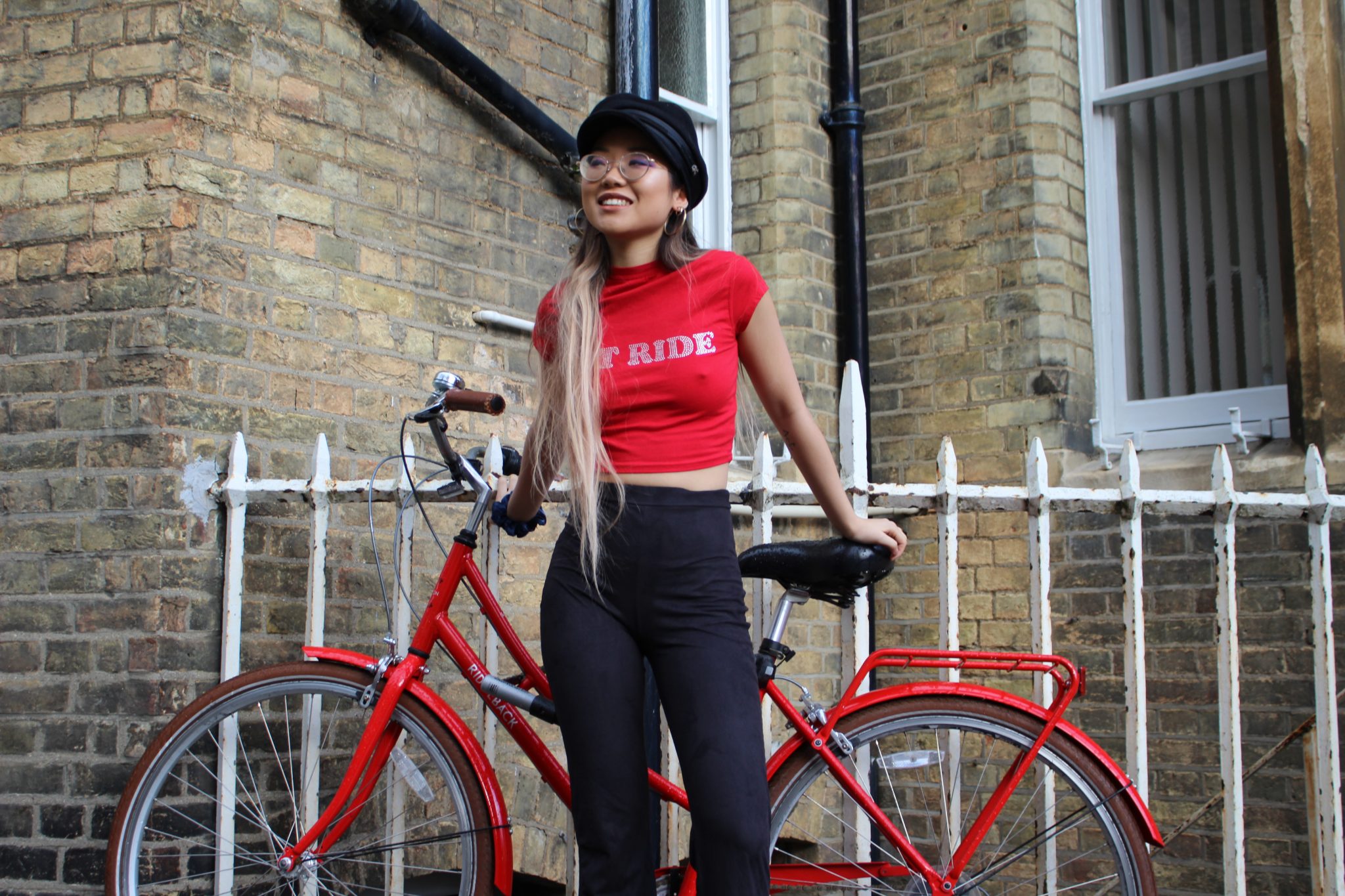