A recent Oxford graduate has been cleared of unlawfully wounding another guest at a Union dinner last year.

Kai Muller was involved in a confrontation with Anton Baskerville at an evening to mark the presidential handover from James Langman to Ash Sangha.

The altercation led to Mr Muller, 22, being arrested by police on his way home from the event and being charged with smashing a glass in the face of Mr Baskerville.

The event took place inside the Union on Saturday of 8th week of Hillary Term, 12 March 2011. Handover dinners take place each term.

The former student, who studied Materials, Economics and Management at St Anne’s, was cleared during the vac by jurors at Oxford Crown Court.

The jury of nine men and three women took less than two hours to reach their unanimous verdict on March 21.

Mr Muller told the court that the event featured an open bar, from which he drank “150ml to 200ml of whiskey and vodka”.

Jonathan Stone, prosecuting, alleged that the defendant approached Mr Baskerville to ask him his name at about 2am.

Mr Stone said the question received “quite an arrogant answer along the lines of ‘I don’t need to answer your questions’”.

He said that Mr Muller then reached for a computer mouse, leaning over Mr Baskerville, before a confrontation broke out.

Mr Muller denied reaching for the mouse but said: “I didn’t expect what happened – I didn’t really know what was going on.” But he did admit “gently touching [Mr Baskerville’s] shoulder”.

The defendant claimed that Mr Baskerville stood up to confront him and he had pushed him away.

Mr Muller then noticed that there was blood coming from Mr Baskerville’s face. He told the court: “I didn’t know how I could have injured him so badly by pushing him away.

“For me this whole thing was someone jumping up on me super-aggressively.”

One witness told the court he saw remnants of a smashed glass in Mr Muller’s hand but the defendant said he had no recollection of holding such an item at the time.

Mr Muller said he ran out of the room, reported to be the president’s office, in the aftermath of the incident.

Jurors heard that Mr Baskerville caught up with Mr Muller on a staircase and tackled him, putting the defendant in a headlock, before the scuffle was broken up.

“However, it is a private matter between two individuals- the location was not relevant to the incident that took place.”

In defence of head-shaving 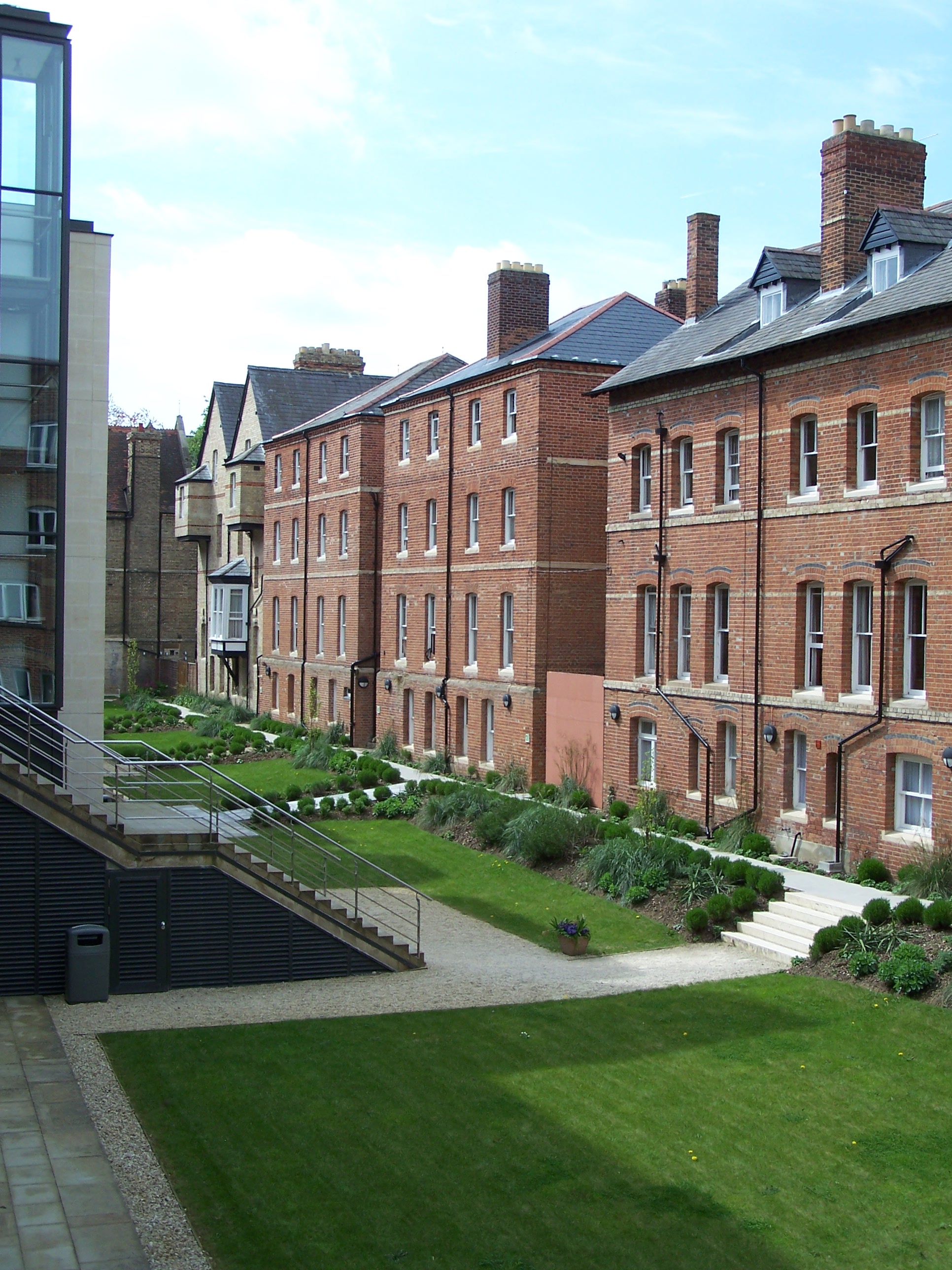 St Anne’s JCR vote against Rhodes Must Not Fall motion