I honestly don’t know where the music industry would be if cheesy music didn’t exist- in tatters, probably.

I don’t know about you, but when I think about cheesy music, my mind immediately conjures up the image of a group of 4 (used to be 5- awkward), middle-aged (used to be young – again, awkward) Irishmen under the management of yet another Irishman, who I feel absolutely no awkwardness in branding as a jumped-up, annoying-faced, grey-haired moron. Westlife, and their characteristic side-part stools, produce the ultimate cheese, and forgiving them for their manager, we all love a bit of them. The key changes which penetrate almost every single one of their songs, the never-changing theme of love in the lyrics and the sheer amount of repetition all provide a sense of comfort and of warmth that science cannot explain. And if you don’t feel the same way, I’m afraid you don’t have a soul.

I don’t care how ‘alternative’ or ‘indie’ you think you might be, everyone loves a bit of cheese in their music collection. Numerous artists and bands who like to promote themselves as something different and original are guilty of the same thing: all their music is cheesy in one way or another. Avril Lavigne, the tone-deaf, grumpy-faced Canadian songstress, was appealing, apparently, because her music was dark yet enchantingly beautiful. What a load of monkey; her music is entirely clichéd and highly poppy.

Cheesy music isn’t seen to be cool amongst us youths. Record labels will continue to style their artists as bringing a completely fresh sound to the music scene to attract the indie folk, and then take them for fools by producing music that stinks of stilton. I’m sorry to rain on your parade (actually, I’m not sorry at all), but nearly all music is cheesy and you have been under the false apprehension that claims of ‘originality’, ‘uniqueness’ and ‘indie’ actually mean anything.

A band that most people would certainly not consider cheesy is Kings of Leon. However, the lyrical content of Use Somebody is enough to prove my point: “You know that I could use somebody… Someone like you”. This vomit-inducing declaration of love is cheese itself.

Cheesy music sells, and you see it anywhere you look in the modern music scene. So please, I implore you, open your eyes and embrace it, because you’re never going to escape it.

Cheesy music is an Umbrella Corp.-style virus that has infected the nation’s music scene. It has broken out of its original containment facility (wedding receptions) and is spreading like a bad smell in a car. Cheesy music was originally pushed into my ears on the Park End Cheese Floor and originally I quite liked it: ‘I know all of these songs from my teenage years, oh weren’t they a lark! Let’s all jump around to ‘Teenage Dirtbag!’ In fact, I enjoyed the nostalgia-fest so much that I went again the following week. ‘What new treasure trove of songs from my youth will they have unearthed this week?’ thought I, as I handed over a five pound note for the right to listen to the music the DJ selected. To my surprise, I discovered exactly the same playlist I had got my teenage kicks to the previous week. ‘It must be a mistake,’ I thought ‘perhaps this is a different DJ who doesn’t realise what the previous week’s DJ played.’ I checked one more time and discovered, to my horror, the same playlist again. It was at this point that I vowed to never again go to the cheese room. This, I thought, would be the end of my involvement with the music that made such a fool out of me. I was wrong, cheese started to spread – if ‘Sex on fire’ gets a good reaction at your club night, why not play it. While you’re there, play some Jackson 5 and some Destiny’s Child, before you know it, the whole crowd are doing the Macarena and there’s no turning back – you’re one of them.

The songs played themselves are not wholly terrible, some of them used to bring me a great deal of pleasure – Feeder’s ‘Buck Rogers’ was my going out song at sixth form, and like most teenagers from the 2000s I had a soft spot for ‘Mr. Brightside’, but the constant stuffing with cheese over my degree has turned that into pure contempt (admittedly I’ve never jumped around, clapping and screaming ‘This is my song!’ when hearing it like some Killers fans). The main problem with the cheese virus is its unavoidability – you can only hide for so long in The Cellar without getting a vitamin D deficiency. Even the once safe haven of Baby Love has started taking the easy way out, slipping on Great Balls of Fire from time to time. The Cheese Virus is a brutal one, stealing a DJ’s desire to bring new music to an audience, quantifying the success of their set by how many people cheered and sang along to a song rather than how effectively they mixed new music with music people know in a bid to educate them (you know, like the old days).

Love’s Crushing Diamond is a gem 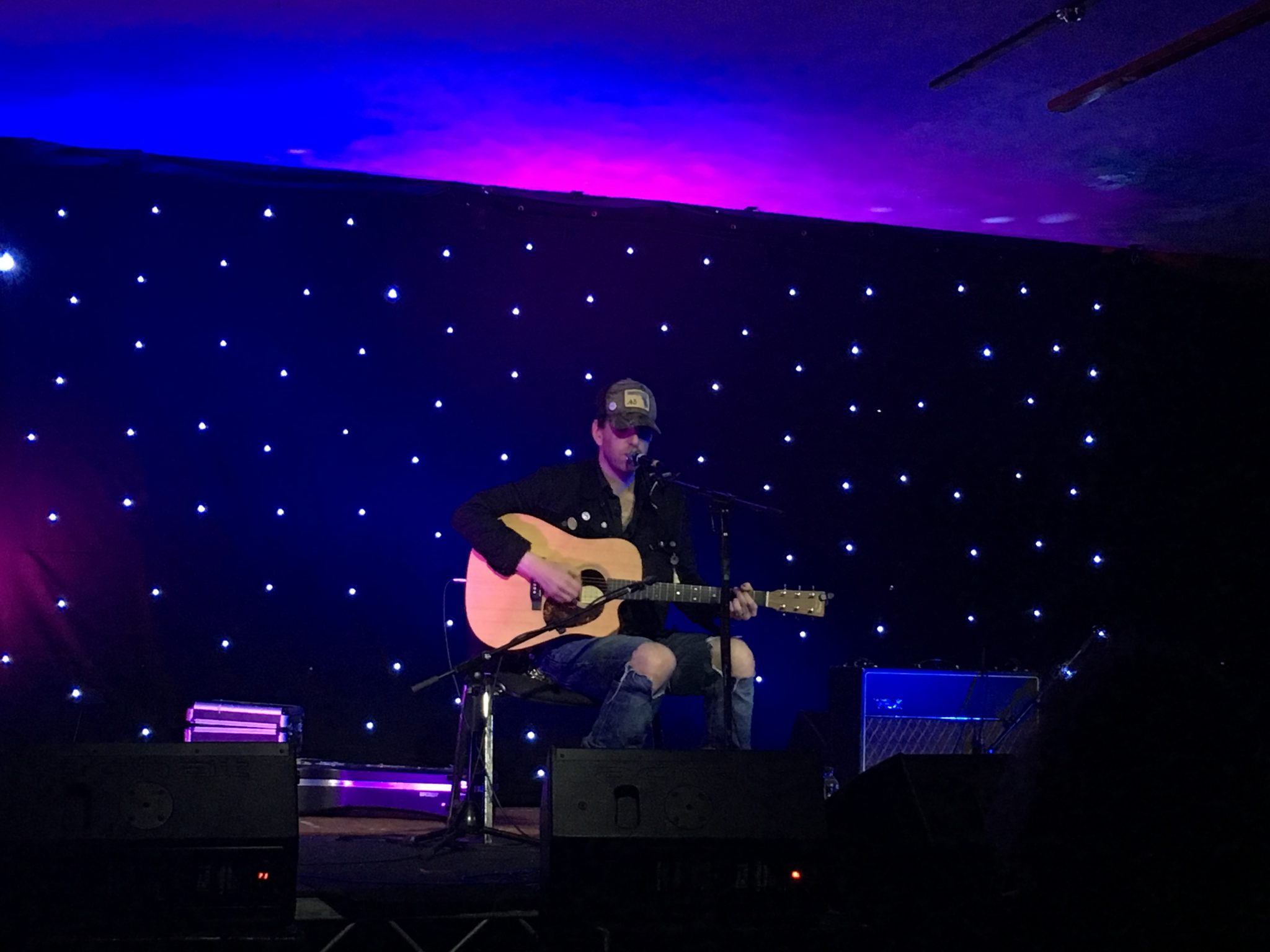