For almost an entire generation, the soundtrack to the nineties isn’t Steps or Oasis. It’s not even the Spice Girls. People of my age would undoubtedly point to any one of the curious series of monophonic bleeps and bloops produced by that most iconic symbol of the decade. The Gameboy.

The device was revolutionary when it was launched in 1989: more than 118 million Gameboys and Gameboy Color devices have been sold. The first Gameboy was launched in Europe in 1990, and the last ever Gameboy Color game was released in 2002 meaning the device perfectly spans and encapsulates the 90s. From the lowest fresher to the most exalted DPhil, Oxford students must recall the defining device of the 90s.

With the advent of the Nintendo 5D 7000 (or whatever youngsters play on nowadays), the Gameboy looks like the kind of think a Neanderthal or a Woolly Mammoth might have used to while away the time during a particularly dull ice age. Yet I don’t think I will ever again feel the same excitement as when I unwrapped my Gameboy Colour all those years ago. I remember my family sitting in hushed silence in a darkened living room as I tentatively flicked the on switch for the first time. With an inviting “beepityy beep” the Gameboy ushered in a new era in my life.

Revisited, some of the magic has faded. I believe it was on picking up  Pokemon Blue Version on his Gameboy after a number of years that Wordsworth remarked “there hath pass’d away a glory from the earth”. The old poet was right: I didn’t find myself gasping in quite the same kind of awe at its graphics as a younger self once did. In fact to a cynical mind, the device’ s claim to be a Gameboy ‘Color’ smacks of overweening ambition if not hubris. A more appropriate (though admittedly less snappy) title might be ‘Gameboy Lightly Tinted in Places, Sort Of’.

In Pokemon Yellow the adventures of Ash and his rival Smelly (imaginatively named by my seven year old self) look distinctly more pixilated and well, blobby than I remember. And that iconic theme music? Not quite how I remember it either. To 21st century ears, accustomed to the polyphonic rhapsodies of even the humble mobile phone, the incessant repetitive bleeping of the Gameboy is migraine inducing.

And yet through eyes streaming with the strain of trying to make out a recognisable form, and through ears bleeding at the dreadful tunes, something remains. I will not lie. My pulse quickened as the familiar Pokemon Yellow theme music blared and Pikachu burst onto the screen to beckon me back to a world of childhood long gone. It speaks of an innocent (if more pixalated) age. I defy Cherwell readers to take up their old Gameboys and fail to be moved.

A Vegan in Athens

Baroque in Buda, Pálinka in Pest 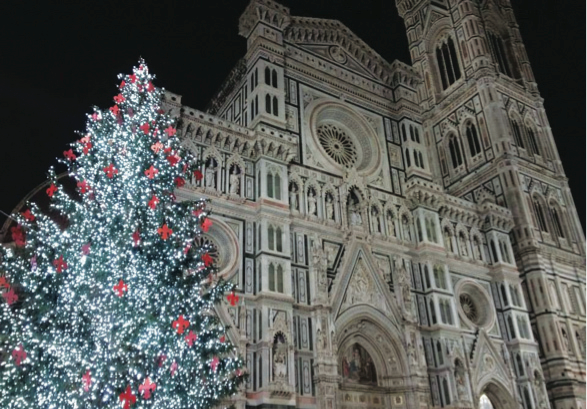