Look! It’s the kid from Mad Men! It’s the guy from the Full Monty! Once Upon a Time has certainly got the recognisability factor, and it’s certainly popular enough in America, but you probably haven’t heard of it: it’s been consigned to the elephant graveyard of British programming that is Channel 5.

The basic premise of Once Upon a Time is that you have all these fantasy characters displaced into the real world. So no marks for originality, then. But whereas Enchanted found the comedy in the situation, Once Upon a Time plays it straight (or as straight as you can when you’re dealing with fairy tales). This time, the fairy tale characters don’t realise that they’ve been trapped and don’t remember their past. It’s more gritty and serious- you quickly find out that since being trapped in reality, Snow White and Prince Charming’s daughter has had an accidental pregnancy and had to give up the baby.

The original fairy tales may be closer to Disney than the Brothers Grimm, but that feel-good frippery acts as a framework upon which something altogether darker is created. The evil witch tells the assorted fairy tale characters that she’ll imprison them somewhere where their dreams will never come true- somewhat bleak, when you realise that she’s talking about reality.

Produced by the same people who did Lost, Once Upon a Time is born out of a simple idea that works surprisingly well. Sure, as with any pseudo-fantasy, multi-universe show there are some jarring notes- the exact mechanics of how the fairy tale characters haven’t noticed that they live in a part of reality where time doesn’t move is never convincingly explained.

But what could be hackneyed and trite becomes engaging in the hands of a talented cast: Jennifer Morrison stands out as the lead character Emma, making a slightly outlandish storyline relatable and sympathetic. And there’s always the weekly fun in seeing what fairytale they’re going to put a modern day twist on next.

Is it groundbreaking? No. But at the end of the day, it’s enjoyable TV: the storylines are so far well-executed. It won’t change your life, but there are worse ways to spend an hour of your time. 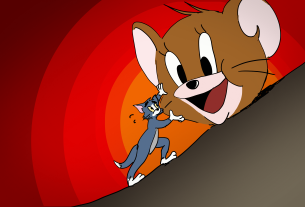 Tom, Jerry, and Sisyphus: a tale without end 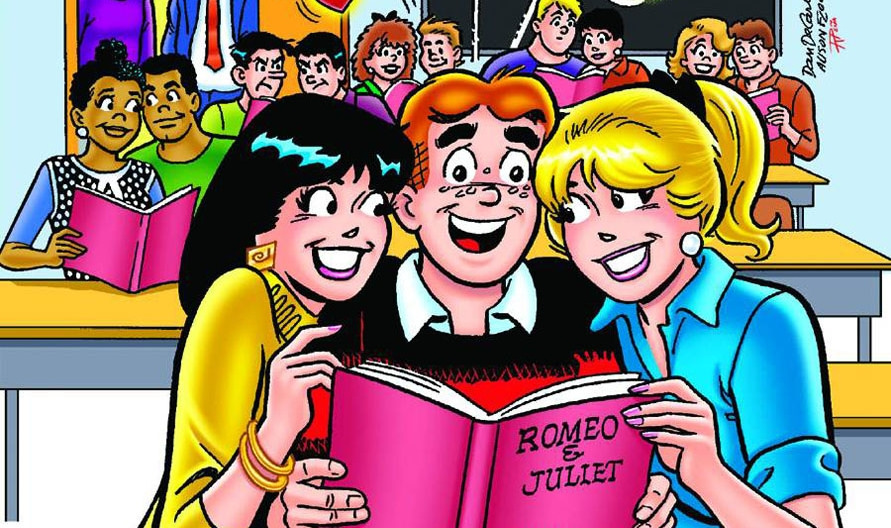 Riverdale: Good but not ground-breaking