Rosa Schiller-Crawhurst has a look at the wealth of talent at this year’s festival.

I have to confess that I spend very little of my time reading for pleasure. It is indeed ironic that whilst most of my time here is spent in a library, flicking through the pages of a Penguin classic or commercial history is something I rarely have a chance to do. It was therefore a pleasure for me this Easter to visit The Oxford Times Literary Festival, which celebrated an eclectic mix of literature available from detective mysteries, biographies, commercial history, science and religion, classic authors and children’s literature. Distinguished writers, thinkers, journalists and politicians including A C Grayling, Jeremy Paxman, Anne Tyler and Andrew Motion filled this acclaimed schedule. The vast white tent on the edge of Christ Church meadow appeared as an Aladdin’s Cave, swelling with the fresh, clean pages of hundreds of books ready to be devoured in the spring sunshine.

It was striking how devoid of students the festival was – those that remained in Easter over the vacation were surely to be found rotting in a library somewhere amongst their self complied fort of books. However, the audience was still about as Oxfordshire as you could get – with plenty of moss coloured tweed jackets, distinguished looking ladies in their seventies sitting at the specially erected Jamie Oliver’s cafe and irritatingly, a huge amount of irrelevant and self important questions to the authors which was less of a question and more of a chance to pontificate in front of an audience. I was lucky enough to catch a range of speakers during my short three days including Lisa Hilton, who has recently published The Horror of Love, a biography which traces the affair between Nancy Mitford and Gaston Palewski. She spoke with the grace and sensitivity of an engaging love story, attempting to re-write the history of Mitford as a feisty and passionate woman and not as the “embittered” one she has so often been portrayed as.

I was initially sceptical about seeing P D James speak about her most recent crime novel Death Comes to Pemberley which creates a murder mystery set in the post Pride and Prejudice world at Elizabeth Bennett’s marital home. I agreed readily with John Crace who had said the day before “it is a truth universally acknowledged that a really good book does not need a sequel”. However, I was immediately won over by James’ razor sharp intelligence and sense of fun that she had brought to this new project. Celebrating her fiftieth year of being in print, it was a delight to hear James talk about the processes involved in writing crime fiction. Her novels have always contained both a psychological complexity and moral depth. For James, despite Pride and Prejudice being one of her favourite novels she said that with the eye of a crime writer, she noticed holes in the plot line that she was prepared to exploit to create further drama. When re-reading the novel she confessed herself aghast that when Mr Darcy hired Mrs Young for the protection of his little sister, having not demanded a reference from this clearly shady character. P D James was a most charming speaker and hearing how she had approached her long and distinguished career was very impressive – “my readers are highly intelligent people”, she chuckled, and she has therefore had to work hard to make sure that her characters have evolved for her naturally, with convincing stories. Although she has had no first had experience with real crime she confessed that after a prison visit where she was invited to speak to a group of inmates she was rather amused and startled by a prisoner who suggested she should go into a writing business with him – “after all” he said, “you’ve got the talent, I’ve got the experience”. 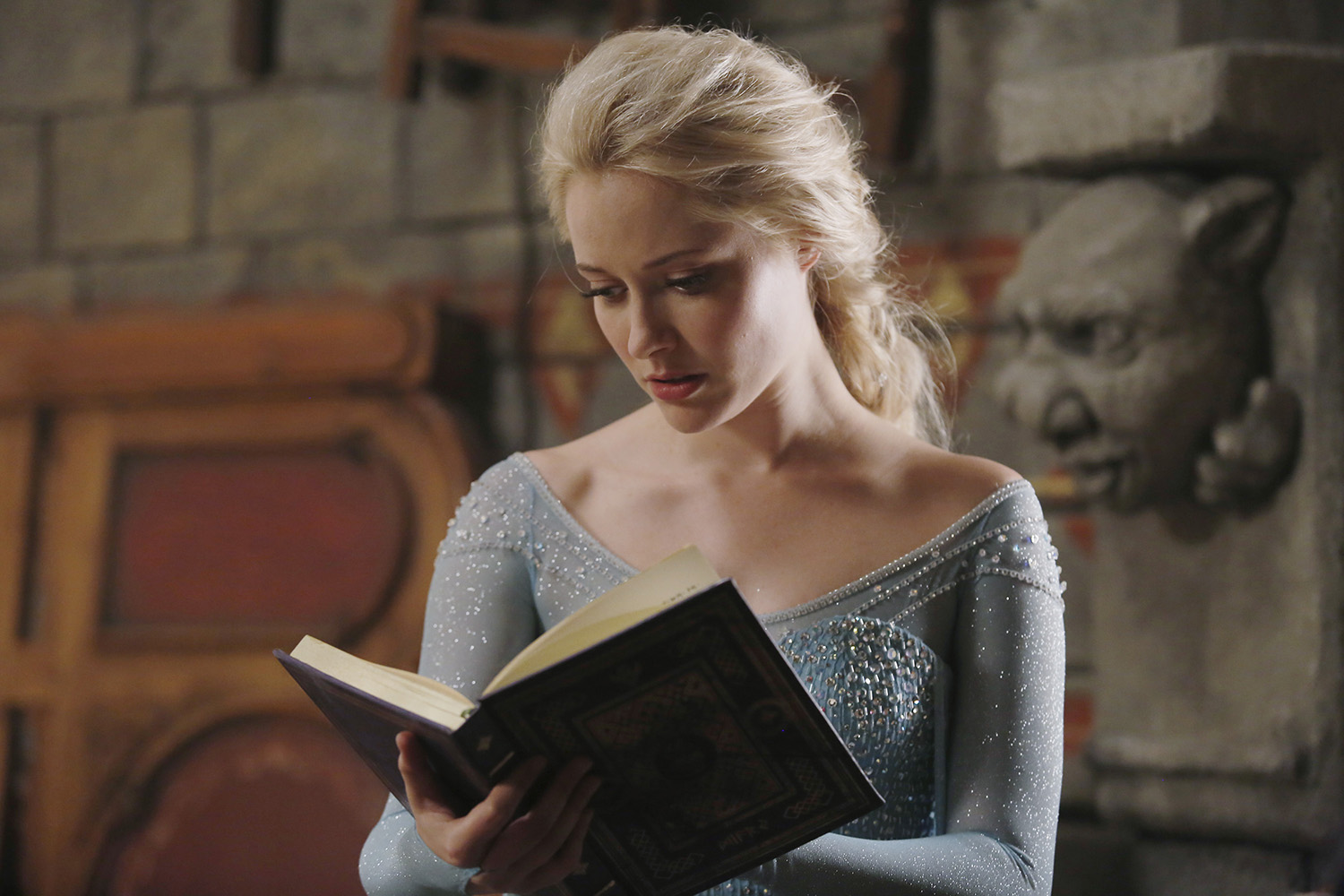 Once Upon a Time: forgiving the final season

Coriolanus: A Passionate and Aggressive Adaptation