Proposition: The Olympic Games benefit only the rich
By Ashok Kumar

With all the hype going around recently,we seem to have lost sight of the real legacy of the games. Truth is, there just won’t be one.

“It brings in revenue for the city!” cry the Olympics supporters. Yet historically that’s never happened. In fact, the exact opposite is true. London was expected to cost £2.4bn and is now projected at £24bn. The 1976 Montreal Olympics took over 30 years to pay off the debt it accumulated as a result of its overspend and the 2004 Athens Olympics went one thousand percent over budget, significantly contributing to Greek’s deficit. The poor, through regressive taxes and cuts in social services, end up repaying these massive deficits.

“Helps communities around the Olympics”: If by ‘help’ they mean ‘violently evict’, then sure the Olympics have done wonders. A UN-funded Centre for Housing Rights and Evictions report concluded that the Olympic games, having evicted more than two million people in the past twenty years, are ‘one of the top causes of displacement and real-estate inflation in the world.’ London’s borough of Newham, home of the Olympic Village, is one of the poorest and the most ethnically diverse districts in the country. The process of forced evictions began immediately after the bid was awarded with the demolishing of the Clays Lane Housing Co-op and the eviction of 450 residents. The forced displacement and
accelerated gentrification in East London as part of the ‘regeneration’ is not distinct to London. Like South Central LA, Downtown Eastside Vancouver, or the favelas of Rio, the host city always chooses to situate the Games in the poorest, most marginalized areas of the city.

“A healthier public”: Chair of the Olympics organizing committee insists that hosting the Olympics will lead to a healthier public. This couldn’t be further from reality. In fact, studies conclude that the Olympics discourages physical activity as the public relegate themselves to weeks on the couch. This is especially true in London in light of the ticket price debacle.

“Its about human rights, green-something or another, right?” How can you have the “Greenest Olympics”, with ‘green’ companies like BP and sweatshop peddlers like Adidas as your ‘sustainable partners’? The London 2012 Olympics, as with all previous Games, benefits only the creamiest layer of each host city from big business to land speculators, while simultaneously indebting and dispossessing the poor.

As we hurtle towards a shiny, privatised future of Richard Branson owned hospitals, it’d be nice to think we still have the capacity to enjoy some events for what they are, rather than viewing everything through figures and abstract, ill- thought concepts such as ‘sustainability’ and ‘responsibility’.

There is something vaguely depressing about the rush to see London 2012 only in relation to its social effect, as though
sport isn’t taking place. It’s a by-product of the ‘everything changes the world’ mentality. This is not to denigrate the role sporting events can play in regenerating certain areas of a city, but the effect sport can have on social issues
is ultimately minimal. Ecological and economic problems run deeper than one event.

Okay, but by accepting the sponsorship of major companies the Olympics endorse their actions, right? Perhaps. The relationship between sport and money isn’t simple – the two are irrevocably intertwined to the point that sport depends on sponsorship and money from big business. As a result every event must make a Faustian pact with the likes of McDonalds and Coca-Cola. Not ideal, granted, but then nothing is where profit is concerned and numbers overtake rights. Sport is merely doing what it has to if it wants to maintain a semblance of independence. And sport must retain an existence of its own. The reduction of each sporting event to statistics is probably the worst part of this ‘social responsibility’ viewpoint. The Olympics are more than housing statistics and host-city profits. They are Steve Redgrave emotionally collecting his fifth gold medal by the narrowest of margins, Kelly Holmes screaming into nothingness as she realises she is the best in the world, Usain Bolt breaking two world records at a canter. I wasn’t even born when Tommy Smith and John Carlos made their Black Power salutes on the podium in Mexico City, but the image is ingrained upon my mind as a moment when the marginalised triumphed in a place where they were equal. It was, above all else, a sporting triumph which they competed for.

Here lies the fundamental issue with appraising the Olympic Games in terms outside of sport – they are a competition, not a political ideology. The ideal of any worldwide sporting event is to compete for sporting triumph as equals, to go ‘faster, higher, stronger’ without consideration of anything else. It would be facetious to call sport an escape from oppression, but it at least offers the possibility of triumph and a moment of greatness to athletes. This should be the real legacy of the London Olympics. 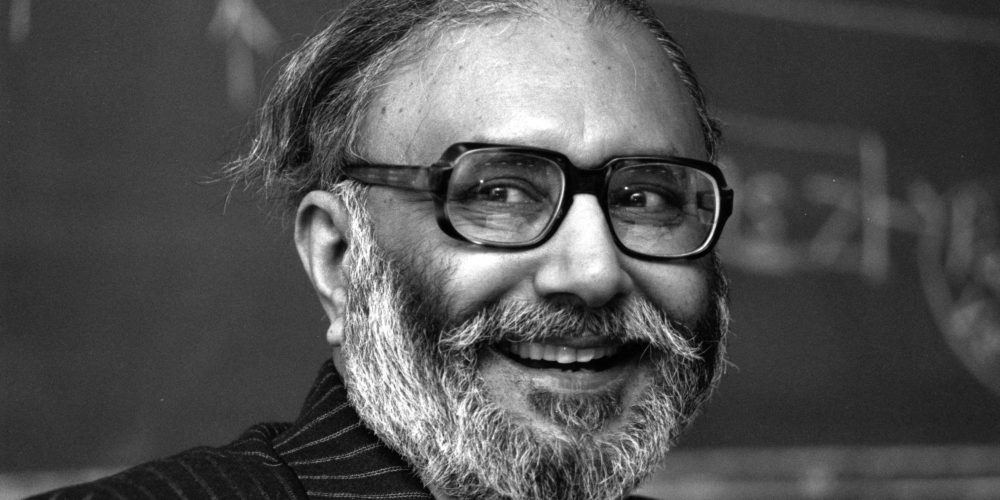