Development Offices here are known for their skill in raising large amounts of money, but the city tried a different type of fundraising last weekend with two Fun Runs.

Several University students ran in the event, including teams from Hertford, Merton, Oriel and Teddy Hall, whose team is pictured below. There were also teams entered by the Oxford University Cross Country Club, Ice Hockey Club, the Saïd Business School, and the Bodleian Libraries.

But the race was won by an Ethiopian runner involved in Running Across Borders, a scheme which trains East African athletes. Edao Wely’s time of 29 minutes 27 seconds was a new course record.

Simon Brewster, a Senior Research Fellow from Hertford who ran, said: “The race was great, sunny and clear weather and a brilliant atmosphere with various colourful characters including chimney sweeps, ducks and even a bride. I was disappointed to just miss 50 minutes and will try harder next year!

“The Hertford team were a good mix, including the current Principal Will Hutton and former Principal John Landers. The team leader was a chemist, Professor Claire Vallance, who did an awesome run as did a number of the college students.”

The day before, the Oxford Rotary Club (ORC) held its annual 5km Fun Run in University Parks.  The race began with a zumba warm-up, although plans for members of the RAF Falcons Parachute Regiment to “drop down” from the skies were cancelled at the last minute.

A spokesperson for the ORC said the money raised will go “across a wide board of local charities, as the idea of the race is that it is a vehicle to use to raise funds for you own nominate charity”.

But much of the money raised will go to ORC’s chosen charity, The Pathway Workshop, which provides employment and training for disabled adults.

423 people were estimated to have taken part and the spokesperson said the ORC hoped to beat the £17,000 raised last year. The Fun Run has been held every year since 1989.

They continued: “We had some very good fancy dress entries this year including Fred Flintstone from a language school in Cambridge (now renamed Cavebridge).  The winner by about 150 yards was Hibiku Maruaoka from the Lake School of English in a course record time of 15.20.”

Fun run season will continue this weekend with Oxford Pride’s annual Drag Race. The race kicks off at 1pm from the Cornmarket and will go down to Paradise Street past the Westgate Centre. 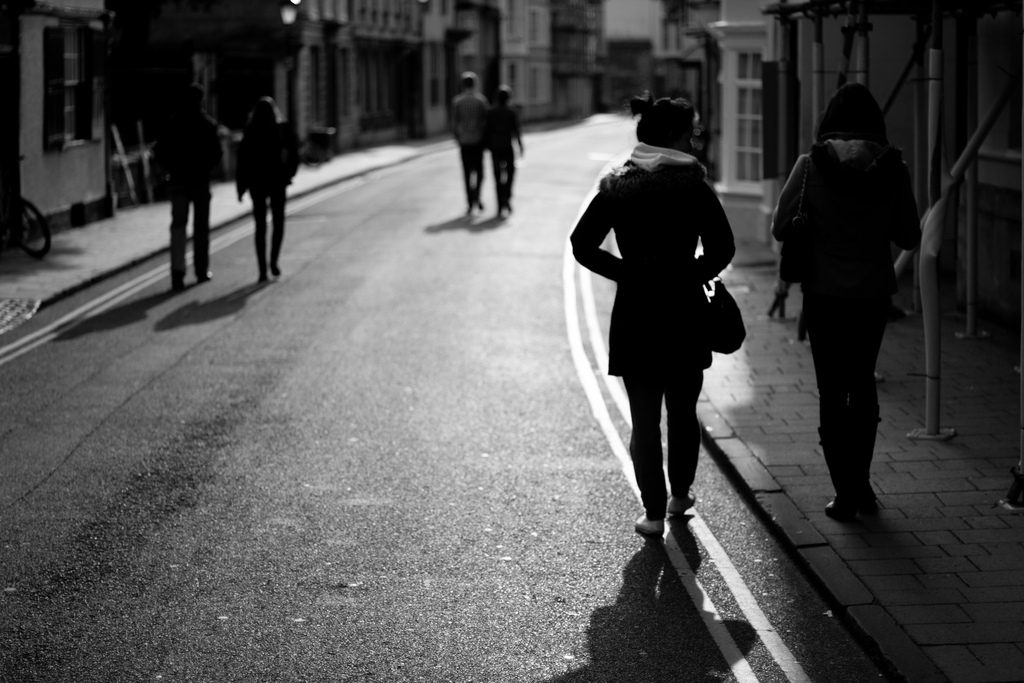