First thing’s first: I absolutely loved Piranha 3D, Alexandre Aja’s 2010 tongue-in-cheek homage to grindhouse cinema. Gloriously excessive, featuring violence and nudity so gratuitous even Roger Corman would have blinked, it also had a certain satirical bent that elevated it up above similar efforts. It even had the Doc from Back To The Future. In short, it was excellent.

Piranha 3DD, as its title would suggest, promises more of the same: more piranhas, more breasts and even more 3-dimensional fun. Unfortunately though, something has been lost in transition from the first D to the second, and Piranha 3DD quickly starts to feel like a joke that you’ve heard before.

Unlike the first film, which waited a surprisingly long time before unleashing toothy death on its youthful cast, Piranha 3DD dives right in, so to speak. Fully three quarters of these early scenes see us introduced to new characters only to have them wander into a lake and become fish-food. It leaves the film with nowhere really to go. The cast is uninteresting (to the point where I literally can’t remember one main character’s name), and even the piranha attacks are curiously unexciting – one scene, where they attack two girls on a wooden jetty, is almost comically botched.

At another point, a memorable gag from the first film, involving a crucial and unfortunately severed part of the male anatomy, is laboriously trotted out again. A crucial twist at the first film’s end is, by contrast, completely ignored. It all smacks of laziness.

Eventually the piranhas make their way into the local water park (where all the lifeguards have been recently fired to make way for ‘water certified strippers’). This should have been the film’s piece de resistance, on par with the memorable scene in the first film where the piranhas crash a waterfront spring break party. But for all the red stuff splashing about, for all the bikini-clad babes dashing through the waves, the carnage here never quite reaches the scale of the first film, and ends up feeling like a tired re-thread. And as for the 3D, occasionally having a piranha swim up to the camera and gnash its teeth does not justify the extra expense of a 3D ticket.

It’s a pity, because every now and then Piranha 3DD shows the kind of mad flashes of inspiration that made the original so appealing. There’s a great scene riffing off the old vagina-dentata theme seen in movies like Teeth. And various veteran character actors do their absolute damnedest to bring some fun to proceedings. The returning likes of Christopher Lloyd and Ving Rhames get some great lines, while David Hasselhoff also makes a good natured appearance playing himself – we even get some slow-motion Baywatch running, although the Hoff’s advancing years soon cut that short.

Perhaps it seems unfair to criticise Piranha 3DD. In many ways, it does exactly what it set out to do. But all the blood and breasts on show come across more as requisite box-ticking. The ingredients are the same, but this sequel lacks the energy and wit of its predecessor that added that little extra bite. 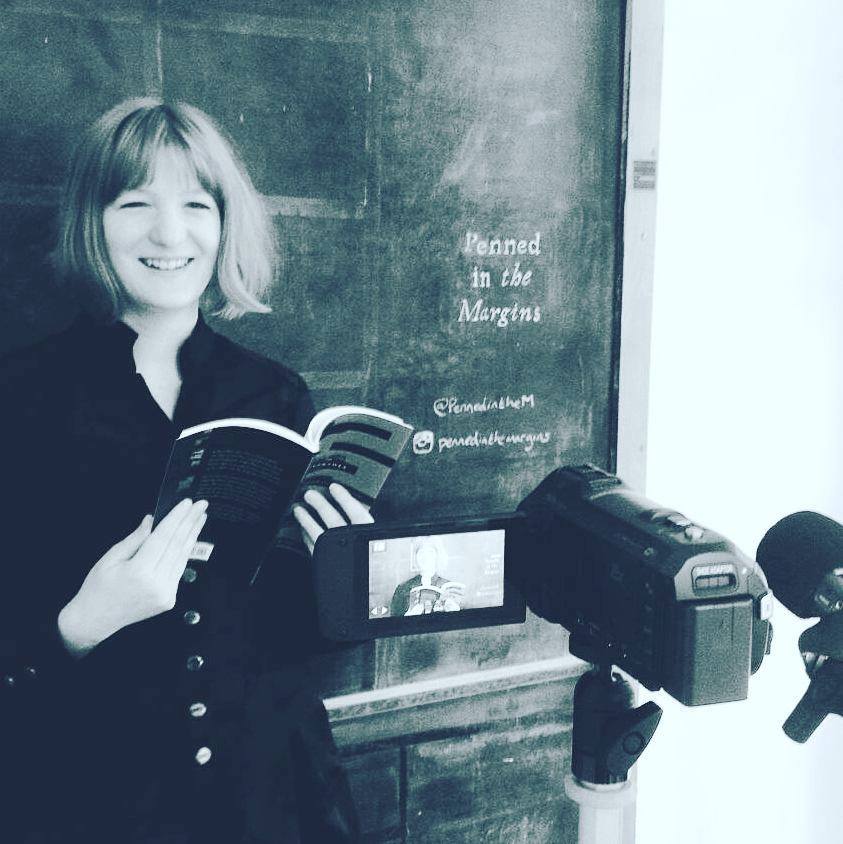 The Lord of the Trance

Scratch That: the OUDS president checks out some new writing