We currently live in a world of debilitating convenience. From the (relative) comfort of our typist’s chairs we can access pretty much everything we’d ever need (once the internet has told us we need it, of course).

No longer do we need to go out to get our groceries thanks to the ill tempered Tesco van men and their giant green crates. Gone are the days when you actually had to turn up if you’d arranged to meet someone (most people send me their ‘sorry, rain check’ texts before I’ve even set a date). In fact, I’ve got enough Mad Men DVDs and a long enough laptop cable to be able to exist from my bed for days quite happily. The arts have been reduced to mere bytes of information to be downloaded. Entire symphonies exist as a sequence of ones and zeroes, the most evocative photographs and paintings for generations are numbered pixels sitting on hard drives next to tenuous new memes, Kindle copies of dragon tattoo books and pictures of cats doing things that cats have always done (getting in bags, staring inquisitively, playing guitars…). This dissolution of humanity’s finest achievements into cold silicon begins to make everything feel the same. It was this that spurred me into searching for more romantic media that would reconnect me with the humanity of music (media here meant in the original ‘plural of medium’ sense, not the ‘Mpeg audio compression layer three, pay by the riff’ sense); maybe then I could stop having the dreams about computers making all culture up in an effort to manipulate me.

My dark love affair with the analogue arts began a couple of years ago at a CW Stoneking gig (check him out, he’s ace). Over the course of an evening of nostalgic Tennessee jazz-blues performed, as you’d expect, by a man with the thickest Australian accent I’ve ever heard; I’d managed to get myself into quite an impressionable state (read: blind-drunk). After a fantastic show, I headed over to the merchandise stand, intending to pick up a CD. What I walked away with – after what must have been a blindingly good sales pitch – was a large, sepia toned cardboard sleeve containing a shiny black plastic disk, twelve inches in diameter. Unfortunately, I didn’t have a record player, putting this on par with my purchase of three albums by the Fron Male Voice Choir when it comes to stupid, drunken, consumerism. I decided that I’d made my bed so I’d better let sleeping dogs lie in it; I spent the next couple of weeks trying to source a record player. As it turns out, the Internet does have some uses…

The first listen of that record was one of the best experiences I’ve had with recorded music. It was the first time I’d ever sat down and done nothing but listen to a record, picking up on lyrics and arrangements that would have totally escaped me if I’d been attempting my usual trick of chatting on Facebook, doing tute-work, and trying to read David Copperfield whilst listening. (After 2 years I gave up on David Copperfield – life’s too short to read a book in which the lead character describes his own life in real time). There was even a convenient break at the end of the first side, before I flipped the record, during which I made a sandwich.

My record collection has grown substantially since then, I take enjoyment in little else as much as I do rummaging through markets stalls and charity shops trying to find rare Fleetwood Mac albums and Bob Dylan bootlegs. The cycle home is always a bit fraught when you have a fragile piece of plastic stuffed down your jacket, but it’s worth it nevertheless.  totally raw. There’s none of the clinical overproduction of digital music; you can hear musicians are making the music and more than that, it’s like they’re in your room.

A producer friend of mine told me recently that the reason he loves vinyl is because he knows that if all of the world’s electronics failed in a millennium bug style catastrophe, he could still listen to his records with a cork, a pin and a turn table hooked up to a bike wheel – try it if you like, it’s kind of pointless unless there has been some sort of technological holocaust though. Whilst this is quite an extreme scenario, the longevity of vinyl is certainly what attracts me to them; not because I know they will last a long time, but because I know they have lasted a long time. They’ve survived wars, floods, plagues of locusts, and fleets of biblical clichés in order to bring music through generations to our ears. They are veterans and should be respected. 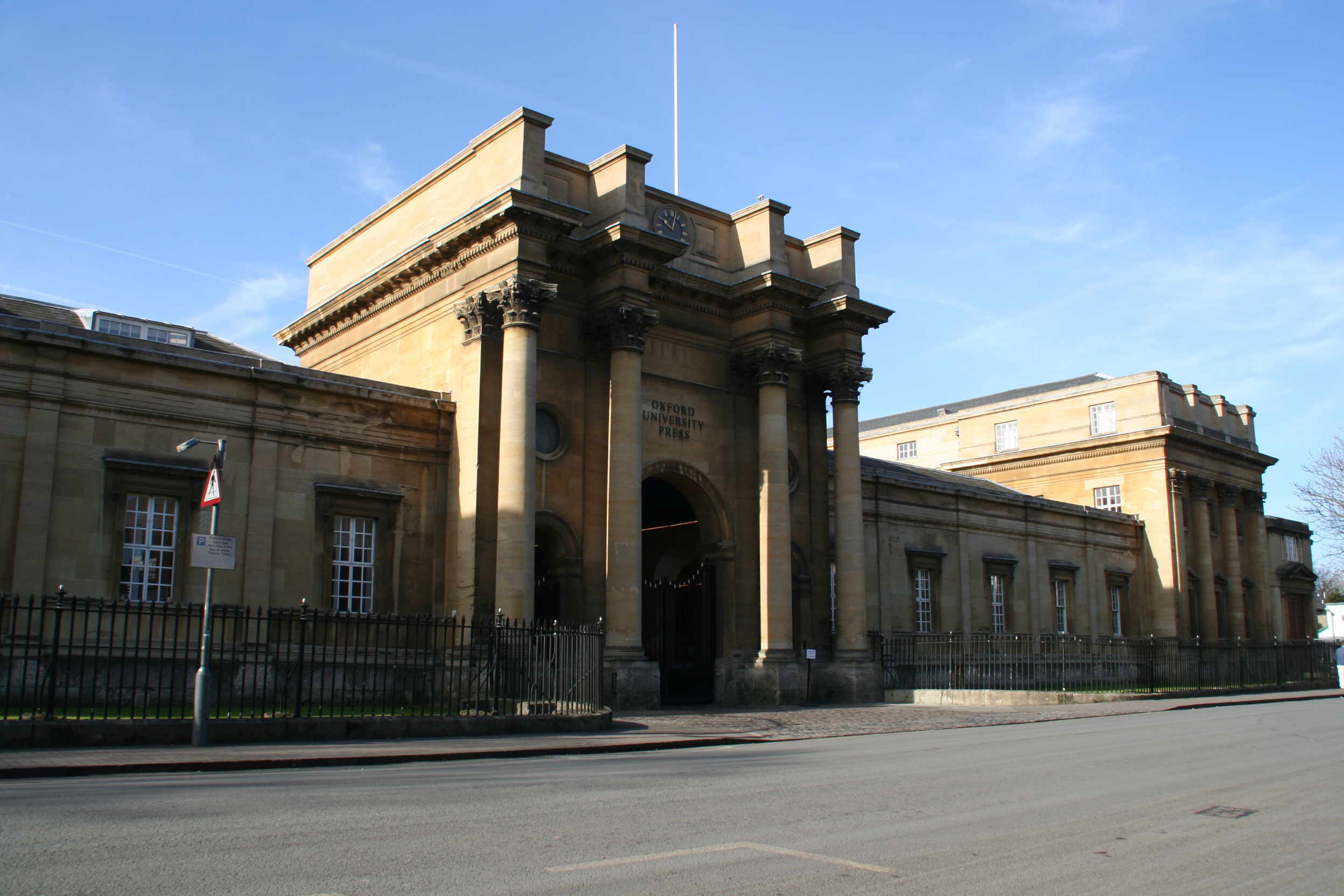 “Not in my name”: an open letter to Israel Soc President 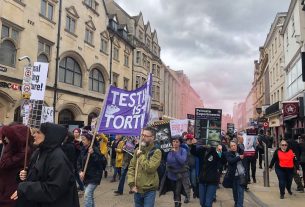