When I’m told that The Rain Starts A-Fallin’ turns on the remembered conversations of five sixth-formers I have a horrible feeling I’ve seen this play before. Comparisons to The History Boys seem unavoidable, despite the fact that one of them is a girl. Indeed, the first few minutes, filled with ‘banter’ over Wilfred Owen poetry, feel like Bennett, updated and with a tad less homo-eroticism. Yet as the show moves on, I’m reminded of a different sixth-form drama, Punk, and moreover, Rory Platt’s new writing starts to pull off what Punk never managed – genuinely unsettling me.

The play is an ensemble piece, but tension enters and leaves the stage with Thomas Olver, playing Quinn, an eccentric madman opposed to everything from societal norms to the counter-culture. Loud and wild, at his first entrance Olver flings his backpack across the stage while ruminating on the possibility that coffee is a lie. Violence permeates every part of his performance and, sitting inches from the stage, it was enough to make me feel threatened. Olver’s counterpoint is Miles, played by Ben Currie, who sits, hulking and silent, through most of his scenes. The script builds the interaction between these two nicely, Platt recognising that these are the interesting characters. Olver and Currie’s acting styles are completely different, but that’s rather the point.

In fact, the whole cast have different approaches, at times appearing like they’ve stepped out of different plays, and I wonder if a little directorial intervention could improve this. Jack Levy, playing Colin, hits realism dead on, truly convincing when he compares barbed wire to pubic hair in a hastily conceived essay, but Andy Butler as Ellis has the same mannered delivery as in the last show I saw him in, Wit, and it’s less well suited here. Emily Stewart, playing the only woman in the play, Anna, has the hardest part and can’t seem to make it work. In a play that mostly concerns how teenage boys talk to each other, she switches from moral hysteria to oblivious love interest in a manner of seconds, largely because that’s how it’s written. Her part feels largely unconsidered, and it weakens the whole play considerably.

Fortunately for those who had enough of the profound musings of teenagers when they were one, the action alternates between the sixth-formers at school and the same bunch ten years later at a school reunion. Unfortunately, this isn’t pulled off particularly well, the actors barely changing their physicalities or enunciation. Moreover, we have to spend a lot of time with Ellis, Colin and Anna before the exciting characters return, and the absence is palpable. However, once Olver returns to the stage, the play becomes witty, fast and exciting. There are high and low points a plenty in Platt’s offering, but the whole needs a lot of polishing to capture the imagination. 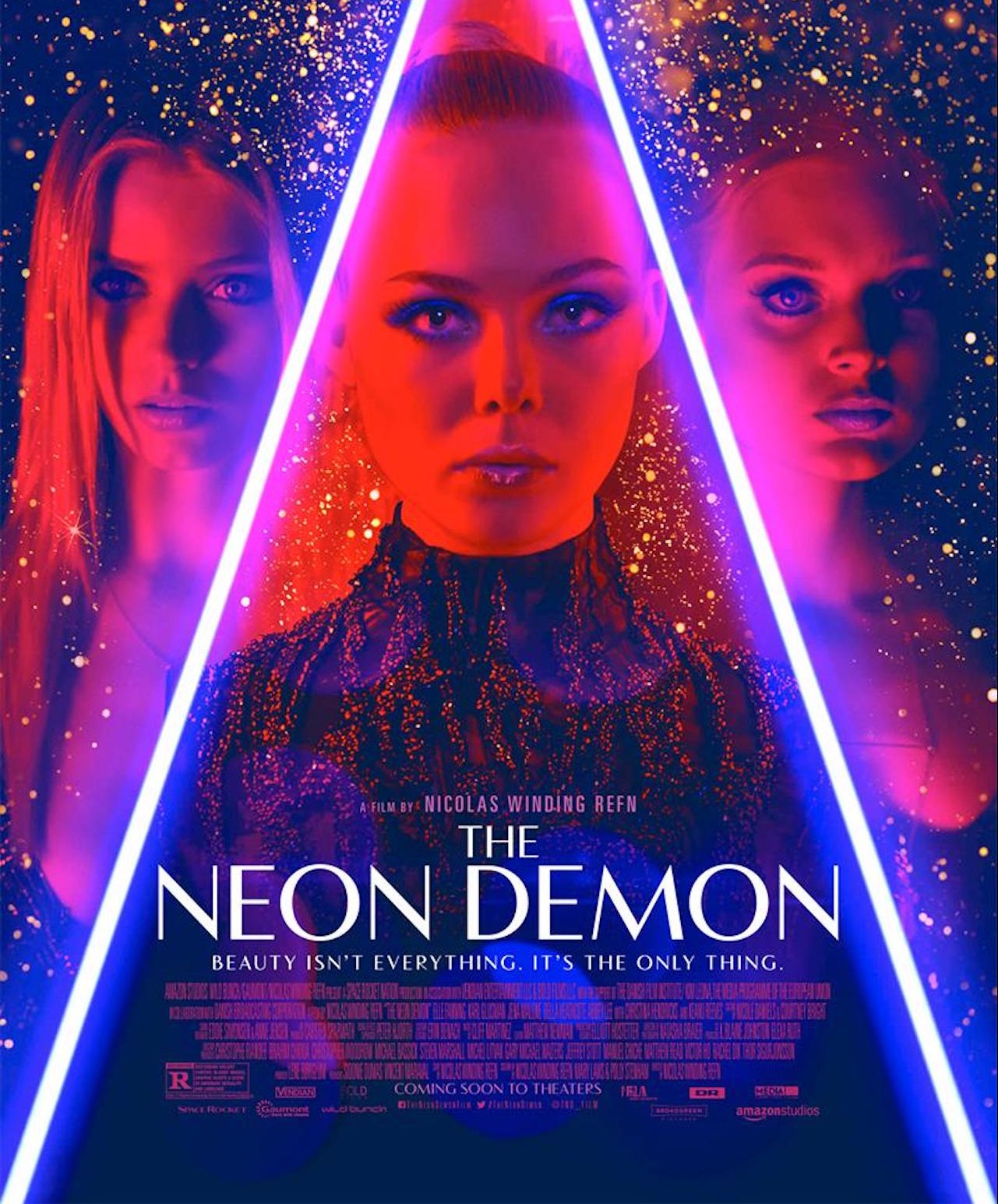 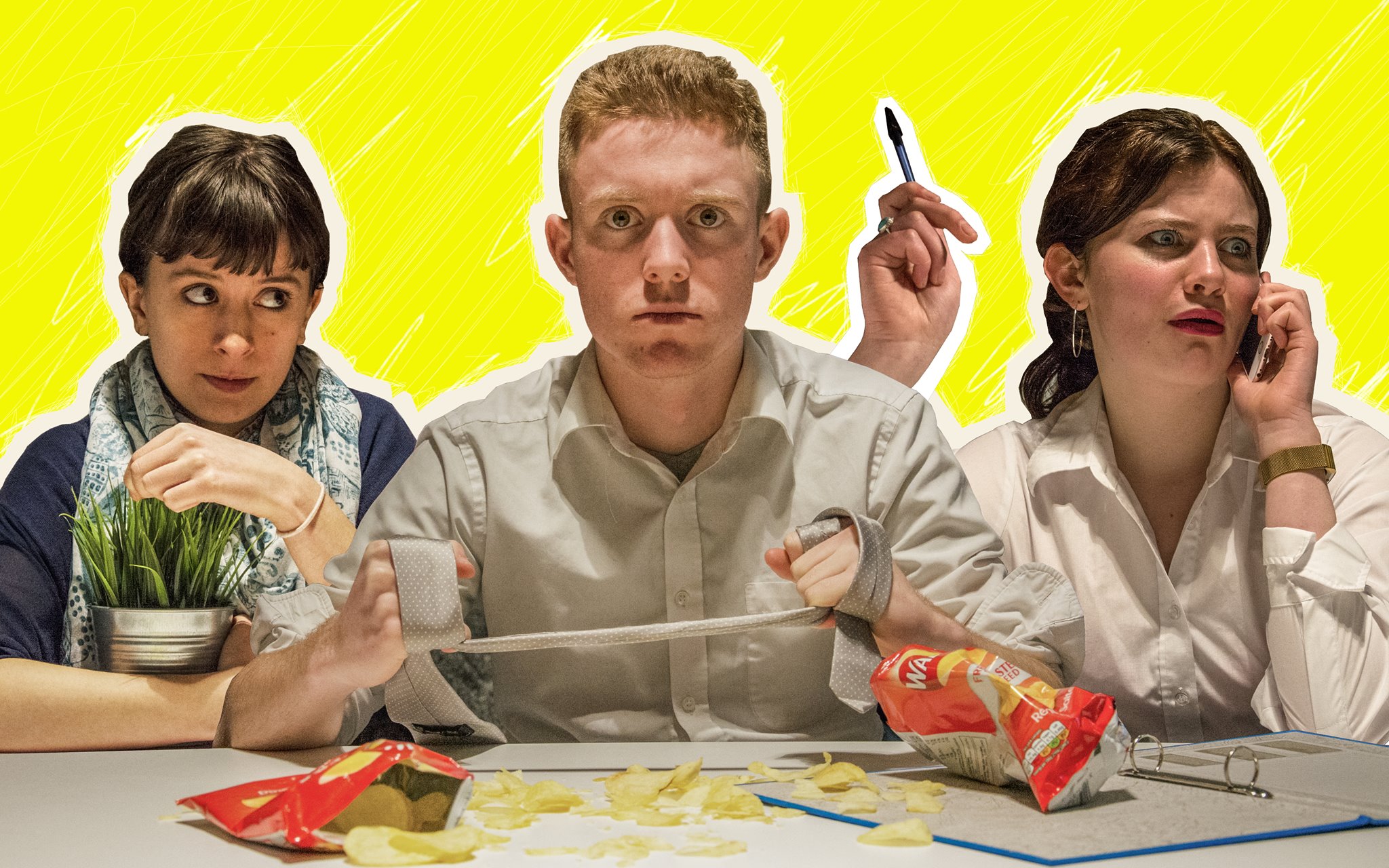